Chinese police now patrol the streets — in Italy. What would Julius Caesar say? 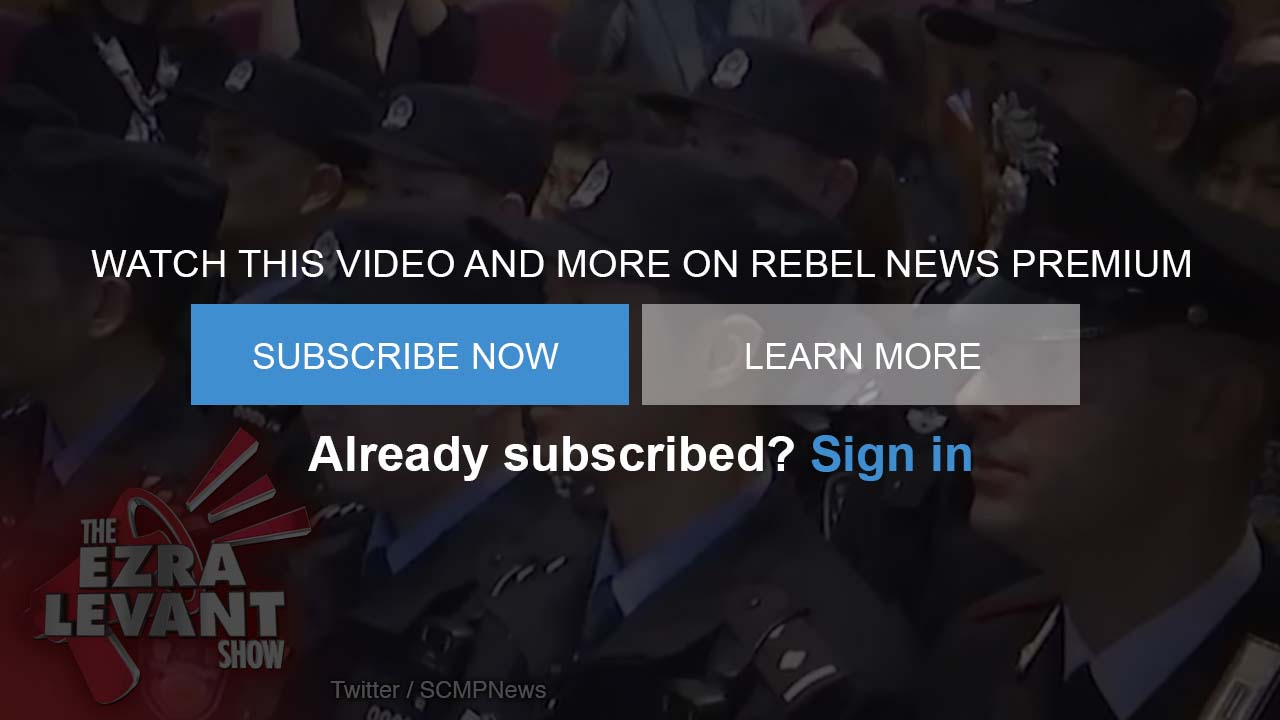 I saw this interesting little video produced by a Hong Kong newspaper called the South China Morning Post. It shows police officers from China patrolling the street in Italy.

Now, it sounds like a short exchange program: just ten Chinese cops on a three-week tour. They’ve been doing this since 2016, according to SCMP.

I couldn’t tell in the videos if they’re armed, and they weren’t on their own. To be candid, it looks like they were slightly glorified translators, to help with Chinese tourists coming to Italy.

Except that doesn’t make much sense...

There are plenty of people who speak Chinese around the world these days. Whereas these are police, in uniform. Most importantly, government police from a Communist dictatorship, the paramilitary wing of the Chinese Communist Party.

And it makes me wonder: What is their true purpose?

If this is just and exchange program, maybe they’ll observe that in free countries, you don’t beat people for peaceful democracy protests. Maybe some of those western ways of liberty and limited government will rub off on China.

Except that’s what everyone’s being saying forever: Maybe if we welcome them into the UN. Maybe if we push Taiwan aside. Maybe if we ignore how they treat the Falun Gong, or the Uyghurs or Tibet. Maybe if we give them the Olympics... If we just pretend a bit longer, they’ll learn to be like us.

Don't think this kind of Chinese interference isn't happening in Canada, either.

TONIGHT I'll show you how "concerned" the University of British Columbia is about "enrolment and fundraising" now that "post-secondary institutions around the world have come under increased scrutiny over their ties to China."

THEN: I sit down with Peter Downing, the leader of WexitAlberta.com