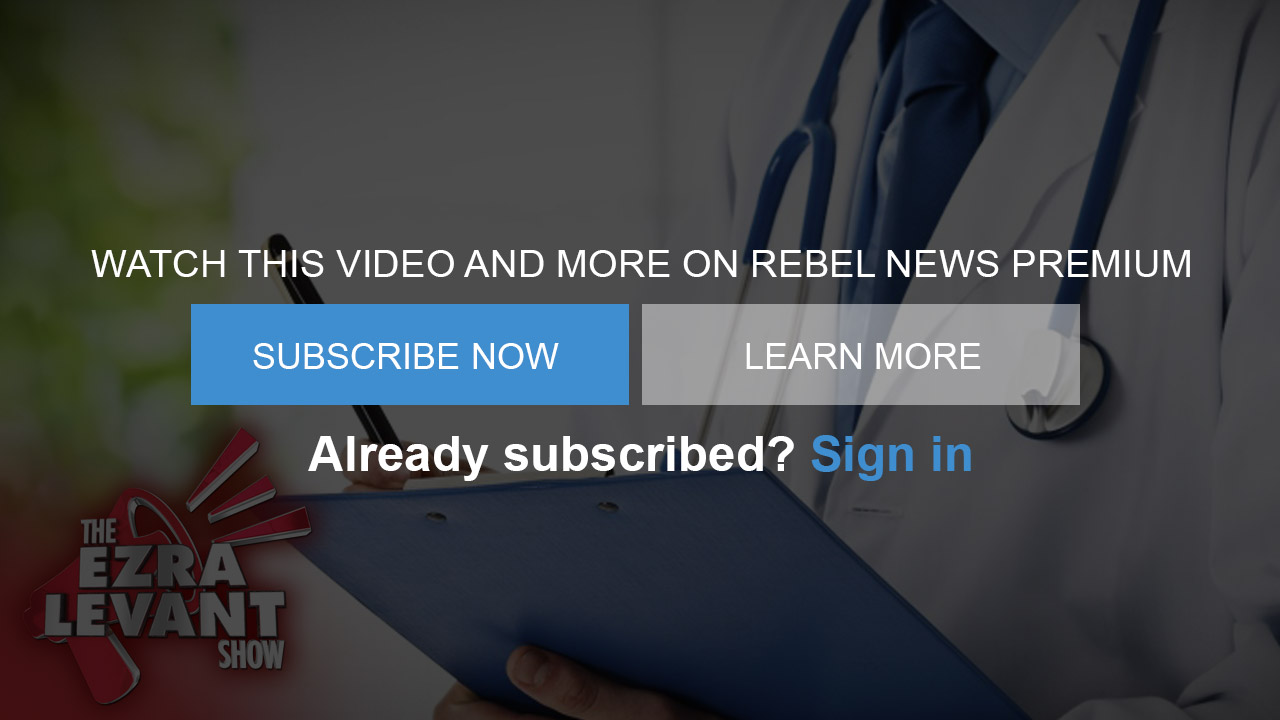 Does pro-choice include whether a doctor has the choice not to help someone get an abortion or commit suicide?

The bill has already passed first reading, cracking open a debate around the rights and responsibilities of physicians asked to assist or advise on abortions, contraception or medically assisted deaths. If the bill becomes law, it would amend the Alberta Human Rights Act to include “conscientious beliefs” as a basis for protection from discrimination, or refusal of employment.

According to the media, the bill is controversial and even anti-LGBTQ.

No, no, they’re not looking to ban abortion or whatever Jason Kenney’s shrillest opponents want to do. Actually, they want to bring back a bit of pro-choice. As in: pro-choice implies that the choice is up to you. So if you want to be pro-life, you can be; if you don’t, you don’t have to be.

This bill doesn't take away any medical obligation to a patient. It just says the patient can’t force the doctor to do anything contrary to his religion.

NEXT: Gordon G. Chang joins me to talk about his latest article on how China's Huawei is a “dagger aimed at the heart of America.”