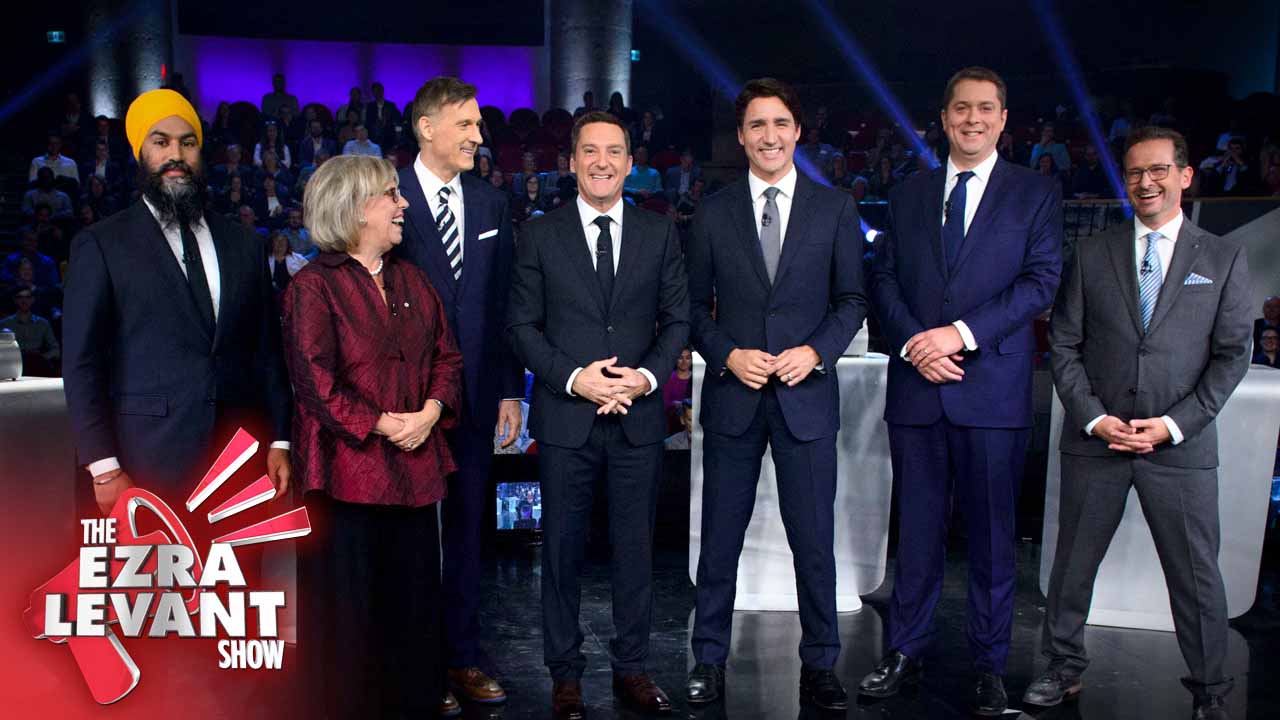 As you know, on Monday a Federal Court judge ordered Justin Trudeau’s hand-picked debates commission to accredit our journalists, Keean Bexte and David Menzies, to attend the leaders debates. We beat five Trudeau lawyers. I was amazed.

But even more amazing was how Keean and David — and our friend Andrew Lawton of True North, who was also in court, and also got the same court-ordered accreditation — it was amazing how well they did journalistically with that opportunity.

They asked more questions than any other media company — even though CBC, for example, had more than 80 journalists at the same event. Because of course the Media Party journalists aren’t really that curious; and if they were, they’d probably keep their curiosity to themselves, or they’d get in trouble with — who knows? Their bosses? The Trudeau-run Parliamentary Press Gallery? I don’t know.

Maybe that’s one reason why the legacy media is in such trouble — they’re so boring, no-one is even interested in their stories. Unlike the peppy, prickly questions that we asked, not just at the English language debate on Monday, but on the French language debate last night.

I thought our team asked some great questions, and TONIGHT I’ll play a bunch of clips for you.

But the most hostile reaction to our journalists was not from politicians. It was from rival journalists who hated having the competition — especially competition that was so keen, we got the first three questions to Trudeau in a row. How lazy do the incumbents have to be to let that happen!

So look at this.

First few questions to @JustinTrudeau after the French debate are all about -- in the now-infamous parlance of #elxn43 -- unfounded rumours about his past. I'll just say I'm glad this isn't a branch of "journalism" I've ever been asked to do. #cdnpoli #CanadaDebates2019

And she’s giving us a lecture on what real journalism is?

I like David Akin well enough —for a Unifor journalist. But it’s really weird for someone to say that Parliament is not the government!

I get why he likes it. Because it likes him. And anyways, everything’s good when the government keeps out scrappy little guys like Keean and David.

Good for the government. And good for the establishment journalists. Good for everyone —except the people.

NEXT: Keean Bexte joins me to look back on our coverage of the leaders' debates.