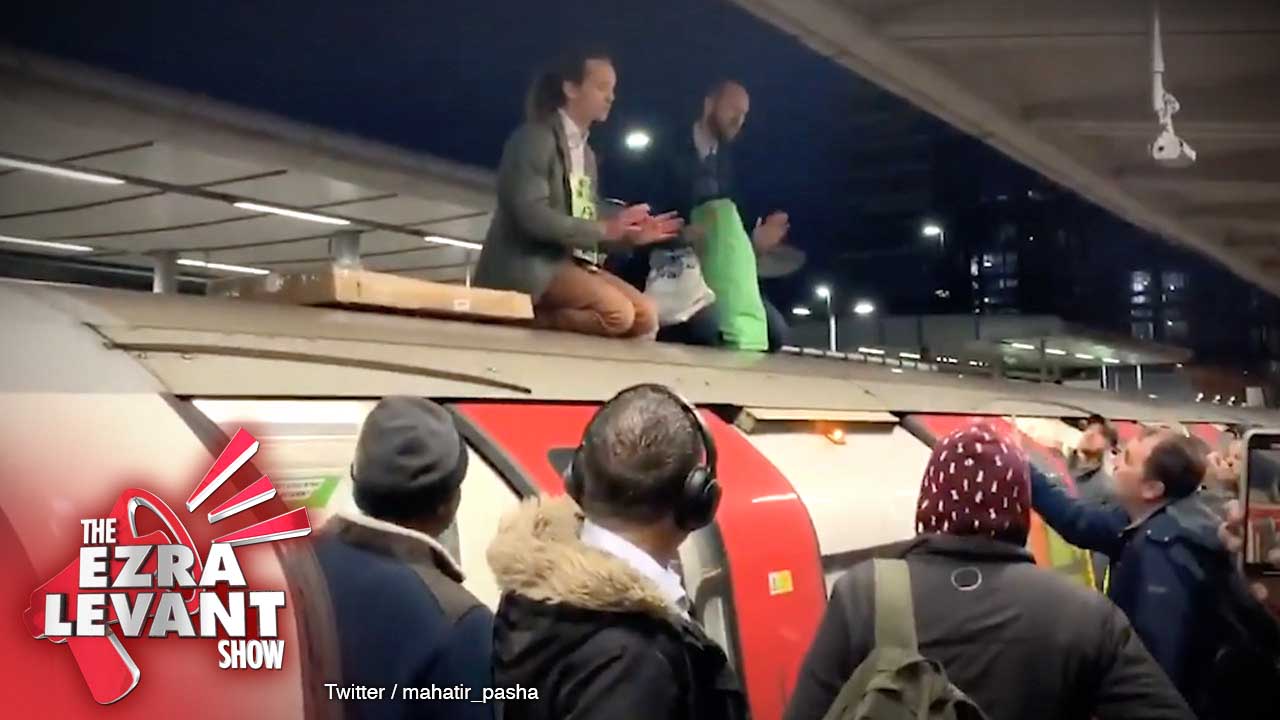 Severely normal people are fighting back against Extinction Rebellion and Greta Thunberg's kooky campaign, and it's playing out live on social media.

Before we get into tonight's videos and stories, let me read you something I found in the British medical journal The Lancet.

Have you heard of the dancing plagues? The Lancet describes them as bouts of “unstoppable, and sometimes fatal” epidemics where thousands of men, women and children would dance “in agony for days or weeks, screaming of terrible visions and imploring priests and monks to save their souls.”

These epidemics occurred throughout the Middle Ages and in multiple countries.

"The dancing plagues are little remembered today, in part because they seem so unbelievable. But [some incidents] might be apocryphal, there is no question that the 1374 and 1518 epidemics occurred. Dozens of reliable chronicles from several towns and cities describe the events of 1374.”

Remember, The Lancet is a medical journal. I read the whole article — it really is amazing, and the authors were trying to explain this phenomenon. Theories range from eating hallucinogenic food, or some other sort of poisoning. But in the end, they agreed that the plagues had a psychological explanation and a psychological cure.

Back to Greta, and the Extinction Rebellion crews.

The dancing plagues ended because they ended. These folks whipped themselves up into a frenzy, but they finally purged the plague from their minds and bodies by following through on their spiritual belief system. If they believed evil river spirits made them crazy, their solution was to pray to purge the evil river spirits.

That's what The Lancet, says, anyway.

But what about Greta Thunberg’s mania? You heard Greta — the whole world is collapsing, we’re going to be extinguished.

What’s the solution? There’s no way to exorcise the demon, is there? They have no solutions.

Normal people don't believe in the mania react in a severely normal way when a protester blocks bridges, or jumps on passenger trains. They just want to go to work, not be a part of social media fundraiser video they're filming.

Greta Thunberg and the Extinction Rebellion demonstrators aren't the normal ones, here. You are.

Let the world now by signing our NEW petition at HowDareYou.ca:

Tell Greta to stop meddling in Canada's election, and trying to destroy our energy industry.

NEXT: Manny Montenegrino joins me to talk about the election.

Greta Thunberg Climate Change
Do you like this Rebel News story?