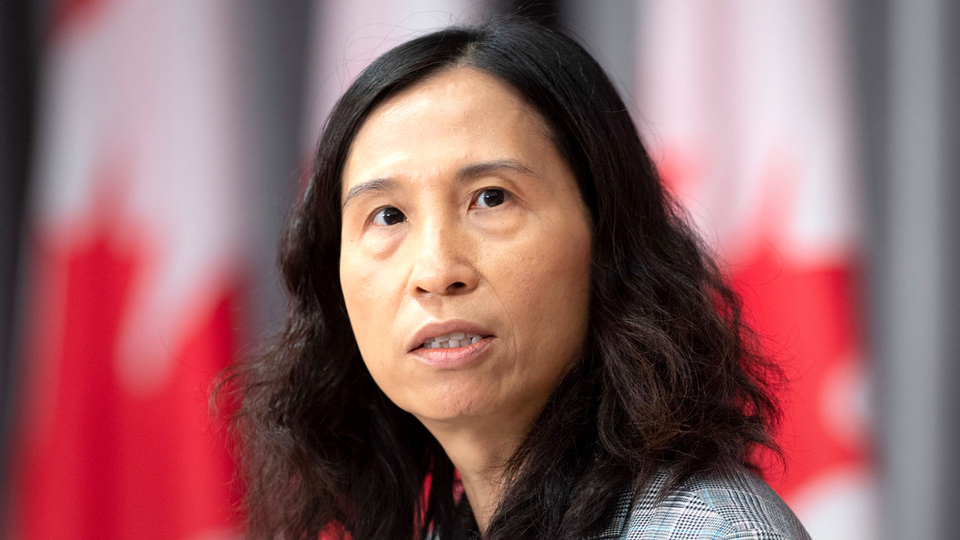 According to a translated version of an interview with Radio-Canada — the interview having originally been conducted in English — Tam says kids should have a “good response to the vaccine”:

Like five- to 11-year-olds, this will provide parents and children with an extra layer of protection. Some infants and toddlers may be sick.

For example, in this age group (six months to five years), the hospitalization rate is highest in children under one year of age. We have to wait for the results of the clinical trials, but the children have a robust immune system and I expect them to develop a good response to the vaccine.

Vaccination will make it possible to limit upheavals in the lives of the youngest, with daycare for example, and in those of their parents.

The vaccine will offer them more hope. If we consider the protection of children and the possibility of returning to a more normal life, [the authorization of the vaccine] would be very good news, depending on the results [of clinical trials].

Tam added that “benefits outweigh the risks” according to clinical data collected by Health Canada.

“Parents can rest assured that the rigorous review process that has been put in place for other vaccines also applies to those intended for children,” Tam said.

Before ending the interview, Radio-Canada journalist Louis Blouin asked Tam “Are you okay?” after two years of being at the “heart” of managing the pandemic. Tam responded that she's “good” and tries to keep “as fit as possible by exercising”.

Dr. Élie Haddad, head of the Department of Immunology and Rheumatology in the Department of Pediatrics at CHU Sainte-Justine, recently told Radio-Canada that “parents need to understand that they will not escape it. It will be either the vaccine or COVID. It's so contagious that it will be one or the other.”