Trudeau promises to ban SKS and other semi-auto centrefire firearms 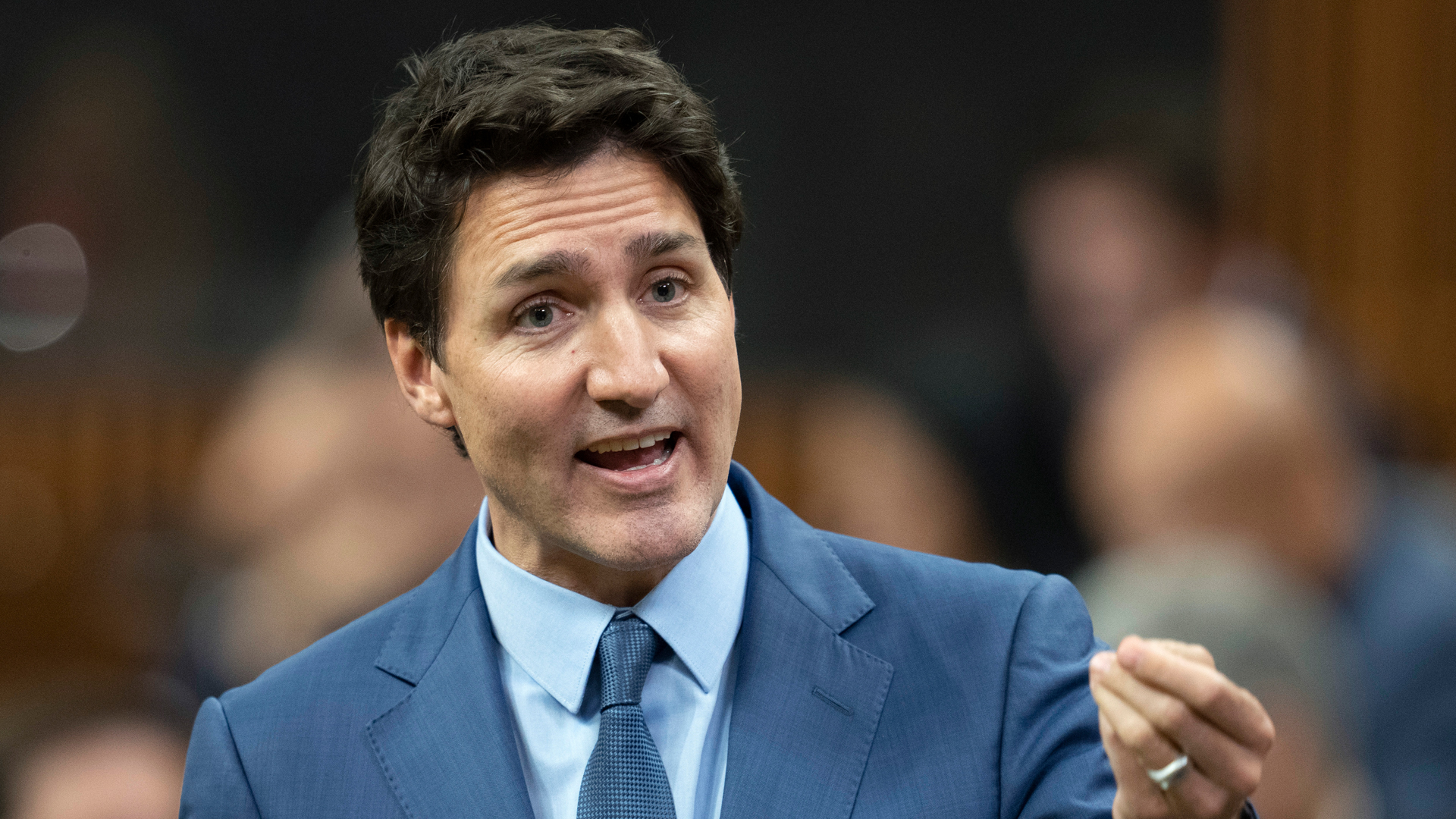 The latest attacks on lawful Canadian gun owners are coming through last-minute changes to Bill C-21, the Liberals' draft gun control law. The changes will include a ban on all semi-auto centrefire rifles and shotguns that can take detachable ammo mags.

(1/3) The Liberals plan to take almost half of the legal firearms in Canada away from law-abiding Canadians – but I forced them to admit they have no evidence for their gun grab.

CBSA can't even determine if a firearm is registered! They don't know how many fatal shootings... pic.twitter.com/EmunN1f7sy

The recent amendments include:

That Bill C-21, in Clause 1, be amended by adding after line 15 on page 1 the following:(g) a firearm that is a rifle or shotgun, that is capable of discharging centre-fire ammunition in a semi-automatic manner and that is designed to accept a detachable cartridge magazine with a capacity greater than five cartridges of the type for which the firearm was originally designed

Today at #SECU the liberals proposed an amendment to C-21 that would be the most consequential revision of the Firearms Act since it’s passage in the 90s. Banning semi-automatic rifles and shotguns was never part of consultations or platform. It is a betrayal of all hunters.

According to a Canadian Shooting Sports Association (CSSA) press release Tuesday morning, the ban will hit many unregulated spare parts and 3d printing of parts as well:

This amendment also contains a huge list of firearms specifically identified by name, including the Simonov SKS and all variants, of which 22 are listed by name.

But the amendments are far worse than that.

Formerly unregulated spare parts, such as barrels and slides, will require a Possession and Acquisition Licence to purchase and possess.

The definition of “Prohibited Firearm” will be legislatively expanded to include any firearm “capable of discharging a projectile with a muzzle energy exceeding 10 000 Joules”, “a firearm with a bore diameter of 20 mm or greater” as well as all semi-automatic long guns with detachable magazines.

Liberals also propose to ban 3D-printed firearms by outlawing possession of “computer data that pertain to a firearm” … “that are capable of being used with a 3D printer, metal milling machine or similar computer system.”

Liberals propose to criminalize the distribution of this “computer data” used by 3D printers and CAD machines.

Read my full statement below: pic.twitter.com/GY4U359jpS

In a press release from AG Tyler Shandro, the province of Alberta is threatening legal action against the feds:

With the amendments tabled on Nov. 22, it has become increasingly clear that these actions are not enough. The federal government is clearly seeking to ban legal firearm ownership altogether. In the coming weeks, Alberta will explore all available options to take action.

The proposed amendments to Bill C-21 expand the number of banned firearms, criminalizing hundreds of thousands of law-abiding firearms owners.

There are 2.2 million Canadians licensed to own firearms, more than play organized hockey. To fight back against Trudeau's bigoted attacks on Canadian hunters and sports shooters, please visit www.HandsOffOurGuns.ca.