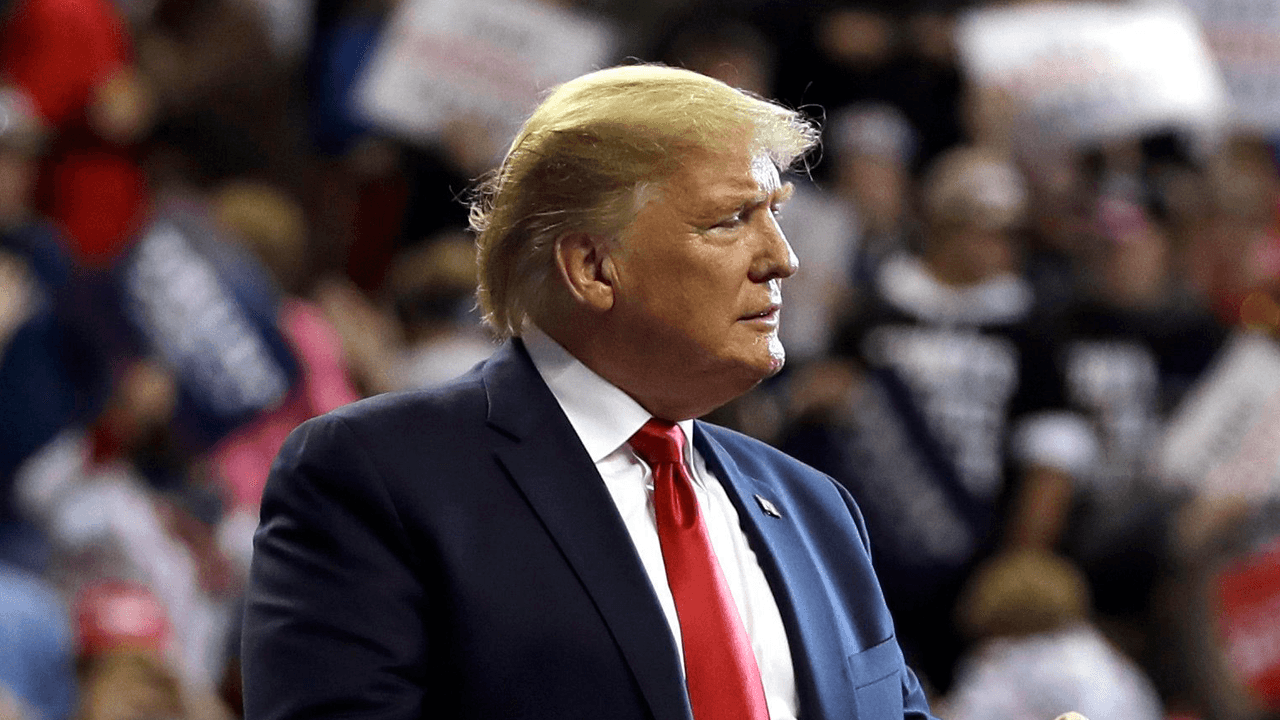 Former President Donald Trump is reportedly planning to revive his Make America Great Again (MAGA) political rallies, which first propelled him into the White House prior to the 2016 presidential election.

A source familiar with the matter told Breitbart News that Trump intends to resume his record-setting political rallies, which saw thousands of conservatives gather to express their enthusiasm for his presidency.

“The former president is expected to emerge as a focal point of opposition to President Joe Biden’s radical-left agenda, and members of the Republican establishment who tried to distance themselves from his political brand after the 2020 election,” the publication reports.

“The rallies will give Trump a political platform, even though he has not announced plans to run for president again in 2024,” Breitbart reported.

“We’ll do one soon. They love the rallies,” said Trump in an interview with Dan Bongino.

CNN has also reported that Trump may resume his political rallies as early as May.

Although Trump has not expressed whether he will run for office again in 2024, he told Fox News’ Sean Hannity in a recent interview that he was looking at it “very seriously, beyond seriously,” but that he wasn’t able to talk about it yet, as reported by Rebel News.