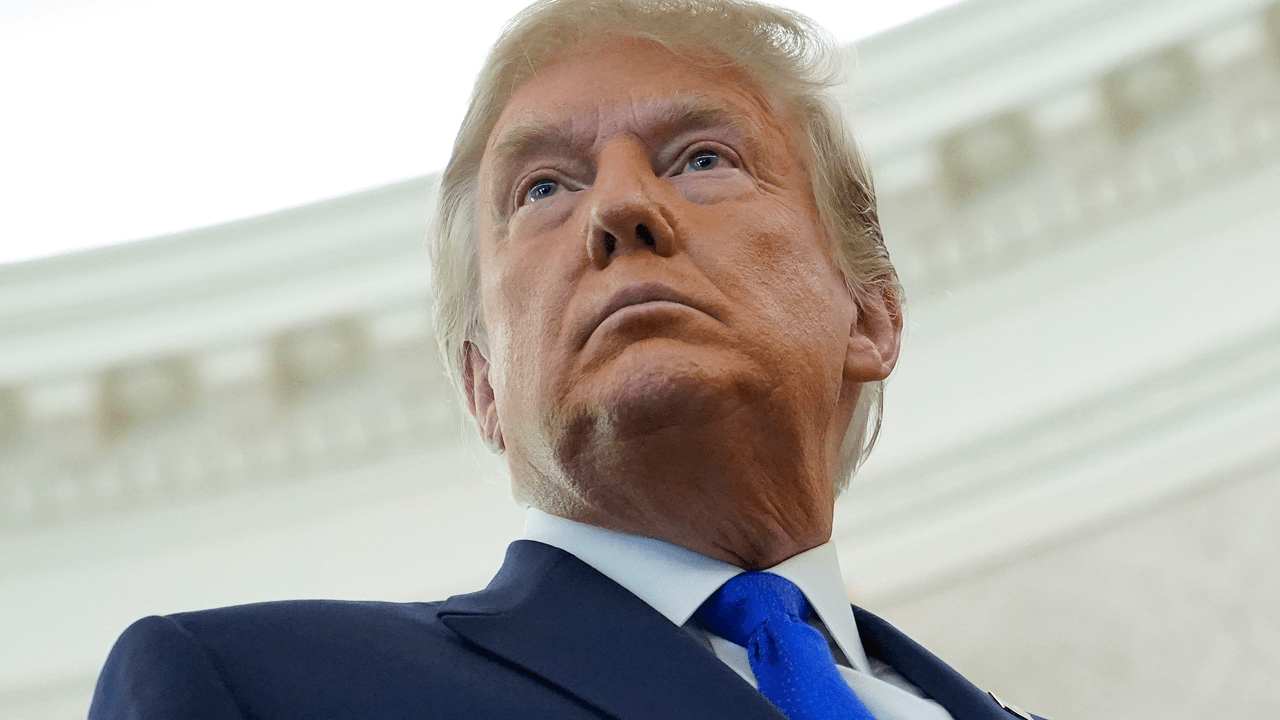 Former President Donald Trump says that he is “very seriously” considering running for president again in 2024. His remarks come as numerous supporters and allies of the former president are calling on him to take leadership of the Republican party.

Although Trump expressed his desire to run again, he also said that 2024 was too far away for him to make any commitments, adding that what he missed the most about being president was being able to help people. Despite being out of office, Trump told Fox News host Sean Hannity that he still plans to help the Republican Party take back Congress, and elaborated on what his goals were for the 2022 midterms.

Trump added that he will also help Republicans win back the Senate, which he says they have a “really, really, good chance” of winning.

To that end, Trump intends to travel, do speeches, and go to rallies for candidates that need help. He said that he is “all in” on helping the Republicans.

“I miss the most helping people because I can directly help people,” Trump said. “That’s why I did it. Hey, look, this has been a very traumatic — I had a great life, great company, great business, no problems.”

Trump stated that voters are concerned about Biden’s moves to repeal gun rights, stating that voters “see that their guns are going to be gone, their Second Amendment.”