The historic deal makes the Emirates the third Arab country to formally recognize Israel, following previous agreements in 1979 with Egypt, and 1994 with Jordan. Once both parties officially sign off, expected sometime in September, the pair will look to create normal diplomatic relations by working together on tourism, security, technology, energy, plus creating direct flights between the two countries, and exchanging ambassadors.

But how did this pact between nations get completed in the first place? Isn't Trump supposed to be too bombastic, too mean to allies, just totally and completely off in his foreign policy? That's what his detractors would have you believe, but as Joel Pollak says:

This deal proves all of [the negativity about Trump's foreign policy] wrong. First of all, he's respected by our allies — by Israel and by the United Arab Emirates — he has tremendous clout. He's able to get these two countries which have never had diplomatic relations to come together and really break new ground in Middle Eastern relations and he's respected on the world stage.

This would not have happened if Donald Trump hadn't been respected as a dealmaker, and it was the peace process he laid out in January that created a framework for this.

As always, you can find more from Joel over at Breitbart, or buy purchasing his new book: Red November: Will the Country Vote Red for Trump or Red for Socialism?

This interview is just a segment from a full edition of The Ezra Levant Show. If you're interested in seeing more like it, be sure to SUBSCRIBE to RebelNews+ where for just $8/month you'll get access to full-length, in-depth, TV-style shows featuring all of your favourite Rebel reporters. 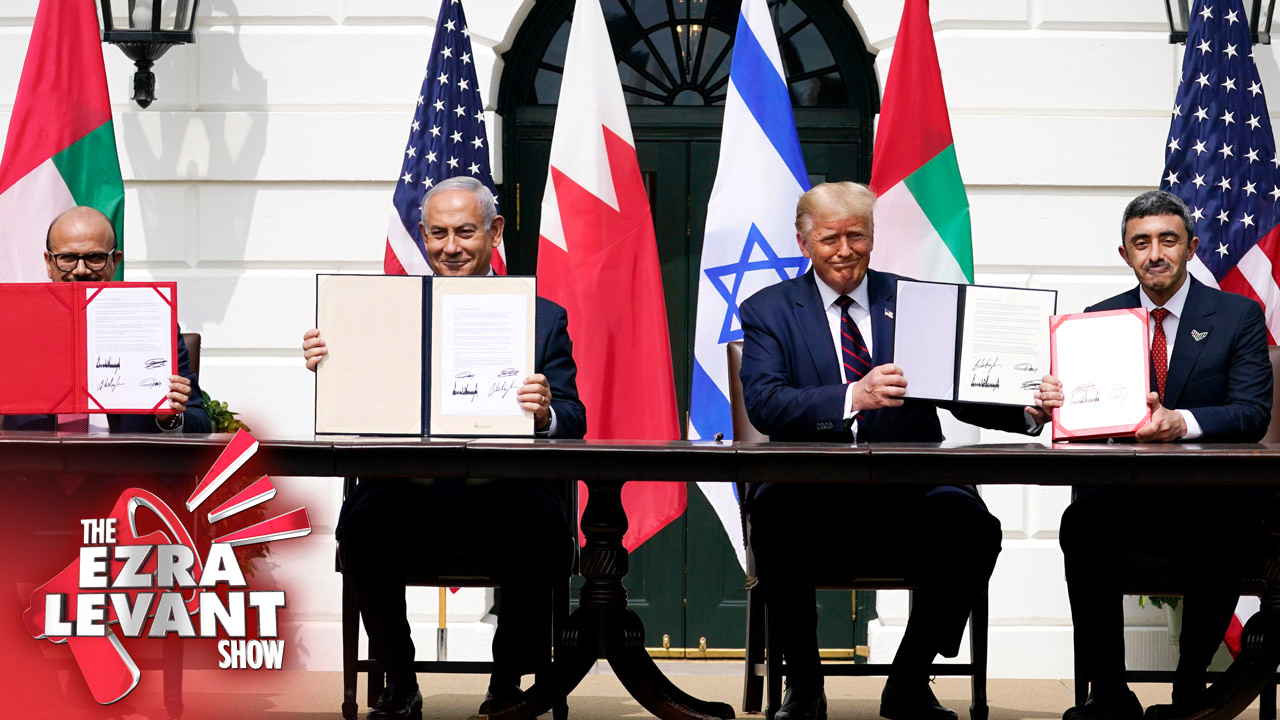 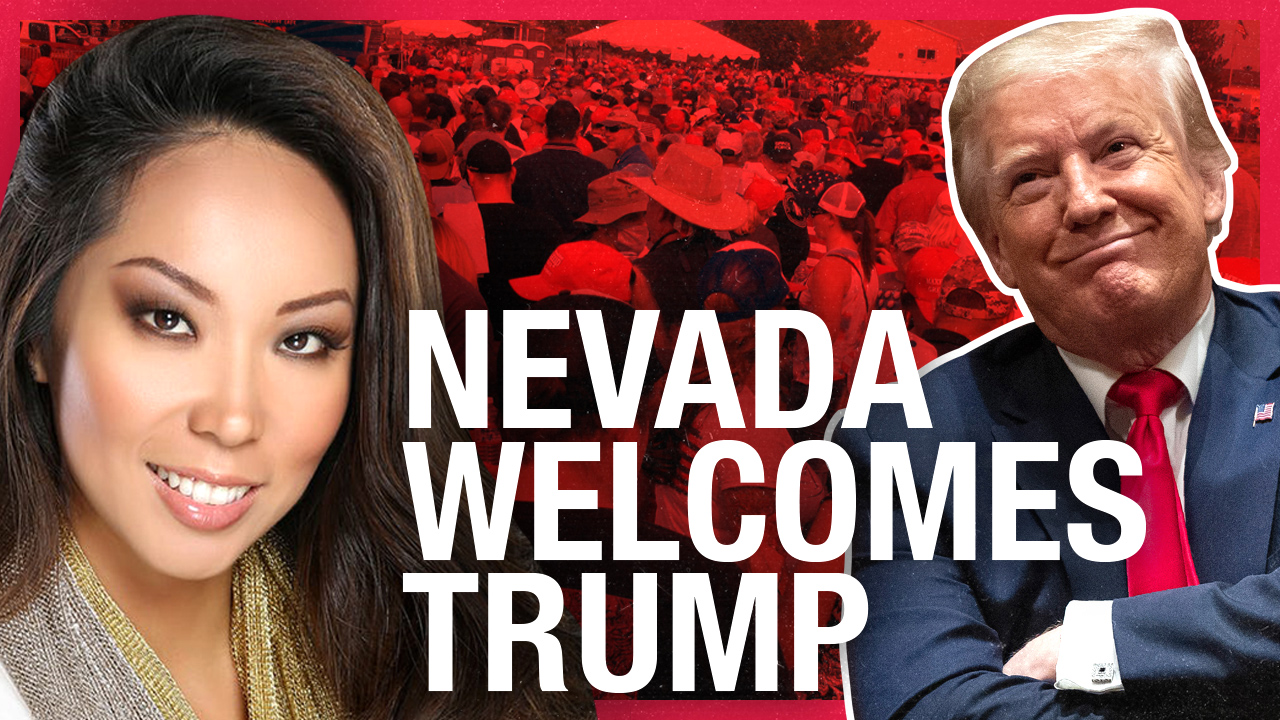