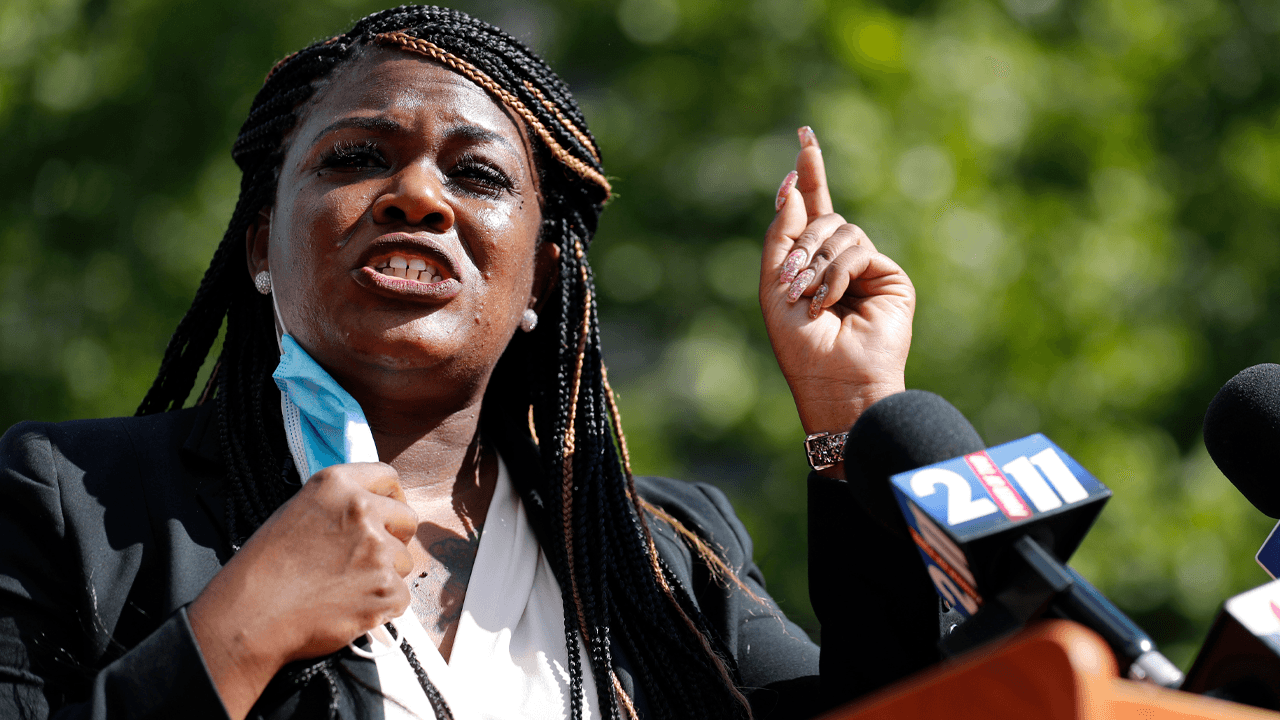 Two incoming Democrat representatives, Cori Bush and Jamaal Bowman, would not comment on Sunday if they were planning to back Speaker Nancy Pelosi in her bid to remain the highest-ranking member of the house. The two Democrats instead offered peculiar answers, suggesting that they first need to consult with their communities.

“What I’m going to do is make sure that the voices of the people of St. Louis are heard, and that we have what we need, and so you’ll find out then,” Bush told CNN host Dana Bash. “I’m working with my community,” she added.

Also featured in the interview, incoming Congressman Jamaal Bowman answered the question about Pelosi in the same fashion as Bush, stating, “You will find out when my vote is tallied. And again, organizing with our community to figure out what’s best.”

The CNN host attempted to pull the answers from the pair, questioning what exactly they were waiting to hear from their communities prior to committing to a speakership vote, but time ran out for Bush’s answer as the pair continuously spoke over one another. Bowman blurted out that the country needs reparations for slavery, job guarantee, and Medicare for all.

Pelosi, running for her fourth term as speaker, has been facing the possibility of a divided Democratic majority. Despite this, no major figure has stepped up to challenge Pelosi for the position.

Bush was questioned in her CNN interview on how she would balance a progressive agenda with the realities of a slim Democratic majority, stating that she was primarily focused on bringing the voices of St. Louis residents and grassroots activists to Congress as a self-described “politivist.”

“I’m the activist and the politician, so I’m using what I learned on the streets of Ferguson and every other protest, every other movement I’ve been a part of — that Moxie, that desire to apply pressure, being bold and fierce — bringing that to Congress,” she said.

Bush also questioned whether anyone can negotiate without knowing “exactly what’s happening on the ground in our communities” and emphasized that she would be bringing her “lived experience” to the table as a new member of Congress.

Earlier this month, Bush stated that her ‘lived experiences’ are the reason as to why she should be on the House Judiciary Committee — an assignment for which she has been nominated — despite her difference to the majority of the committee members, who have previously studied law.

“No degree can teach you what it feels like to experience an officer’s boot stomping your head,” said the incoming Democratic Congresswoman in a tweet in defence of her lack of a legal degree. “The expertise of my community’s lived experiences will drive my work.”

Some people in my mentions are saying I need a law degree to serve on the Judiciary Committee.

No degree can teach you what it feels like to experience an officer's boot stomping your head.

The expertise of my community’s lived experiences will drive my work.