United Kingdom faces the worst recession of any major economy 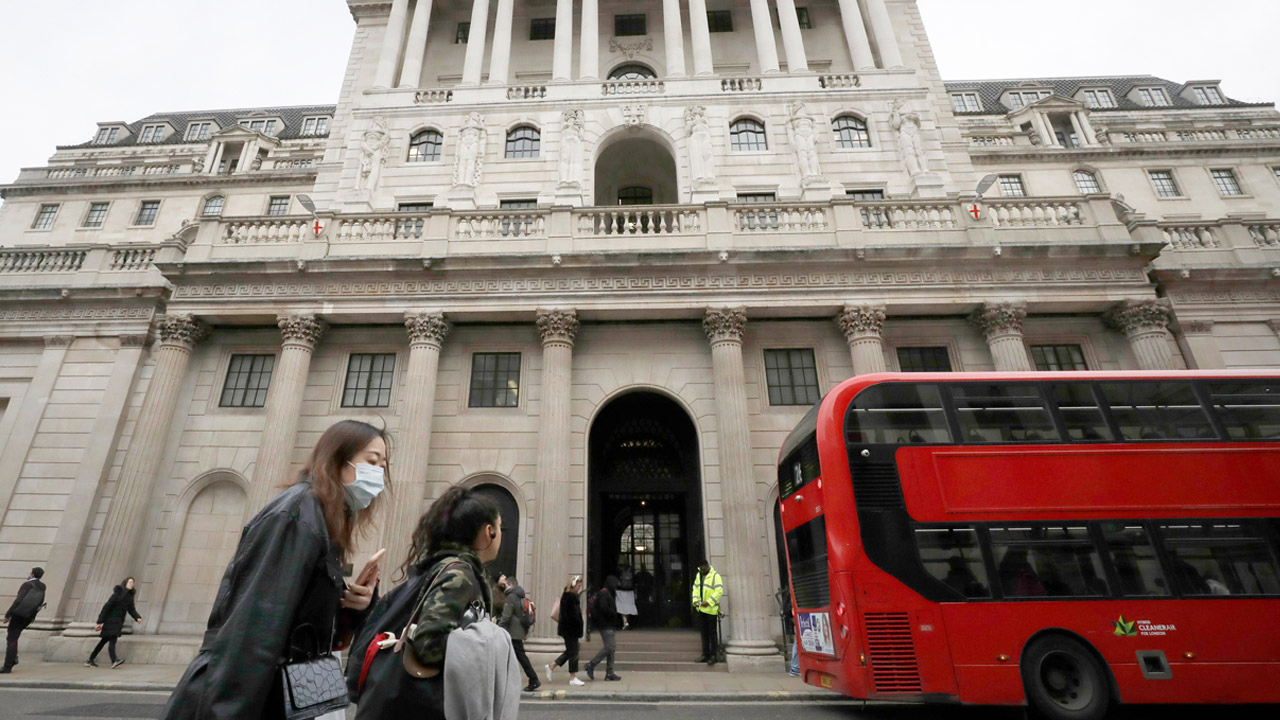 The figures are in, and the United Kingdom has been hit harder than any other major economy following the coronavirus pandemic.

The country’s economic output shrank by 20.4 per cent in the second quarter of 2020, the worst quarterly drop in UK history.

Preliminary figures from the UK’s Office for National Statistics show that the country’s economic struggles stem from its coronavirus-induced lockdowns.

CNBC reports that the plunge followed a 2.2 per cent contraction in the first quarter, and the two periods of back-to-back contraction mean that the country is technically in a recession.

The numbers are twice as bad as the 10.6 per cent fall recorded in the United States during the same period.

Outcomes in other European countries paled in comparison to the economic drop in the UK, especially because lockdowns elsewhere were far less restrictive.

Britain imposed its lockdowns weeks after Italy despite swelling rates of infection and maintained the lockdowns for a much longer period—a move that proved not only shortsighted, but disastrous in the long term. It took longer for the UK to get the virus under control due to the late restrictions and forced the country to keep things under lockdown for much longer.

“Today's figures confirm that hard times are here,” UK finance minister Rishi Sunak said on Wednesday. “Hundreds of thousands of people have already lost their jobs, and sadly in the coming months many more will. But while there are difficult choices to be made ahead, we will get through this, and I can assure people that nobody will be left without hope or opportunity.”

Since March, the UK has shed over 730,000 jobs. CNN reports that those bearing the brunt of the economic disaster were the young, the old, and the self-employed.

With the easing of lockdowns, economists expect an economic rebound in the third quarter, provided that the country isn’t hit by the second wave of the coronavirus. The economy has already made a limited recovery, growing by 8.7 per cent in June.

However, rising unemployment and a damaged service economy will make the country unlikely to recover to its pre-pandemic levels before the end of 2021.