Back during the summer, thousands of Canadians descended upon Parliament Hill in Ottawa to protest against Prime Minister Justin Trudeau's gun ban that was passed through an order in council.

Canadians from all walks of life, and all across the country, attended the rally to stand up for their legal rights to own firearms.

The rally was hosted by the Canadian Coalition for Firearms Rights (CCFR). The group filed an injunction against the Trudeau government in an effort to prevent the gun ban, and in the long process of judicial review, the case was brought before a judge.

On a recent Rebel News DAILY Livestream, host Sheila Gunn Reid provided an update from her live coverage of the hearing. Watch above, as Sheila discusses the evidence the court heard and where she thinks things are headed. 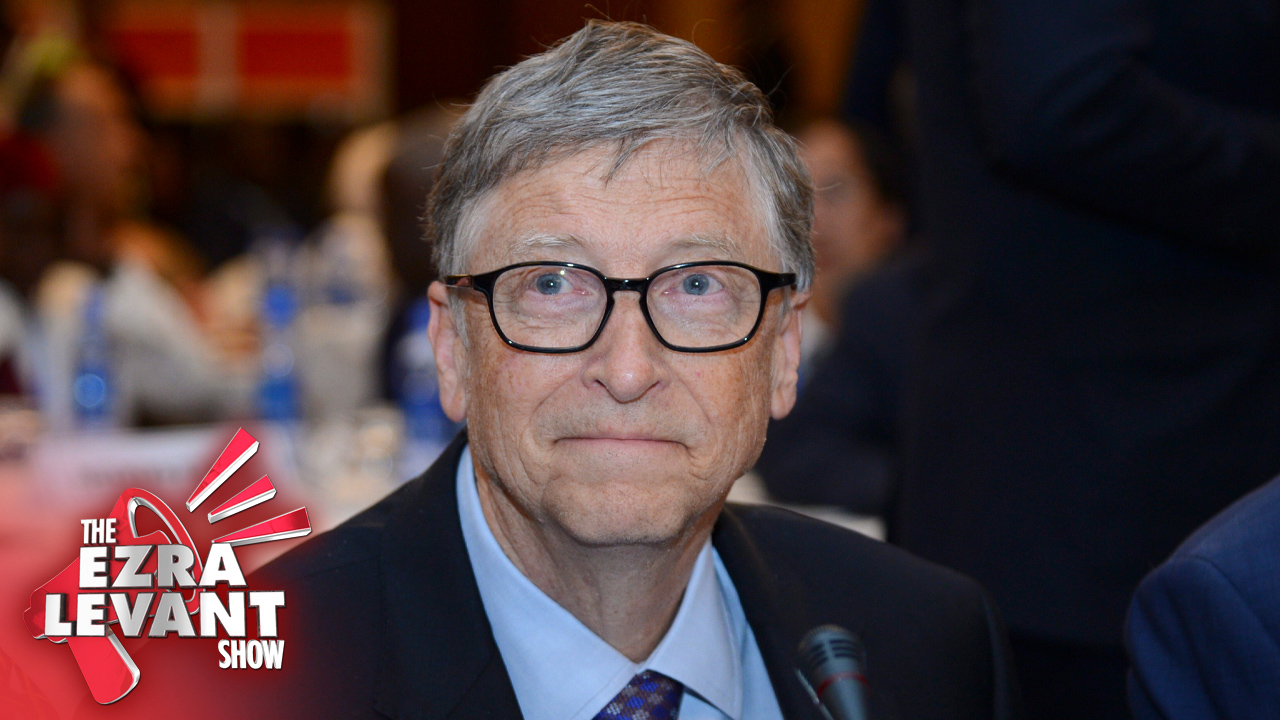 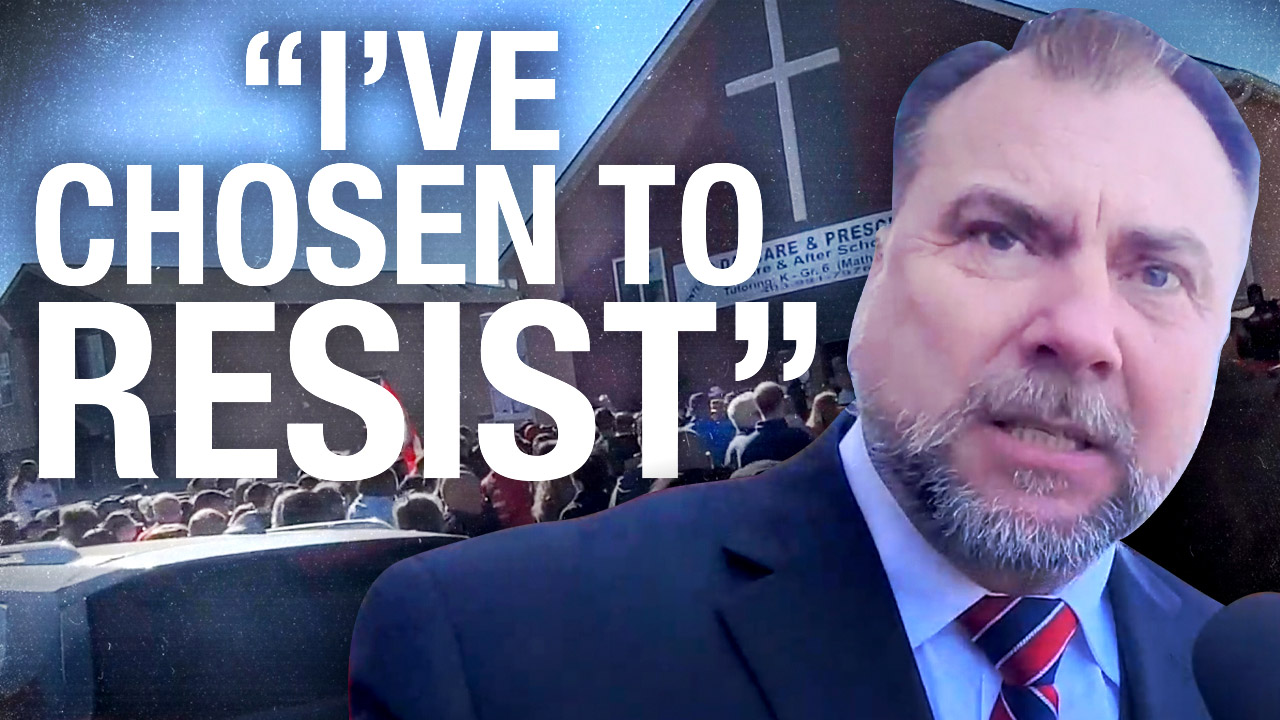