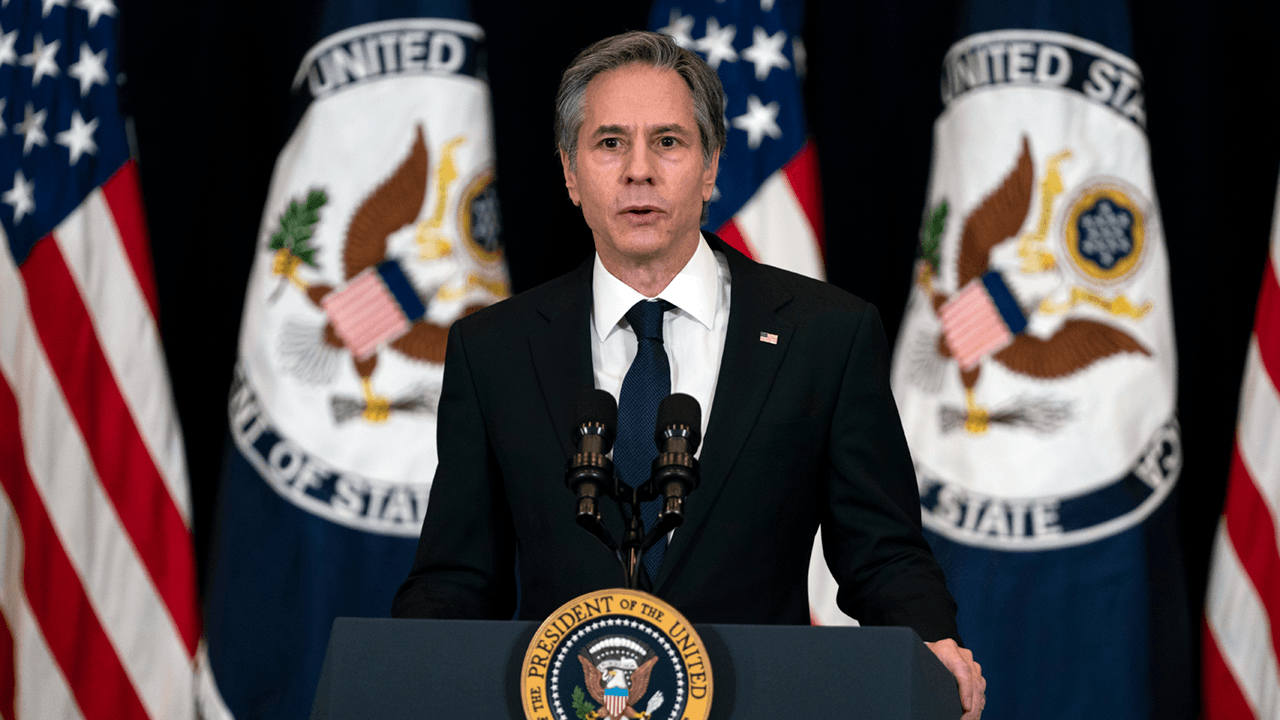 U.S. Secretary of State Antony Blinken announced on Friday that the United States has officially rejoined the Paris Agreement on climate, fulfilling President Biden’s campaign promise to do so.

The Paris Agreement was signed in December 2015. 196 countries agreed to reduce global warming to below 2 degrees Celsius, as compared to temperatures in 1990. Efforts to do so would involve transitioning energy dependence from fossil fuels to renewables, and cutting down on manufacturing and agriculture.

On Jan. 20, Biden signed the instrument to bring the U.S. back into the climate treaty’s fold as one of his first executive orders.

“The Paris Agreement is an unprecedented framework for global action,” said Blinken. “We know because we helped design it and make it a reality. Its purpose is both simple and expansive: to help us all avoid catastrophic planetary warming and to build resilience around the world to the impacts from climate change we already see.”

“Now, as momentous as our joining the Agreement was in 2016 — and as momentous as our rejoining is today — what we do in the coming weeks, months, and years is even more important,” Blinken added. “You have seen and will continue to see us weaving climate change into our most important bilateral and multilateral conversations at all levels. In these conversations, we’re asking other leaders: how can we do more together?”

“Climate change and science diplomacy can never again be ‘add-ons’ in our foreign policy discussions. Addressing the real threats from climate change and listening to our scientists is at the center of our domestic and foreign policy priorities. It is vital in our discussions of national security, migration, international health efforts, and in our economic diplomacy and trade talks,” he said.

Blinken also announced that Biden will be attending a Leaders’ Climate Summit on April 22 to hash out efforts to combat climate change alongside international partners, including the United Kingdom “and other nations.”

Even as Biden commits to the Paris agreement, numerous countries that have signed onto the treaty, including host nation France, have failed to meet their 2030 climate goals. Earlier in February, a French court found the government of France guilty of failing to meet its obligations to the climate change treaty, Rebel News reported.