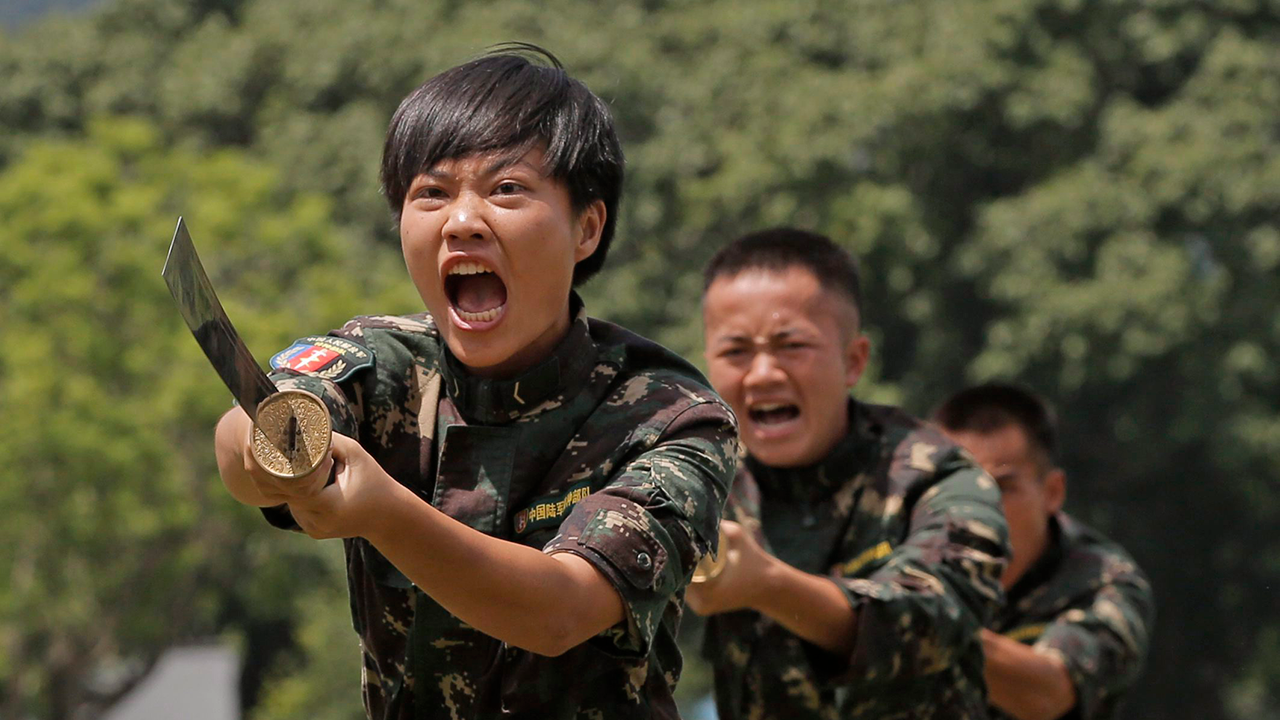 The United States levied sanctions against several Chinese state-affiliated entities in December after it said the Chinese government was using biotechnology to create “brain-control weaponry” and other emergent forms of technology that poses a serious risk to U.S. national security.

“New intelligence shows China is using technologies like gene editing, and brain machine interfaces to enhance military capabilities and control its own people, machines that could allow a Chinese commando to discharge a weapon with just a thought, not a trigger finger,” Fox News national security correspondent Jennifer Griffin reported on air.

“This month the Biden administration targeted the emerging threat by levying sanctions on 37 Chinese biotechnology companies that have ties to this research that experts say include so-called ‘mind control weapons,’” she explained.

“The Pentagon says Beijing already uses these technologies, including biometric surveillance tools and facial recognition to track dissidents and journalists and to suppress the Uyghurs,” Griffin added.

Former Director of National Intelligence John Ratcliffe says that the U.S. will not use the same ethically questionable practices that China is.

“We’re not going to place our own soldiers, sailors, and airmen at risk, which is what the intelligence tells us the Chinese are willing to do,” he said, per the Daily Wire. “They want to advance at any costs, including those that are harmful to their own population.”

On December 16, the U.S. Commerce Department released the following statement:

Today, the U.S. Commerce Department’s Bureau of Industry and Security (BIS) took action to address the ongoing threats to U.S. national security and foreign policy presented by the People’s Republic of China (PRC)’s efforts to develop and deploy biotechnology and other technologies for military applications and human rights abuses. BIS is also taking action against entities operating in the PRC, Georgia, Malaysia, and Turkey for diverting or attempting to divert U.S. items to Iran’s military programs.

According to the federal agency, the actions taken against Chinese entities were due to China’s use of “biotechnology processes to support Chinese military end uses and end users, to include purported brain-control weaponry.”

“The scientific pursuit of biotechnology and medical innovation can save lives. Unfortunately, the PRC is choosing to use these technologies to pursue control over its people and its repression of members of ethnic and religious minority groups. We cannot allow U.S. commodities, technologies, and software that support medical science and biotechnical innovation to be diverted toward uses contrary to U.S. national security,” said U.S. Secretary of Commerce Gina M. Raimondo.

“The U.S. will continue to stand strong against efforts by the PRC and Iran to turn tools that can help humanity prosper into implements that threaten global security and stability,” said Raimondo.

According to a senior U.S. official who spoke to the Financial Times, China is seeking to use emerging biotechnologies for military applications that includes “gene editing, human performance enhancement, brain machine interfaces.”