Sam Fletcher was in his tenth and final year of study at Victoria University when they forced him out because of a joke he made to a friend.

Last year, in a private ongoing banter conversation, the 32-yr-old wrote to his classmate:

"Well, I saw you're interested in going to a special Asian sexploration event. I guess I was just wondering, well, if Asian people have different... Bits".

Mr Fletcher followed up with an apology when he realised his joke offended his [Asian] friend.

Their message exchange ended with his then-friend saying:

"Our cultural experiences are different Sam. And I accept your apology".

However, she didn't really accept his apology. Instead, she filed an official complaint with their university.

Sam Fletcher lost his career that he'd been studying for over ten years and decided to start new and learn to become an electrician.

He packs shelves at a supermarket to pay his university and legal debts.

The 12-month-old matter was not criminal.

However, the university has now escalated it to the Psychology Board of Australia.

On Wednesday, 9 December 2020, at 12:30pm, Sam Fletcher faces the Psychology Board for another panel hearing. 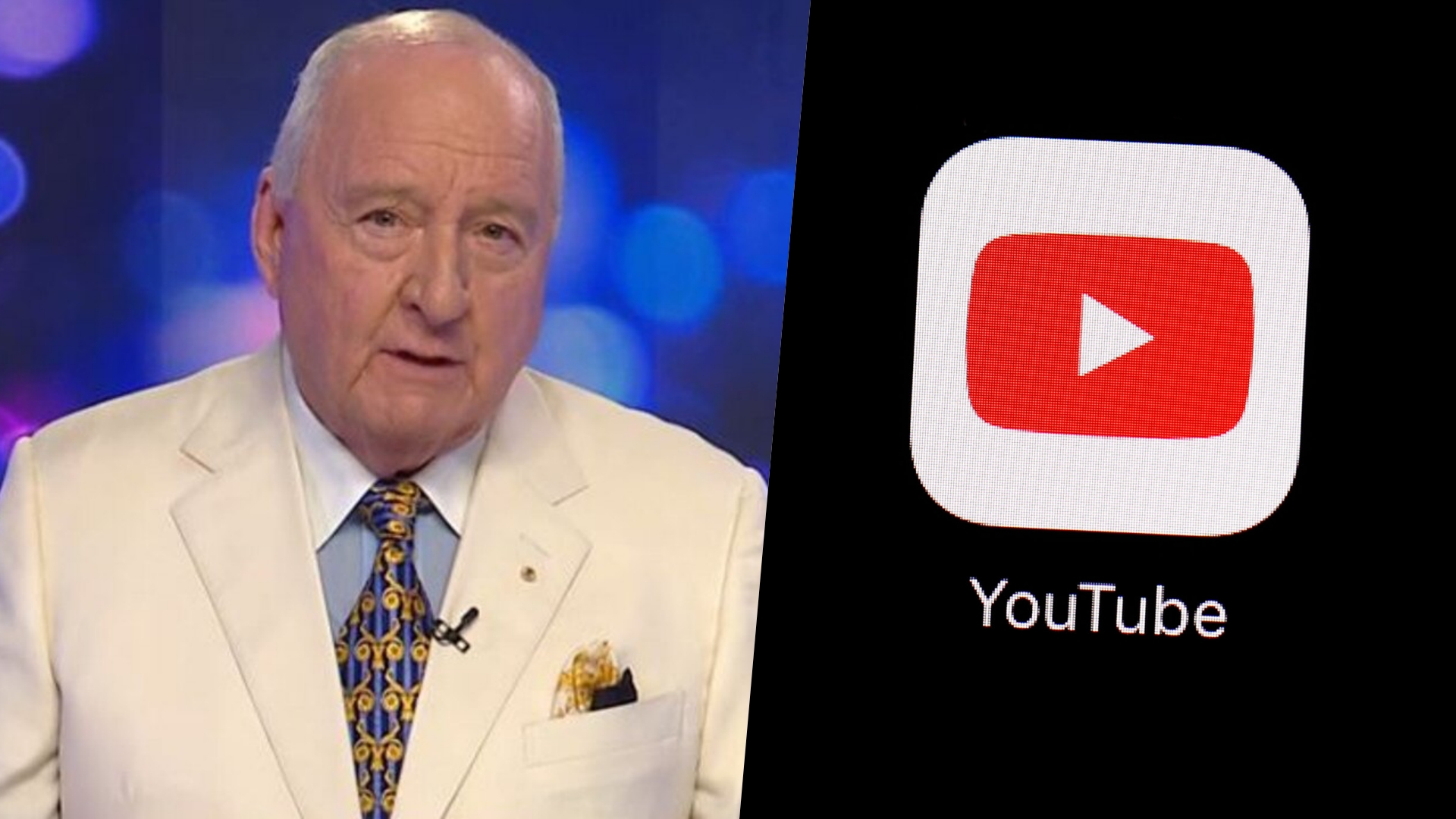 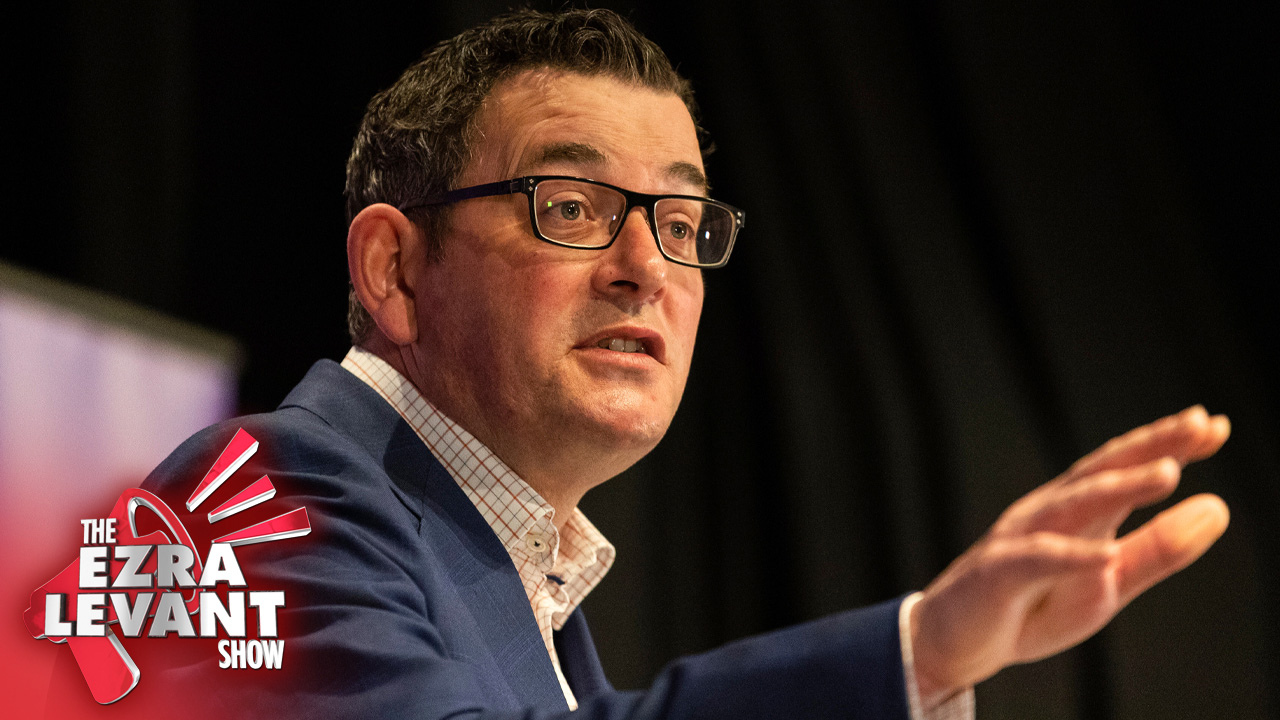 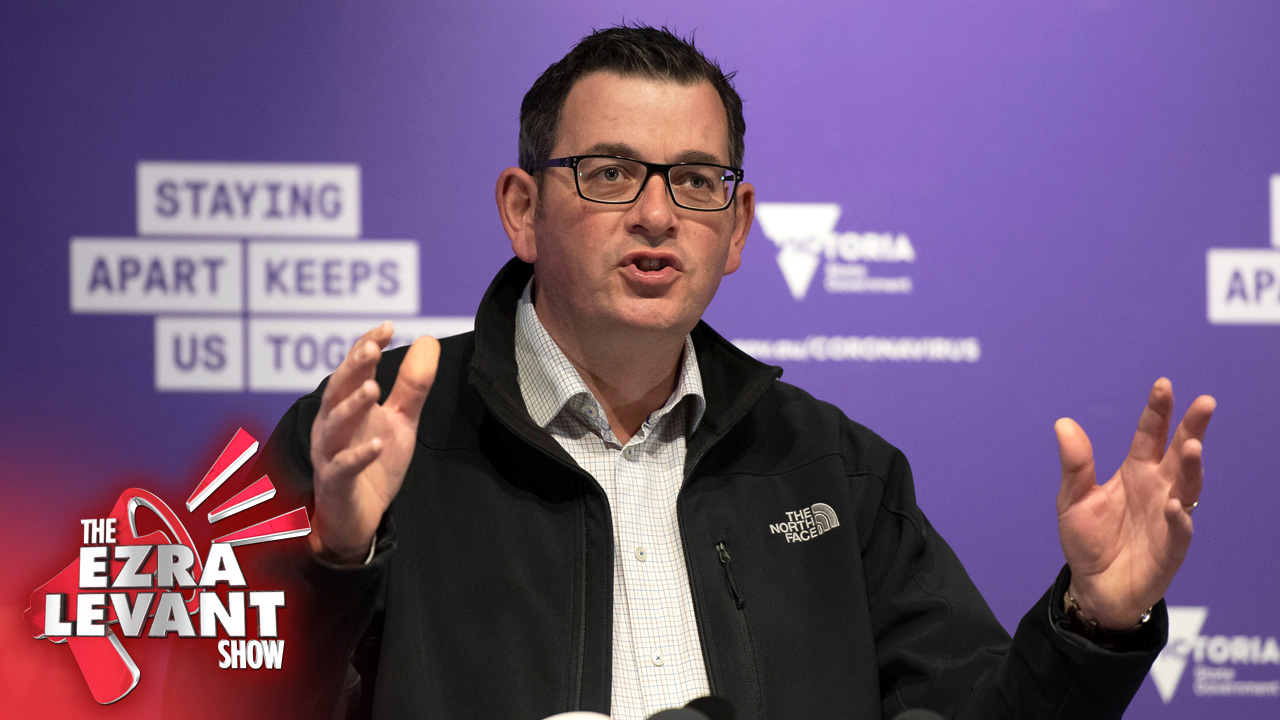 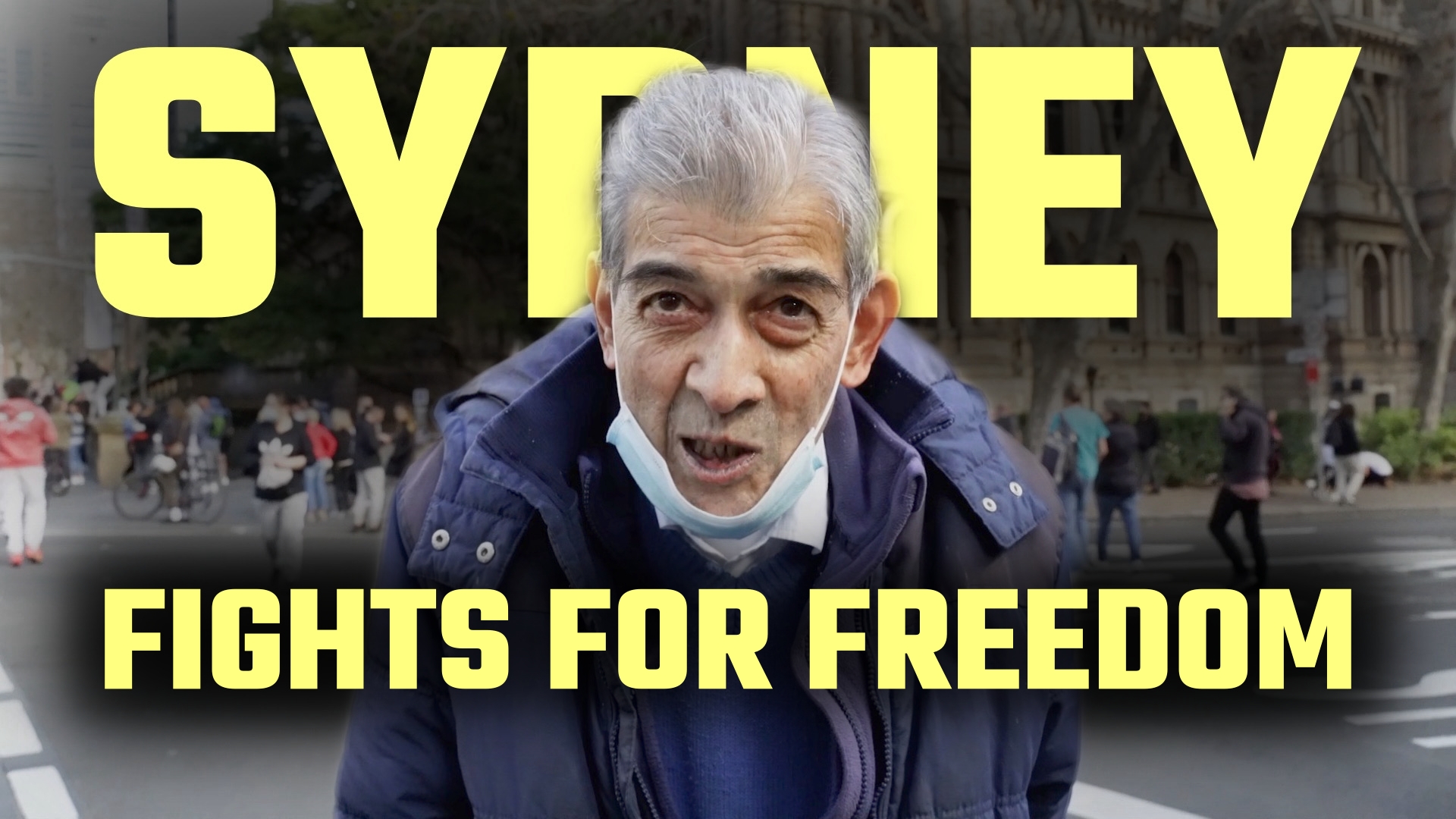