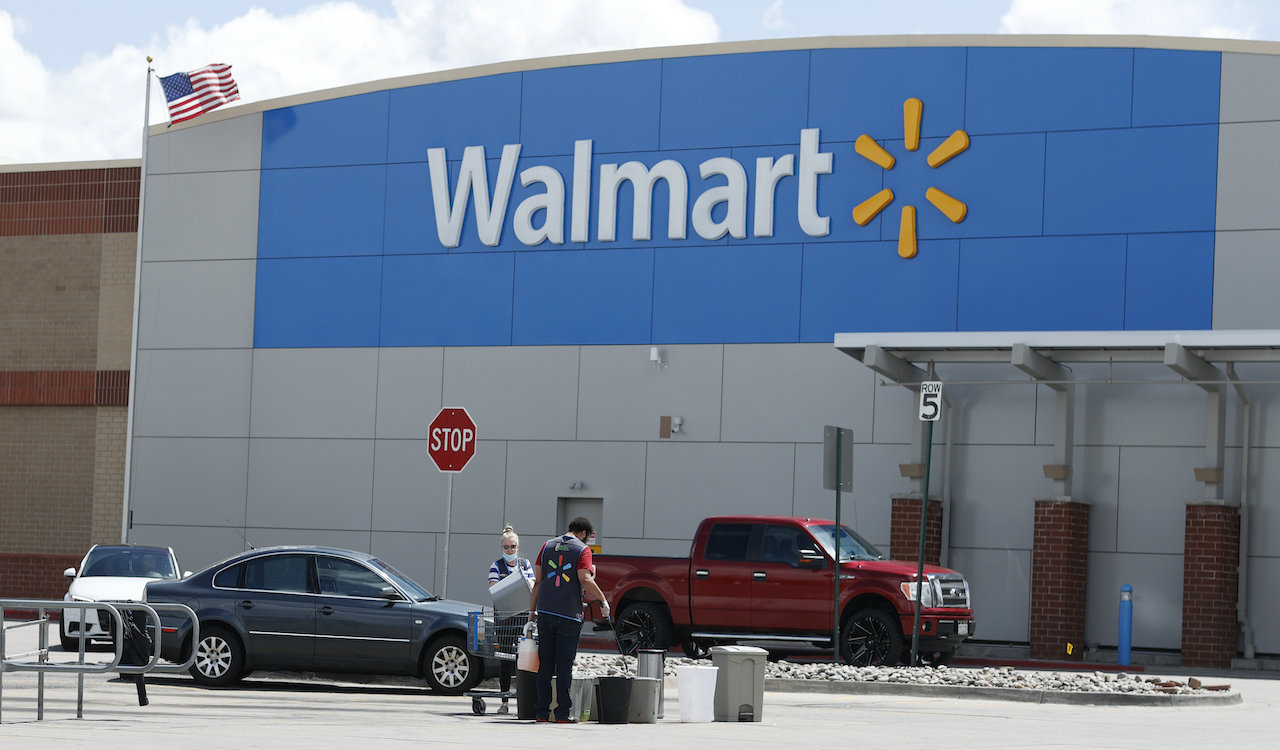 Retail giant Walmart has pulled displays of its guns and ammunition ahead of the election. The company said that its concerns over “civil unrest” precipitated the move.

Walmart, which stocks firearms and ammunition in around half of its 4,700 stores in the United States, said that customers can still purchase the items upon request—but they will no longer be on display.

“We have seen some isolated civil unrest and as we have done on several occasions over the last few years, we have moved our firearms and ammunition off the sales floor as a precaution for the safety of our associates and customers,” a Walmart spokesman said in a statement to The Wall Street Journal.

In a memo sent by executives to Walmart store managers, the company said that it was pulling displays “due to the current unrest in isolated areas of the country and out of an abundance of caution.”

The move follows riots in Philadelphia, New York City, Los Angeles, Portland, Seattle, Washington DC, and a number of other US cities, which have seen renewed violence following the shooting death of an armed black man, Walter Wallace Jr., in Philadelphia. Numerous stores were ransacked, and dozens of police officers were injured amid the riots.

“I don’t condone no violence tearing up the city, looting of the stores,” Wallace’s father said Wednesday. “I would feel like everybody having respect for my family and my son to stop this violence and chaos that’s going on in this city with people that have businesses.”

Unrest in the United States first kicked off following the death of George Floyd in summer, when a video of a police officer appearing to kneel on his neck went viral on social media.