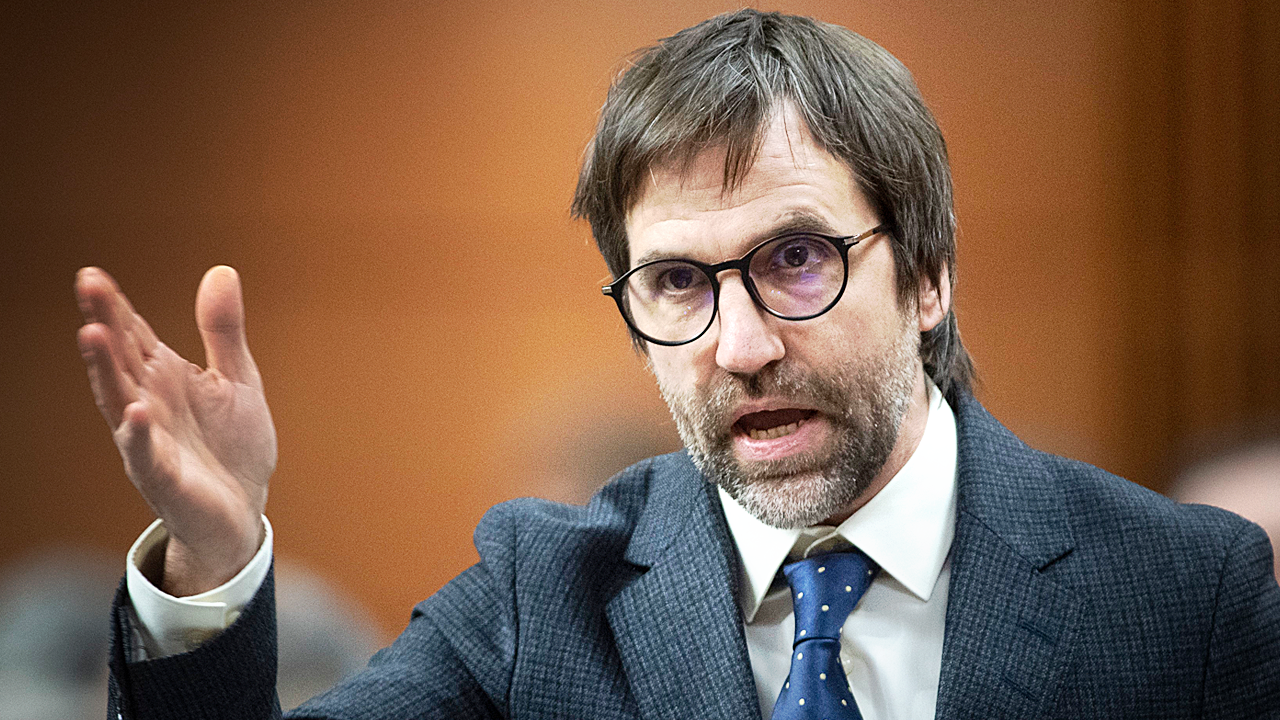 Guilbeault has promised $500 million in pandemic aid to provide “financial relief for the culture, heritage and sport sectors” through federally administered programs like the Canada Council for the Arts and Telefilm Canada.

However, Western focused sports and cultural events have been largely ignored by the Feds.

Blacklock’s Reporter posted a transcript of the bizarre exchange:

MP Rempel Garner: “Would you like to hazard a guess as to what is constituted in Western heritage?”

Minister Guilbeault: “If you have suggestions in terms of what it is we can do to help support different parts of Canada’s heritage ecosystem, we would be happy to consider them.”

MP Rempel Garner: “Do you think Western heritage is under threat right now and perhaps needs a little bit of bolstering from, let’s say, the heritage minister?”

Minister Guilbeault: “I think I have tried to outline how our entire heritage ecosystem is under threat right now…”

MP Rempel Garner: “How would you as heritage minister preserve Western heritage if you don’t know what it is?”

Minister Guilbeault: “My role is to support artists throughout the country.”

Earl Dreeshen, a long time Conservative MP and father of Alberta’s UCP Agriculture Minister Devin Dreeshen, pointed the confused Heritage Minister to thousands of rodeos — including the 108-year-old Calgary Stampede — as well as farm fairs and agricultural events canceled in Western provinces as a result of the COVID-19 shutdown as a devastating blow to Western culture.

“As Western Canadians we understand and we cherish our pioneer spirit, those strong and gentle hands that built this country, Canada’s true environmentalists – its farmers and its ranchers, its surveyors and its fur traders that opened up the West, the merchants and the labourers who kept commerce going, the brave military men and women who fought and continue to fight to keep this land strong and free – that’s our Western heritage... That’s what we’re talking about.”