Gagarin was the Soviet cosmonaut who became the first human to travel to outer space. 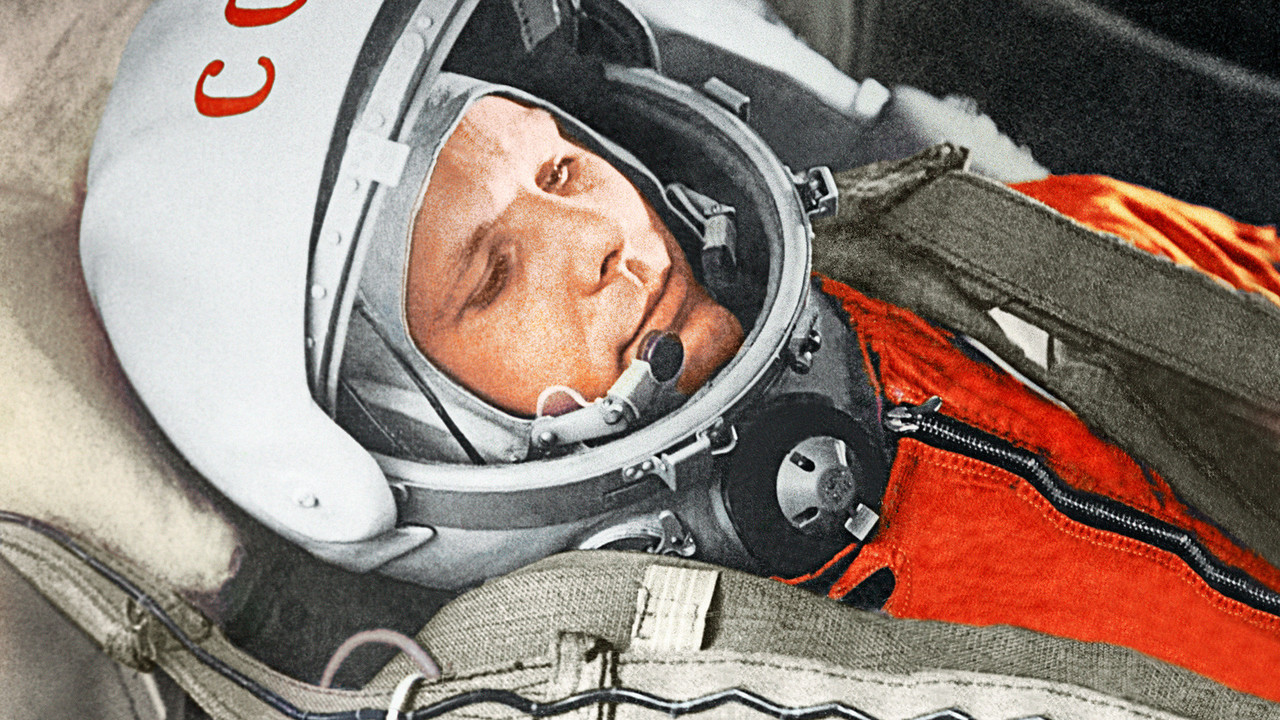 The first man in space, Russian cosmonaut Yuri Gagarin, doesn't appear to be a celebrated figure at the Space Foundation, which removed his name “in light of current world events.”

The organization, which runs its annual Space Symposium conference in Colorado Springs, sees attendance of top-level representatives from the international space community, including 160 space companies, 100 speakers, and thousands of participants.

In a now-deleted note, highlighted by Futurism, the Space Foundation said that it was removing Yuri Gagarin’s name from its annual “Yuri’s Night” and replacing it with “A Celebration of Space: Discover What’s Next” at the conference.

“The focus of this fundraising event remains the same — to celebrate human achievements in space while inspiring the next generation to reach for the stars,” the deleted note stated.

The move was made in solidarity with Ukrainian people amid Russia’s “special military operation” in the country, and perhaps a “need to do something,” as several other organizations and corporations have done in recent weeks. Earlier this month, the International Cat Federation banned Russian cats from participating in its international competitions, calling the attack on Ukraine an “unprecedented act of aggression.”

It’s worth noting that Ukraine, like Russia, was a part of the USSR, which Gagarin represented. Indeed, Ukraine’s Chernihiv Stadium was renamed Yuri Gagarin Stadium by the Soviets and continues to be referred to as such.

“It’s a rather dubious show of solidarity with the Ukrainian people, especially considering that Gagarin worked for the USSR, a completely different country from modern day Russia. And the icing on the cake? Ukraine actually appears to be rather fond of Gagarin and his monumental achievement,” noted Futurism.

“Erasing the name of the first person to ever fly to space while supposedly celebrating ‘human achievements in space’ is bad enough,” the space and technology publication continued. “But doing so in line with the milquetoast trend of disavowing all things Russian, including famous composers and food products, amid the country’s current invasion of Ukraine is just outrageous.”

America and Russia’s intense rivalry on earth and in space has led to incredible advances in technology for both countries, and in times when the two countries were not at extreme political odds, international unity has brought about collaboration aboard the International Space Station.

Censoring the Russian cosmonaut’s name and stripping him from the books will in no way aid further collaboration between the two countries, nor will it bring about peace or do any favors for Ukrainians.