In Doug Ford’s Ontario, dissenting opinions are not tolerated when it comes to the coronavirus.

Members of #YahooNation were back on the lawns of Queen’s Park in Toronto for the 14th consecutive Saturday, demanding that the province reopen (as in fully reopen) the economy.

Whereas so many other provinces are in Stage 3 of economic reopening during this dark day and age of the Wuhan virus, many areas of Ontario are still mired in Stage 2, including the City of Toronto.

But the Yahoos were also frothing mad regarding last week’s passage of Bill 195, which allows the government to extend Wuhan virus emergency actions on a month to month basis for the next two years — without any debate in the legislature! Yes, the Doug Ford Progressive Conservatives rammed through legislation that the Justin Trudeau Liberals attempted to do in March but were prevented from doing so due to opposition outrage.

But Trudeau has a minority government; Ford has a majority and so it was that some very un-conservative legislation was passed in Ontario. (It was a whipped vote, too. So when Cambridge MPP Belinda Karahalios voted against her government, she was promptly booted out of caucus and now sits as an independent.)

Gee, that seems a little harsh. After all, how many times has Premier Ford proclaimed, “We’re all in this together”? (Apparently, being part of Club Ford means never uttering a dissenting opinion... or you’re fired.)

Little wonder the hundreds of people who care about getting the economy reopened are “a bunch of yahoos” as Ford likes to call them. There is apparently no room in Ford’s Ontario for those who do subscribe to his groupthink (just ask Karahalios and three other MPPs who have been shown the door thus far...) 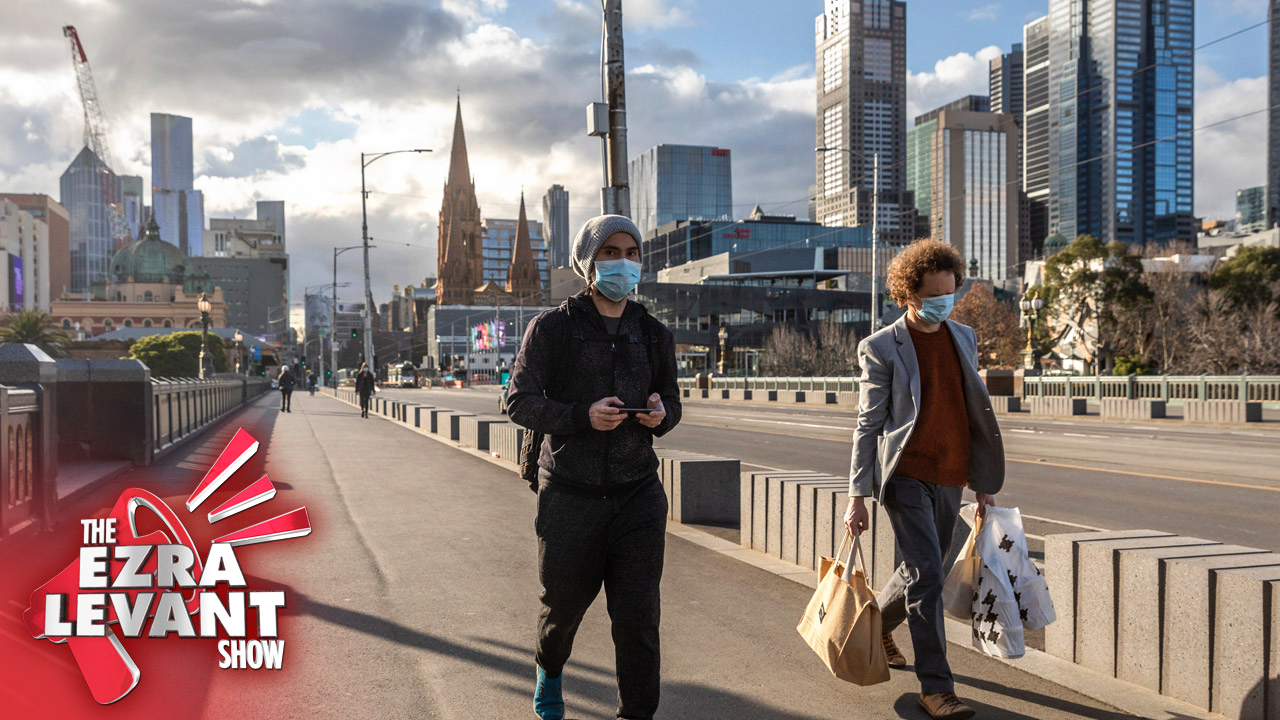 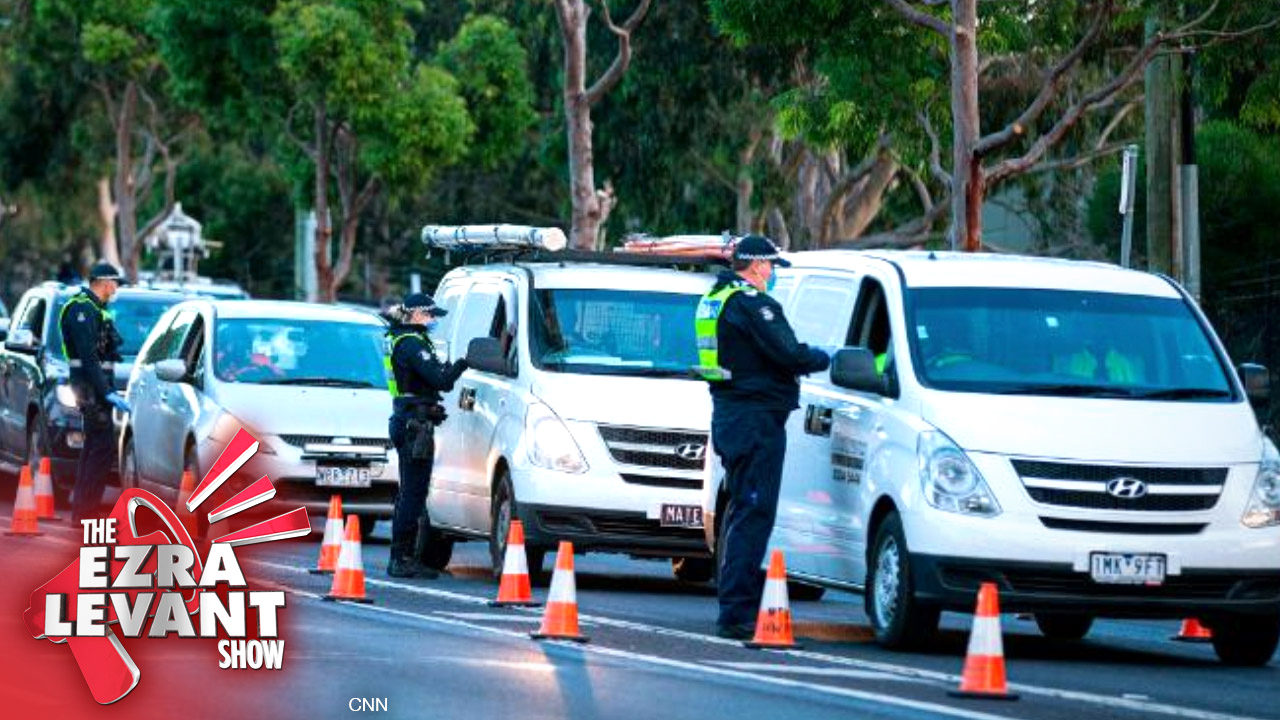 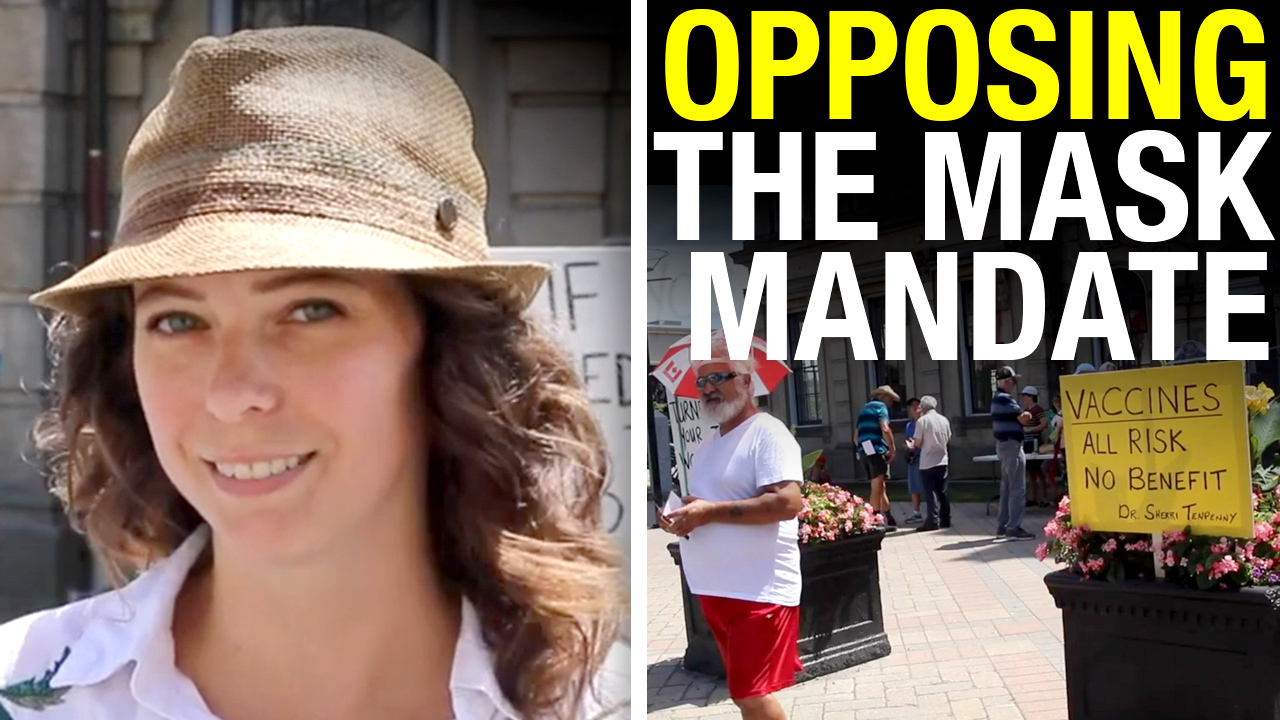 Be safe and obey: Should Canadians follow mandatory mask laws? 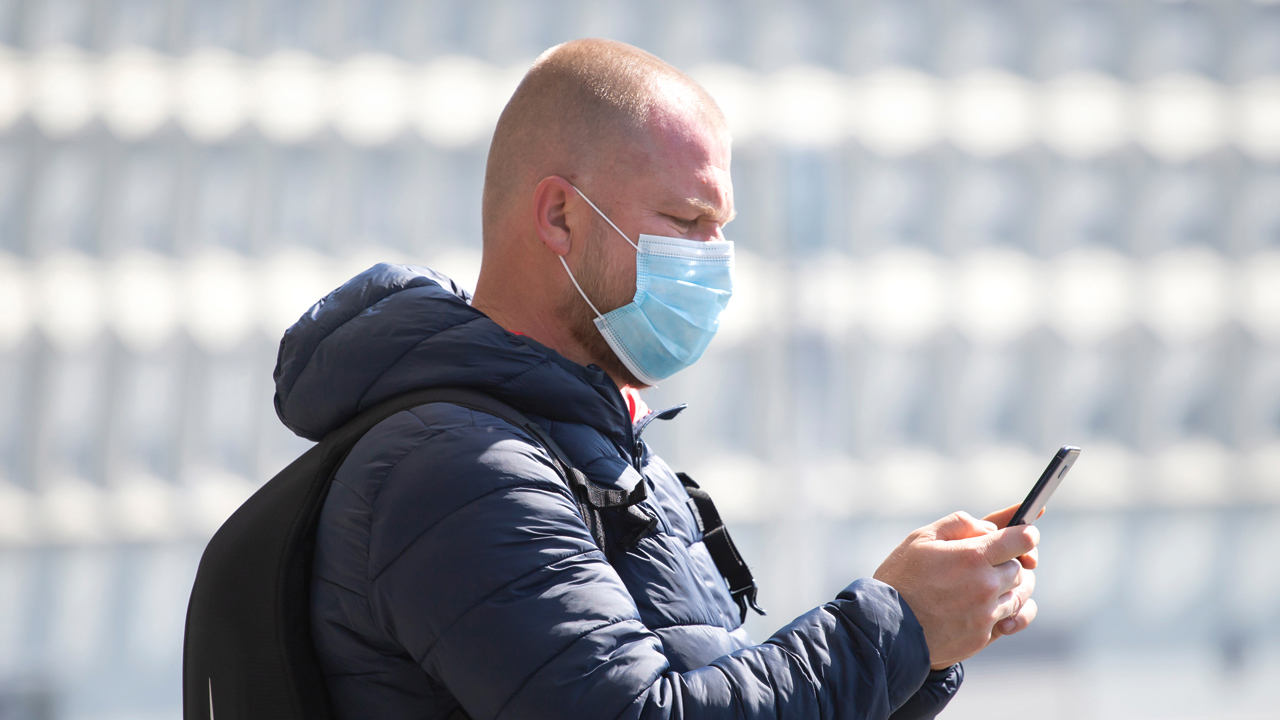 Mandatory COVID-19 vaccines? Trudeau ordered a Chinese syringe for every person in Canada