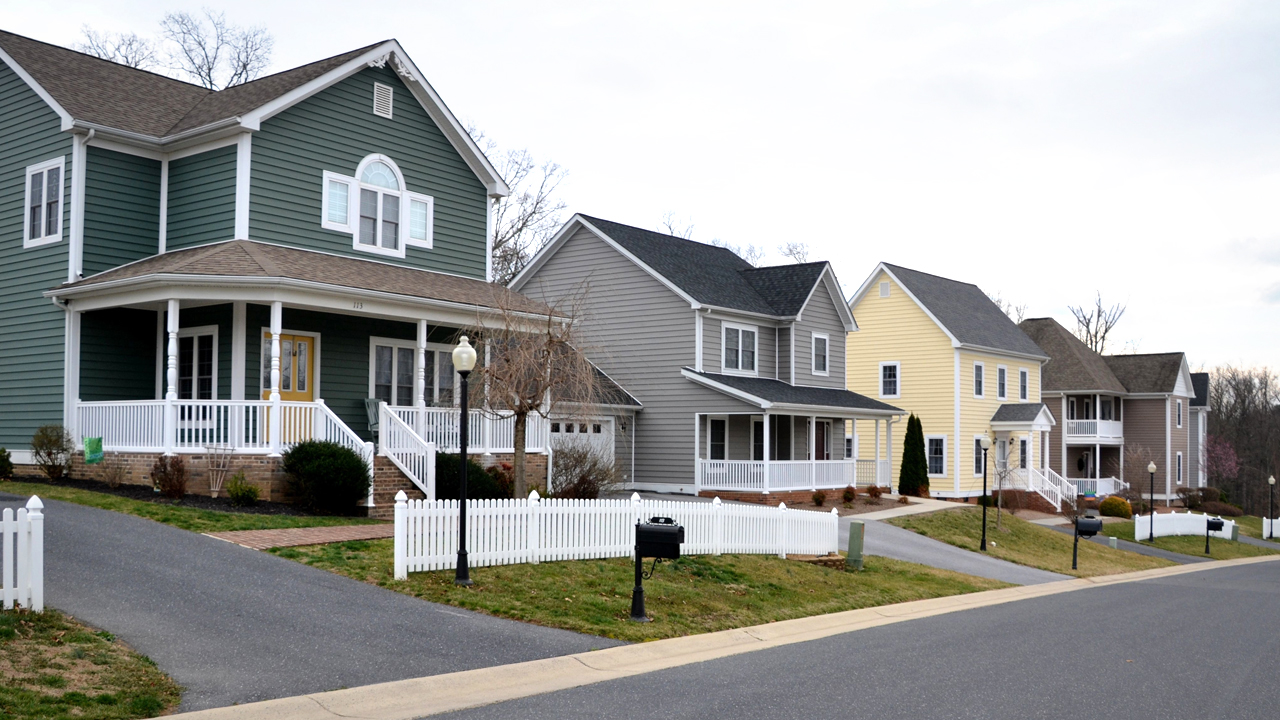 A new study finds that the average Canadian family now spends more money on taxes than they do on food, shelter and clothing combined.

According to a press release from the Fraser Institute,

“Taxes remain the largest household expense for families in Canada,” said Jake Fuss, economist at the Fraser Institute and co-author of The Canadian Consumer Tax Index, 2020.

Last year, the average Canadian family earned $91,535 and paid $38,963 in taxes compared to $33,178 for the basic necessities—housing (including rent and mortgage payments), food and clothing combined.

In other words, the average Canadian family spent 42.6 per cent of its income on taxes compared to 36.2 per cent on basic necessities.

The tax burden on Canadians has “grown much more rapidly than any other single expenditure.”

In May, Parliamentary Budget Officer Yves Giroux said that it is “not unthinkable” that the federal debt could top $1 trillion.

In June of this year, Canada lost its former AAA credit rating.