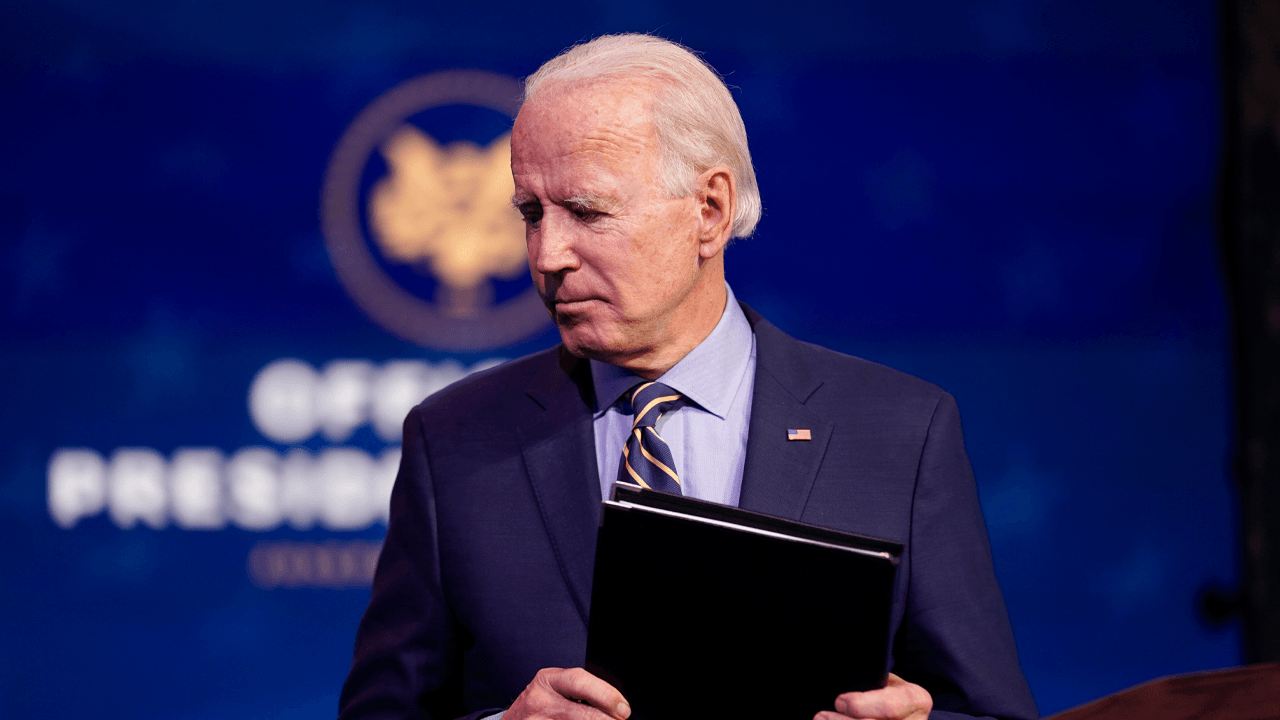 President-elect Joe Biden has announced his plans to take on the Second Amendment, starting with an incendiary attack on the National Rifle Association, the civil rights organization dedicated to defending gun rights in the United States. By virtue of the Constitution, the Second Amendment provides Americans with the right to bear arms.

Biden said that he intends to “defeat” the NRA in a statement he made last week on the 10th anniversary of a shooting that targeted and wounded former Congresswoman Gabby Giffords and killed six others.

“As President, I pledge to continue to work together with Congresswoman Giffords, and the survivors, families, and advocates across the country, to defeat the NRA and end the epidemic of gun violence in America,” said Biden.

In response, the NRA issued a statement of its own on Twitter, writing, “Biden wants to ban our semi-auto rifles, tax our guns/mags & more. He knows the only thing standing in his way to DISMANTLE THE 2ND AMENDMENT is NRA.”

“Gun owners must stay vigilant & be engaged in elections and the legislative process,” said the organization.

Biden has previously opposed firearms ownership, going so far as to call for semi-automatic firearms and so-called high-capacity magazines to be banned. According to the Daily Wire, he has said that he wants to tax owners with semi-automatic firearms under the National Firearms Act for weapons they already own. The tax stamp from the NFA costs $200 per item.

Biden’s comments come following last week’s violence in the U.S. Capitol, which saw five people killed as a result of the riot that took place as Congress convened to certify his election as U.S. President