BlackRock CEO says Russia-Ukraine conflict will have us rethink globalization

Larry Fink, who is the head of the world’s largest asset management firm, made his remarks in a letter to shareholders Thursday, warning of dire times ahead for the world economy. 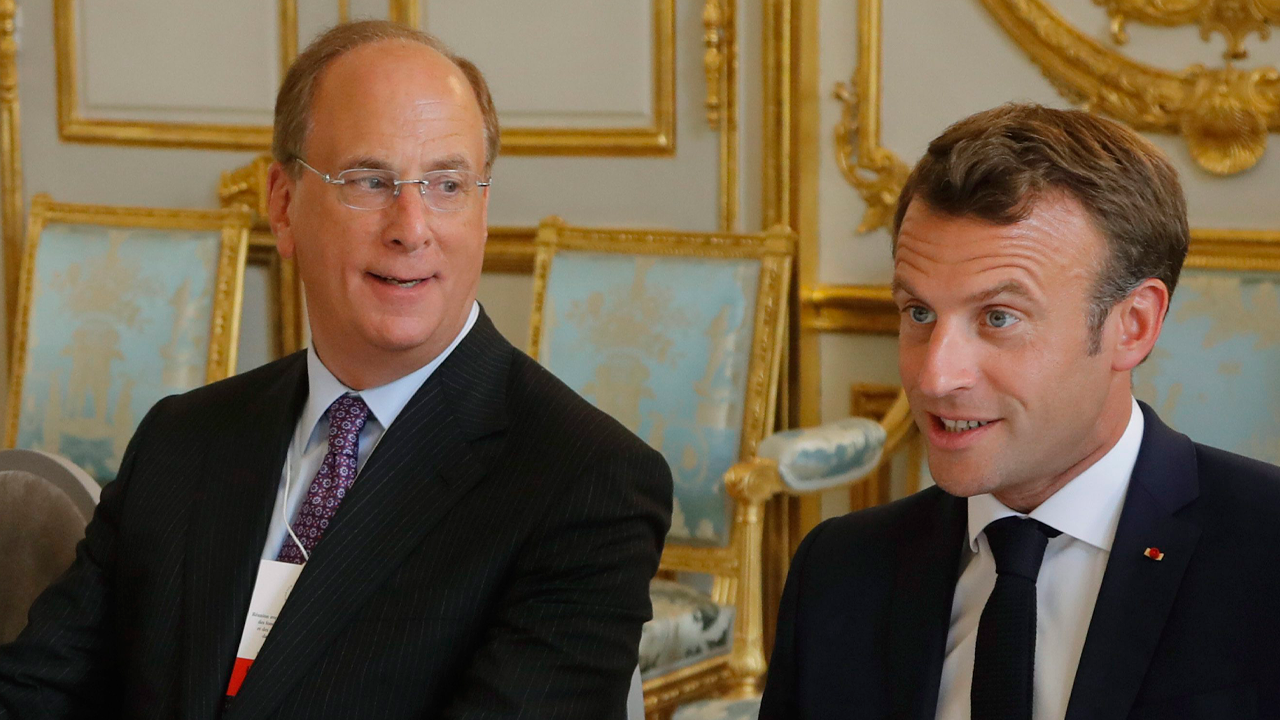 BlackRock CEO Larry Fink says that the Russian conflict in Ukraine “has put an end to the globalization we have experienced over the last three decades.”

Efforts to bring about a unipolar world through globalist policies that exclude and depreciate the sovereignty of individual nations may have hit a roadblock with Russian President Vladimir Putin’s “special military operation” in Ukraine.

Fink, who is the head of the world’s largest asset management firm, made his remarks in a letter to shareholders Thursday, warning of dire times ahead for the world economy. Of concern is impending inflation, which looms on the horizon.

In the letter, as detailed by the New York Post, Fink predicted that the war in Ukraine will force countries to reevaluate the extent to which their economies are interdependent on one another.

Economic sanctions against Russia have prompted a number of countries that are strong trading allies with both the United States and Russia to pick sides, especially with the Biden administration attempting — and failing — to coerce them into abandoning their favourable trade agreements with Russia. Some countries, like those in Africa, Asia, and Eastern Europe, are particularly dependent on Russian trade and resources, which bolster their individual economies.

Countries like Italy, for instance, obtain a significant portion of their energy demands from Russia.

“Russia’s aggression in Ukraine and its subsequent decoupling from the global economy is going to prompt companies and governments worldwide to re-evaluate their dependencies and re-analyze their manufacturing and assembly footprints — something that COVID had already spurred many to start doing,” he wrote.

Similar sentiments were expressed by Howard Marks, co-founder, and co-chairman of Oaktree Capital Management, who warned that inflation may be a long-term consequence of the war, and actions taken by the United States against Russia.

“The recognition of these negative aspects of globalization has now caused the pendulum to swing back to local sourcing,” Marks wrote. “Rather than the cheapest, easiest and greenest sources, there’ll probably be more of a premium put on the safest and surest.”

Fink said that the crippling sanctions against Russia, which have already exacerbated rising energy prices and disrupted commodities markets are tantamount to “economic war” on Russia. He said that BlackRock will make efforts to anticipate how these actions will affect investors.

BlackRock’s portfolio includes assets with a total of around $10 trillion. Fink detailed that his company suspended the purchase of Russian equities.

“Over the past few weeks, I’ve spoken to countless stakeholders, including our clients and employees, who are all looking to understand what could be done to prevent capital from being deployed to Russia,” Fink stated.

“I remain a long-term believer in the benefits of globalization and the power of global capital markets,” Fink wrote. “Access to global capital enables companies to fund growth, countries to increase economic development, and more people to experience financial well-being.”

“[The war in Ukraine] has left many communities and people feeling isolated and looking inward,” Fink wrote in his letter. “I believe this has exacerbated the polarization and extremist behaviour we are seeing across society today.”