The temporary 10-day injunction makes it illegal for truckers parked on city streets in downtown Ottawa to constantly honk their horns. 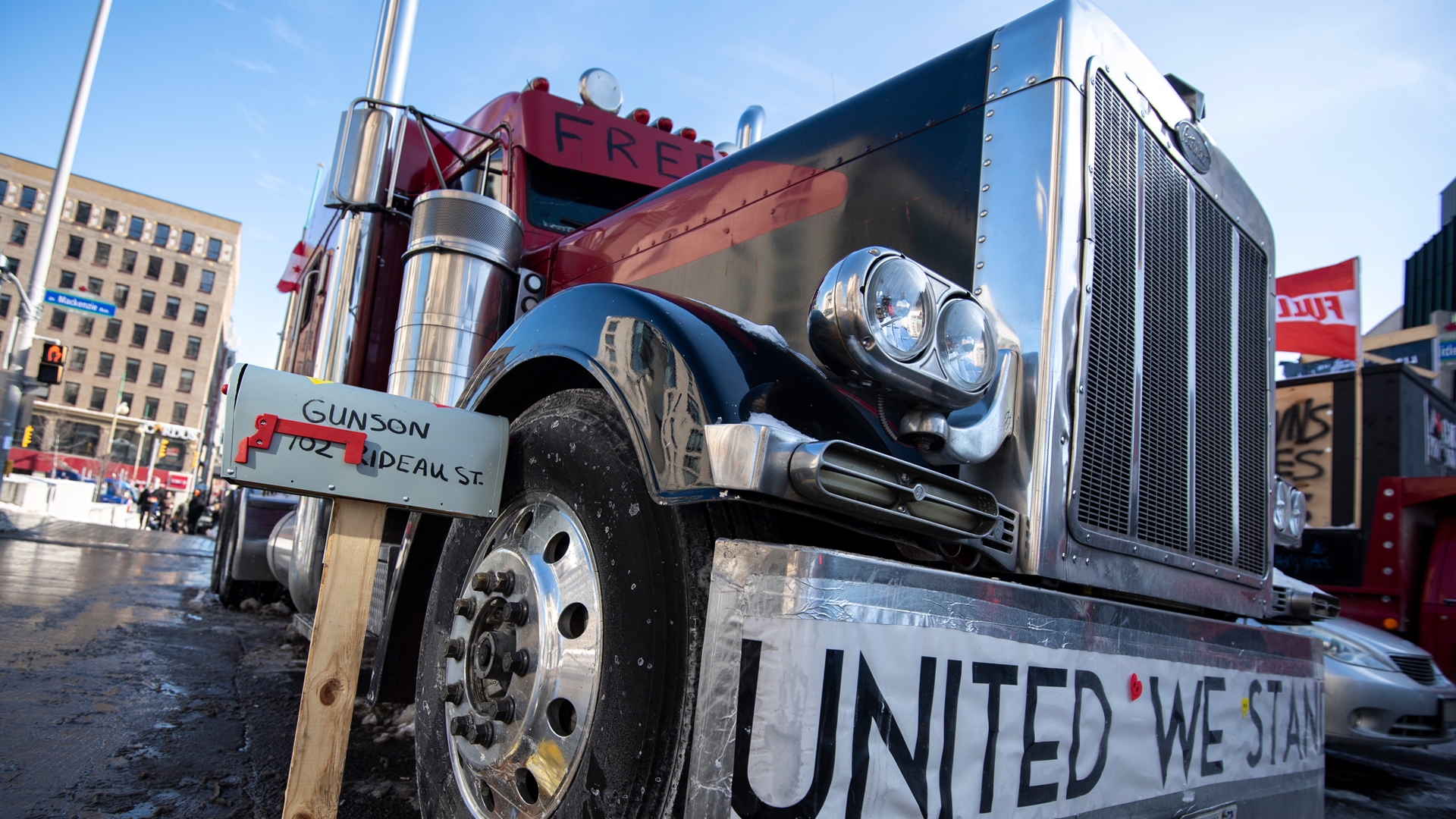 McLean says the injunction is temporary because he needs to hear more evidence, but says he has heard enough to make this ruling today.

The Superior Court has issued a time-limited, 10-day injunction restricting horns at the Ottawa protest. The exact terms of the order should be available shortly.

This interim injunction is *not* a decision on the merits of the case, nor about whether the protest can continue. https://t.co/mlTF3TaduI

The ongoing demonstration in Ottawa has seen truckers from across Canada converge on the streets of the city's downtown core since January 28, with many stating they will not leave until their demand of an end to COVID restrictions is met.

The truckers in Ottawa have garnered global attention, with many commentators weighing in on whether or not the protesters' perpetual honking equates to any real harm.

As reported by the CBC,

"The horn tactic is organized and planned by the defendants to cause serious discomfort and inconvenience," reads the document filed with the court outlining the grounds for the motion.

The judge said that while the participants have a right to protest, taking their horns away would not rob them of that right.

Keith Wilson, a lawyer representing three protest organizers named in the suit, argued that his clients are not personally responsible for the noise, stating that Ottawa is experiencing a grassroots protest against pandemic measures.

"There is more evidence before you that downtown Ottawa residents don't feel they're being harmed and this is part of the democratic process," he said.