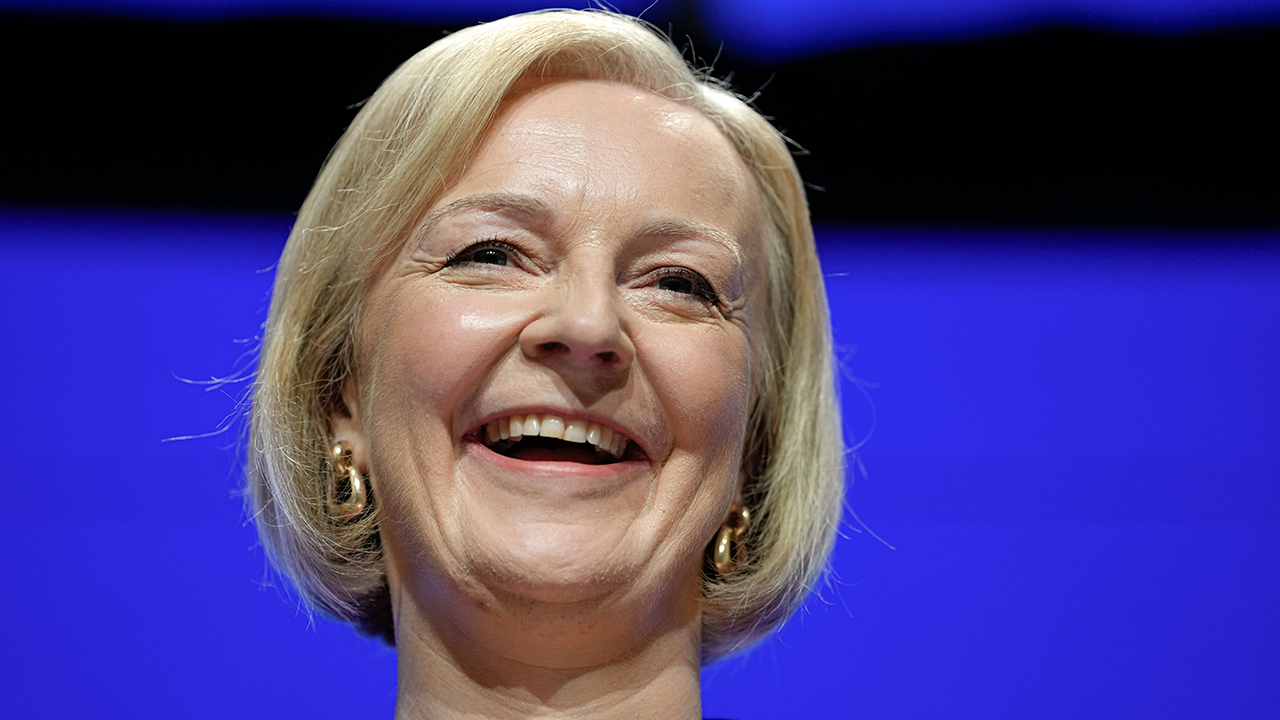 British Prime Minister Liz Truss is facing calls to resign from within her own party after six weeks of repeated failures that have driven the British economy further into the ground following former Prime Minister Boris Johnson’s disastrous term in office.

Barely six weeks into her role, Truss fired her former Finance Minister Kwasi Kwarteng just weeks after he announced a so-called “mini-budget,” a radical plan to revive the British economy.

The plan was not well received and triggered market turmoil, sending the pound plunging into historic lows. The plan was publicly rebuked by the International Monetary Fund and sent the country’s pension funds into a downward spiral.

Then bit by bit, the budget was tweaked and revised, including a decision to nix an increase in the corporate tax and the reversal of plans to abolish the top income tax bracket – and various moves that were designed to subsidize consumer and business energy bills.

New plans were announced on Monday by Kwarteng’s successor, Jeremy Hunt, who is the fourth chancellor since July.

Truss’ political rivals, including many members of her own party, have lost all confidence in the woman once dubbed the spiritual successor to Margaret Thatcher, and are calling for her to be shown the door.

100 members of the Conservative Party have submitted letters of no confidence, according to British publication iNews, and elected members are openly calling for her to quit, including political rival Penny Mordaunt, who ran against Truss for the position following Boris Johnson's ouster.

Former Finance Minister George Osbourne told the Andrew Neil show on Channel 4 that he anticipates for her to fall before Christmas.

The finance world has been put in a state of panic by Truss’ radical policies and drastic reversals of those very same policies following the slightest bit of criticism.

Analysts at Berenberg Bank told CNBC that “It is not easy to see how Truss – whose personal mandate is now in tatters – can continue as PM for long.”

“We would not be surprised if Conservative MPs pressure Truss to resign in [the] coming days,” the analysts said. “With more than two years to go until a general election needs to be held (January 2024), the Conservative Party may decide its best shot to stay in power is to quickly move on with a new leader.”

Citi told the publication that “The fundamental question here is whether any Conservative leader can offer credible economic direction. We are increasingly unsure.”

“The implication is PM Truss now faces a squeeze between her Parliamentary party on the one hand and markets on the other … We believe further market instability likely lies ahead,” said Citi.