Canada issued a harsh condemnation of the Cuban government’s sentencing of protesters who participated in anti-government rallies last July, after judges sentenced 20 protesters to two decades in prison earlier this week. 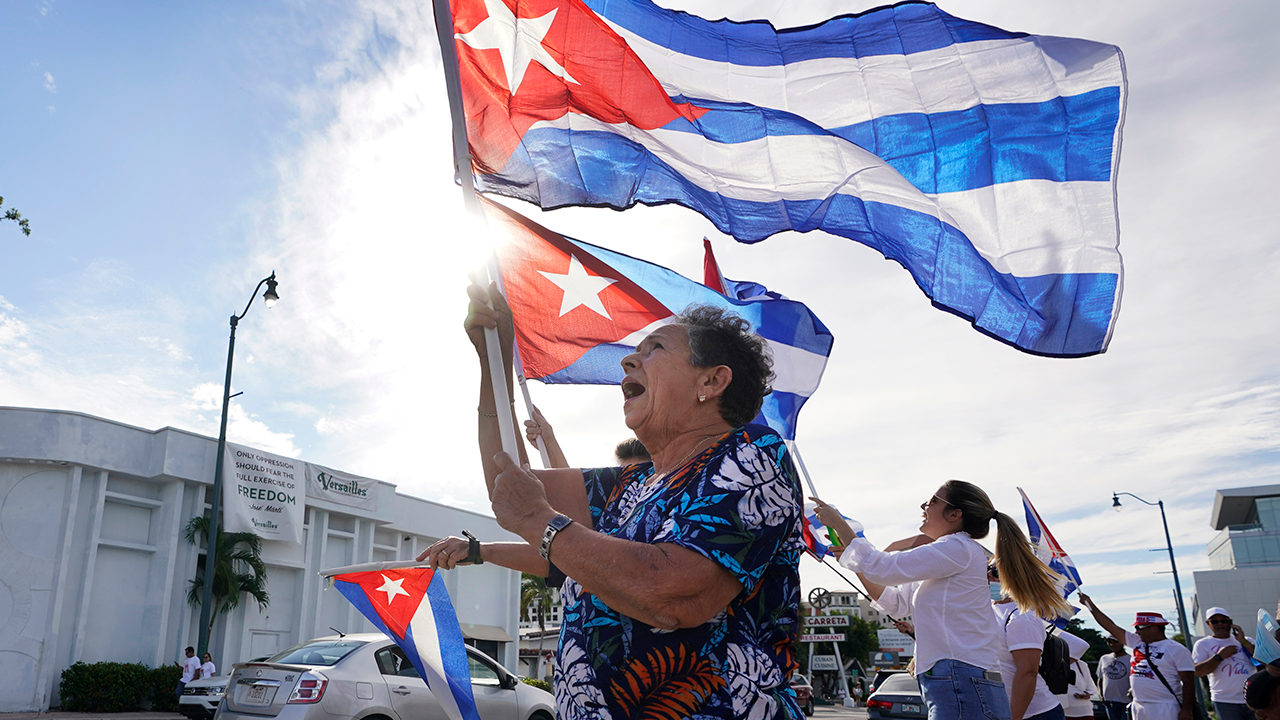 Canada, a longtime supporter of Cuba, has made the unusual move of condemning the Communist regime and joining the United States in protest of the country’s treatment of its protesters.

On Thursday, Canada issued a harsh condemnation of the Cuban government’s sentencing of protesters who participated in anti-government rallies last July, after judges sentenced 20 protesters to two decades in prison earlier this week.

“Canada condemns #Cuba’s harsh sentencing following the July 2021 protests,” Canada’s Global Affairs Ministry said on Twitter. “Canada strongly advocates for freedom of expression and the right to peaceful assembly free from intimidation. We stand with the people of Cuba in their aspiration for #democracy.”

As reported by the Miami Herald, the first sedition conviction came in the city of Holguín, where 20 protesters, including five minors, were given severe sentences. Some of the protesters received sentences of up to 20 years in prison, according to court documents obtained by Justicia 11J.

While some of the sentences are being reduced due to international pressure against the regime, 12 protesters were sentenced to between 12 and 20 years.

Among those convicted of sedition in Holguín is Jessica Lisbeth Torres Calvo, 27, a young mother who will be serving 15 years. Miguel Enrique Girón Velázquez, 24, was sentenced to 14 years. None could even say goodbye to their loved ones, said Salomé Garcia Bacallao, an activist with Justicia 11J.

Four 17-year-olds and one 16-year-old were sentenced to five years of “limitation of freedom,” a condition similar to house arrest. Prosecutors were requesting sentences between 15 and 18 years in prison.

The Canadian government has typically avoided criticizing the Cuban regime due to its close business ties with the island nation, especially in nickel mining. Unlike the United States, Canada does not have an embargo on Cuba, and Canadian citizens are allowed to travel freely to the country.

Cuba’s harsh sentencing of protesters has garnered significant international attention, especially from the United States, which continues to maintain its half-century-old embargo on the country for the revolution and its treatment of political dissidents.

The Cuban government acknowledged it has prosecuted more than 790 protesters, including 55 minors between the ages of 16 and 18. Many of the protesters were charged with sedition and a number of charges relating to alleged violence against Cuban security forces who were mobilized to crack down on the demonstrations.