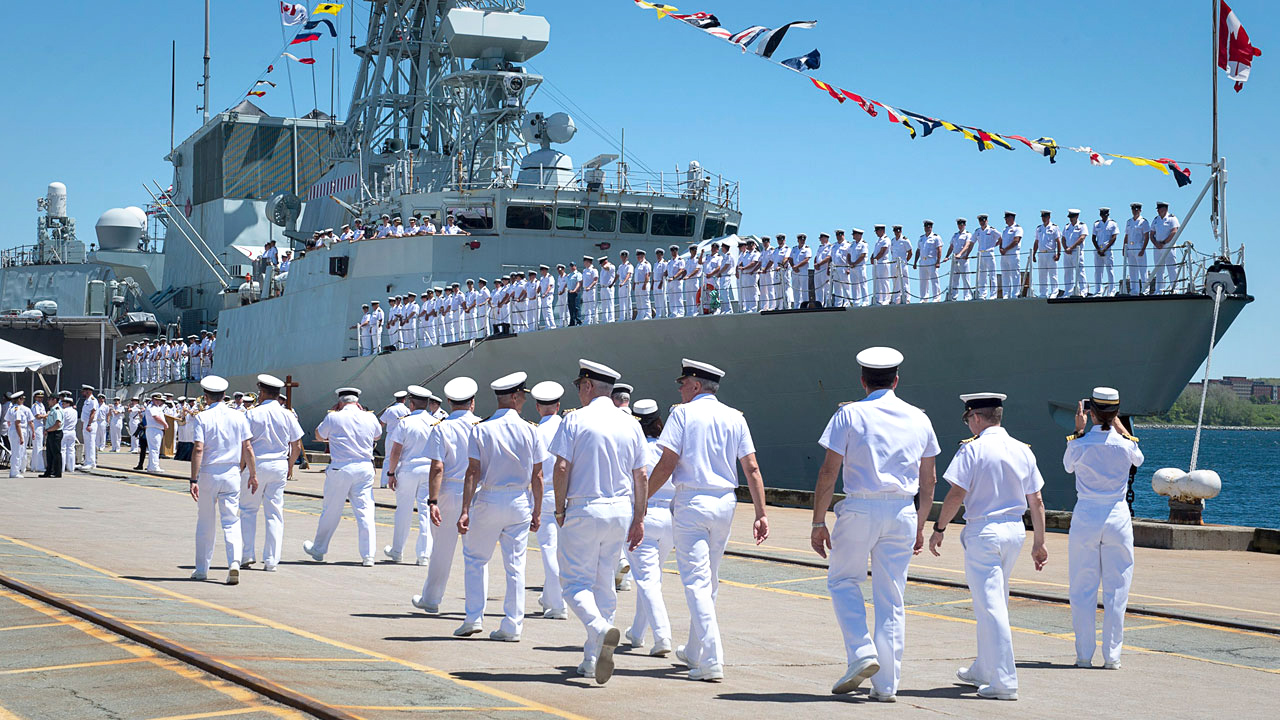 You can read our original report published in May on the proposed switch to “gender-neutral terms” based on an interview with True North here.

Starting today, the Canadian Armed Forces will be soliciting feedback from current members as well as “retired members, stakeholders and interested Canadians” to participating in voting on a replacement option.

In a press release, the CAF describes the ballot options, including a chance to suggest a new name:

The engagement period will run from July 17th, through to the end of the month, July 31st.

Options for consideration include:

There will also be an open feedback field which will allow respondents to suggest alternative options for consideration.

Over the last few weeks, the word "master" has been dropped by organizations from computer programming languages to realty firms.

The final decision will be announced this fall to coincide with the 20th anniversary of the United Nations Security Council Resolution 1325 on women, peace and security, which “affirms that peace and security efforts are more sustainable when women are equal partners in the prevention of violent conflict” and “specifically addresses how women are girls are differentially impacted by conflict and war.”