The Centers for Disease Control and Prevention refused to publish large amounts of COVID-19 data, instead choosing to keep it under wraps because of fears that the information would cause vaccine hesitancy, taking away the public’s ability to make fully informed decisions for itself. 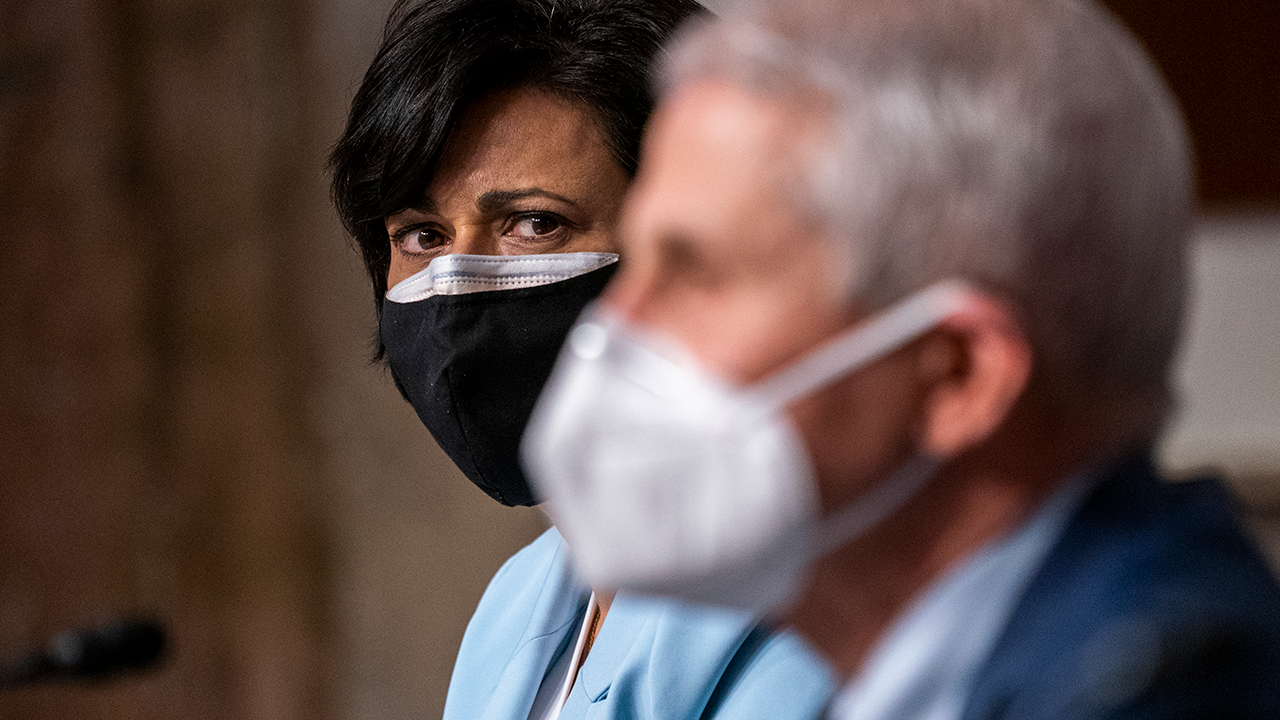 The Centers for Disease Control and Prevention refused to publish large amounts of COVID-19 data, instead choosing to keep it under wraps because of fears that the information would cause vaccine hesitancy, taking away the public’s ability to make fully informed decisions for itself.

An explosive New York Times report highlights how the CDC withheld crucial data on boosters, hospitalizations, wastewater analyses, and critical information on COVID-related infections and deaths broken down by demographics including age, race, and vaccination status — publishing only a fraction of the data it has collected.

Certain states and localities shared wastewater information with the CDC since the start of the pandemic, but it only recently released those findings – two full years after the pandemic began.

Much of the withheld information could help state and local health officials better target their efforts to bring the virus under control. Detailed, timely data on hospitalizations by age and race would help health officials identify and help the populations at highest risk. Information on hospitalizations and death by age and vaccination status would have helped inform whether healthy adults needed booster shots. And wastewater surveillance across the nation would spot outbreaks and emerging variants early.

Without the booster data for 18- to 49-year-olds, the outside experts whom federal health agencies look to for advice had to rely on numbers from Israel to make their recommendations on the shots.

The federal agency justified its decision to withhold information, saying that “because basically, at the end of the day, it’s not yet ready for prime time,” according to CDC spokeswoman Kristen Nordlund. She added that the agency’s “priority when gathering any data is to ensure that it’s accurate and actionable.”

Nordlund also added that a main reason for withholding the data is that the information might be “misinterpreted.”

The data collected by the CDC was reportedly withheld for over a year. “The agency has been reluctant to make those figures public, the official said, because they might be misinterpreted as the vaccines being ineffective,” the Times reported.

In December, CDC director Rochelle Walensky admitted that the agency’s guidance on COVID-19 has been based on what the government perceived the public would accept. In other words, it had less to do with science and everything to do with politics.

“It really had a lot to do with what we thought people would be able to tolerate,” Walensky admitted.