President Joe Biden has suspended oil and gas leases in Alaska’s Arctic National Wildlife Refuge that were previously approved by the Trump administration.

The effort to clamp down on oil drilling in the United States continues even as the nation reels from rising gas prices caused by the recent cyberattack and subsequent shutdown of the Colonial Pipeline, which supplies a significant percentage of America’s gas supply.

On Thursday's episode of The Ezra Levant Show, Ezra spoke with Marc Morano about Joe Biden's destruction of American energy independence. On why Biden's plans are anti-American, Marc said to Ezra:

...With the global lockdowns, and COVID, and now Joe Biden's election — and now you know with even more hammering of the United States — Russia is also going to be benefitting greatly from these policies... It just makes absolutely no strategic sense, economic sense, domestic energy strategy sense. 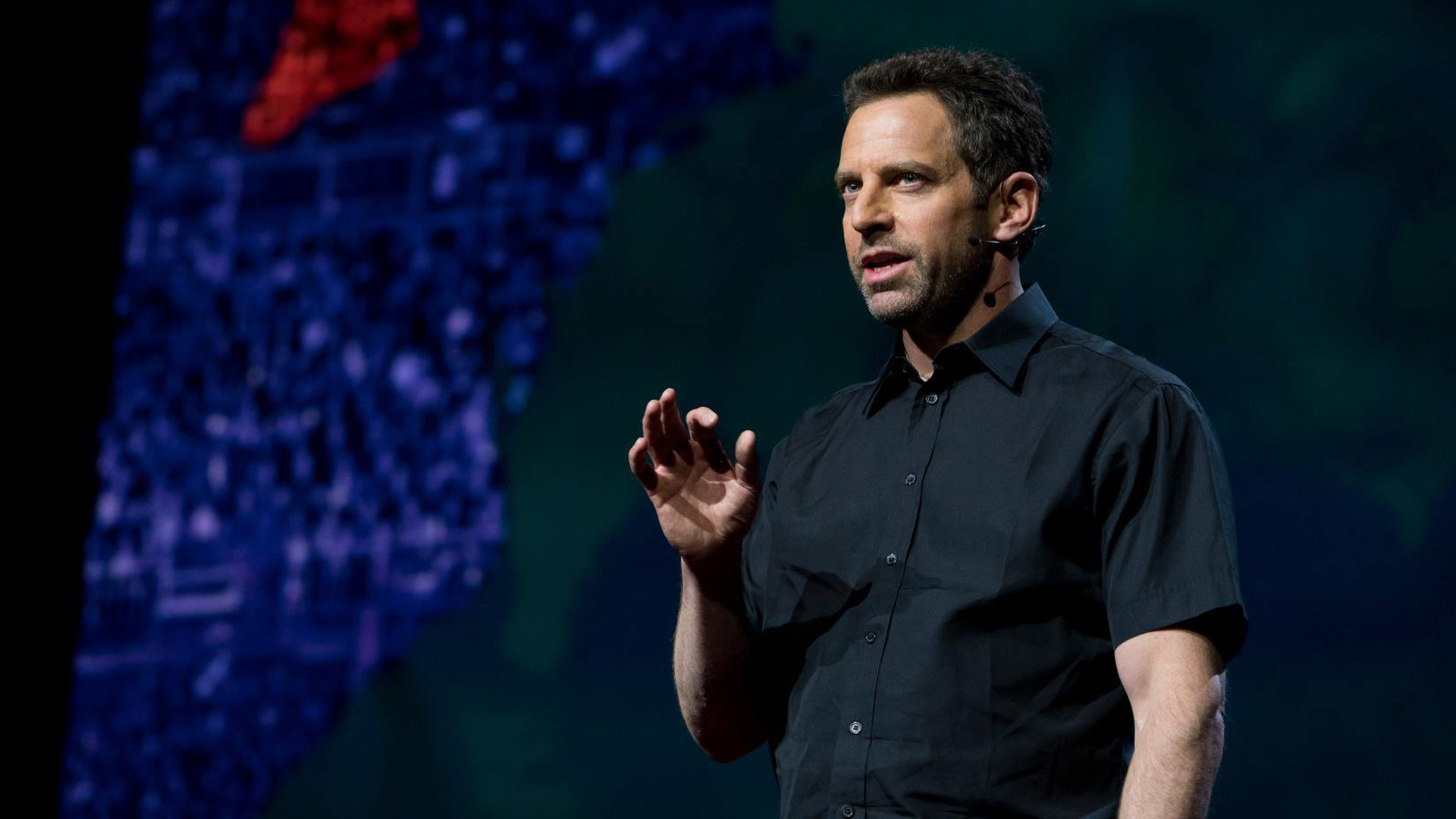 To take down Trump, not even 'corpses of children' in Hunter Biden's basement would have made Sam Harris care about the laptop 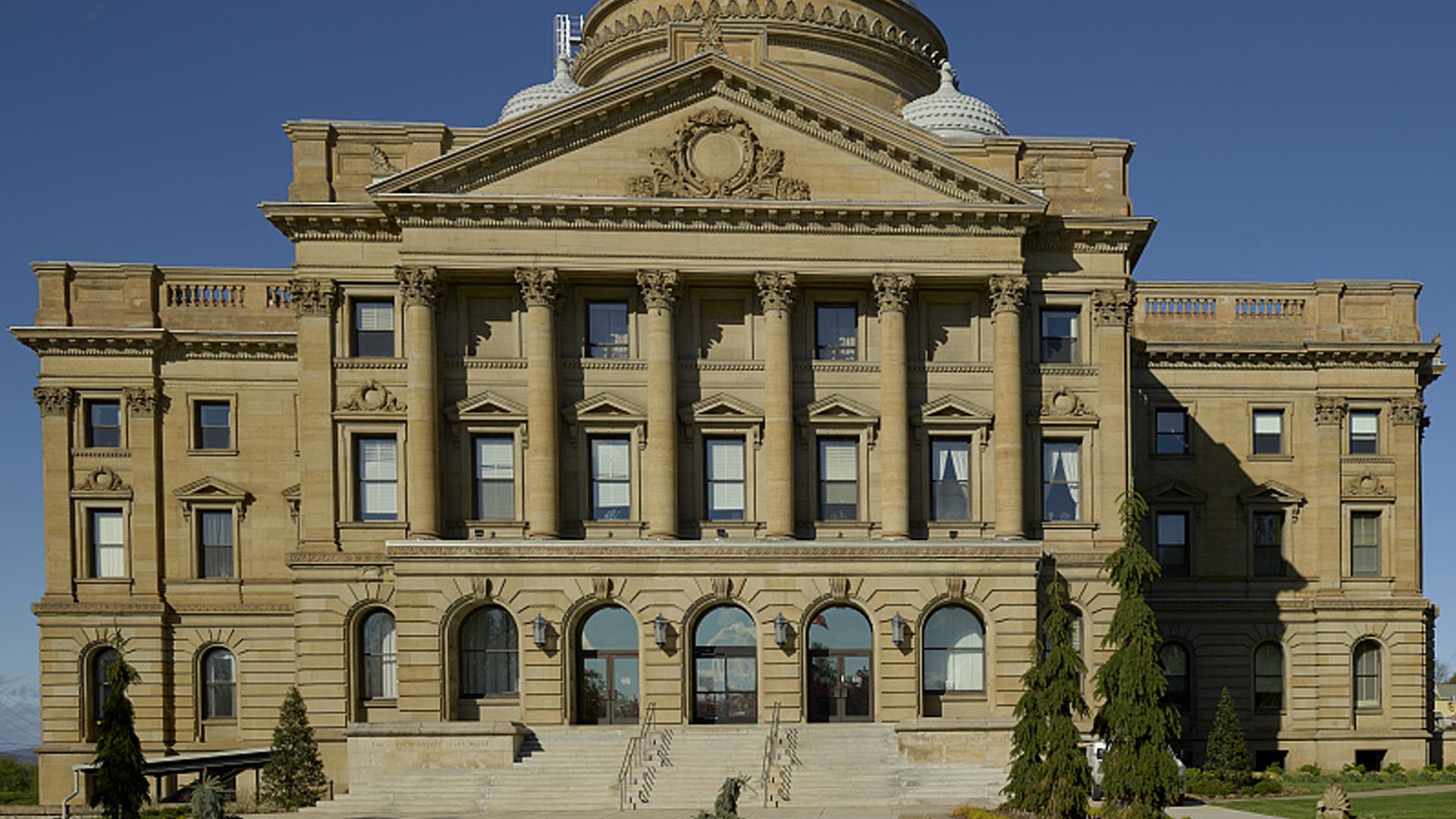 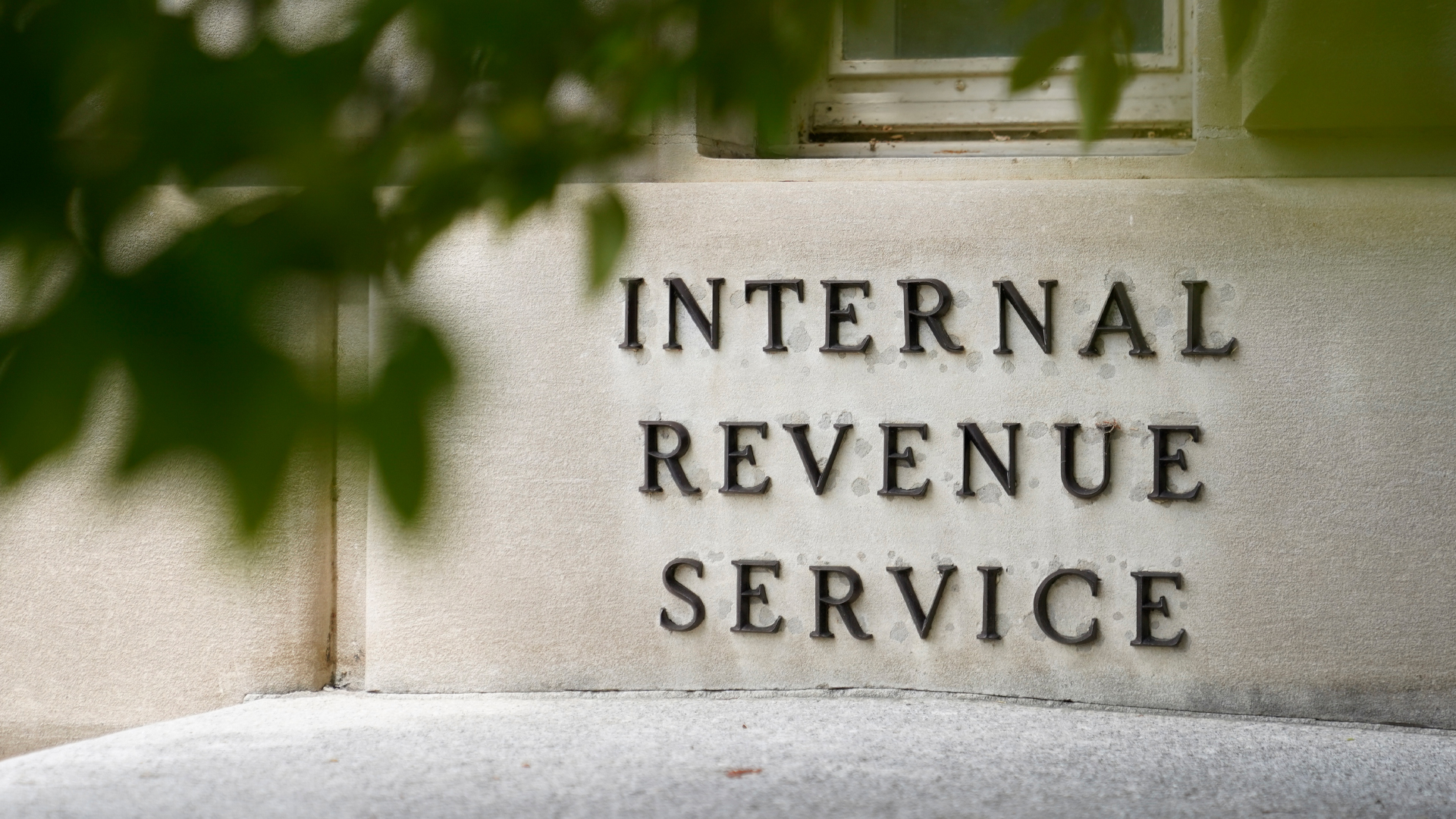 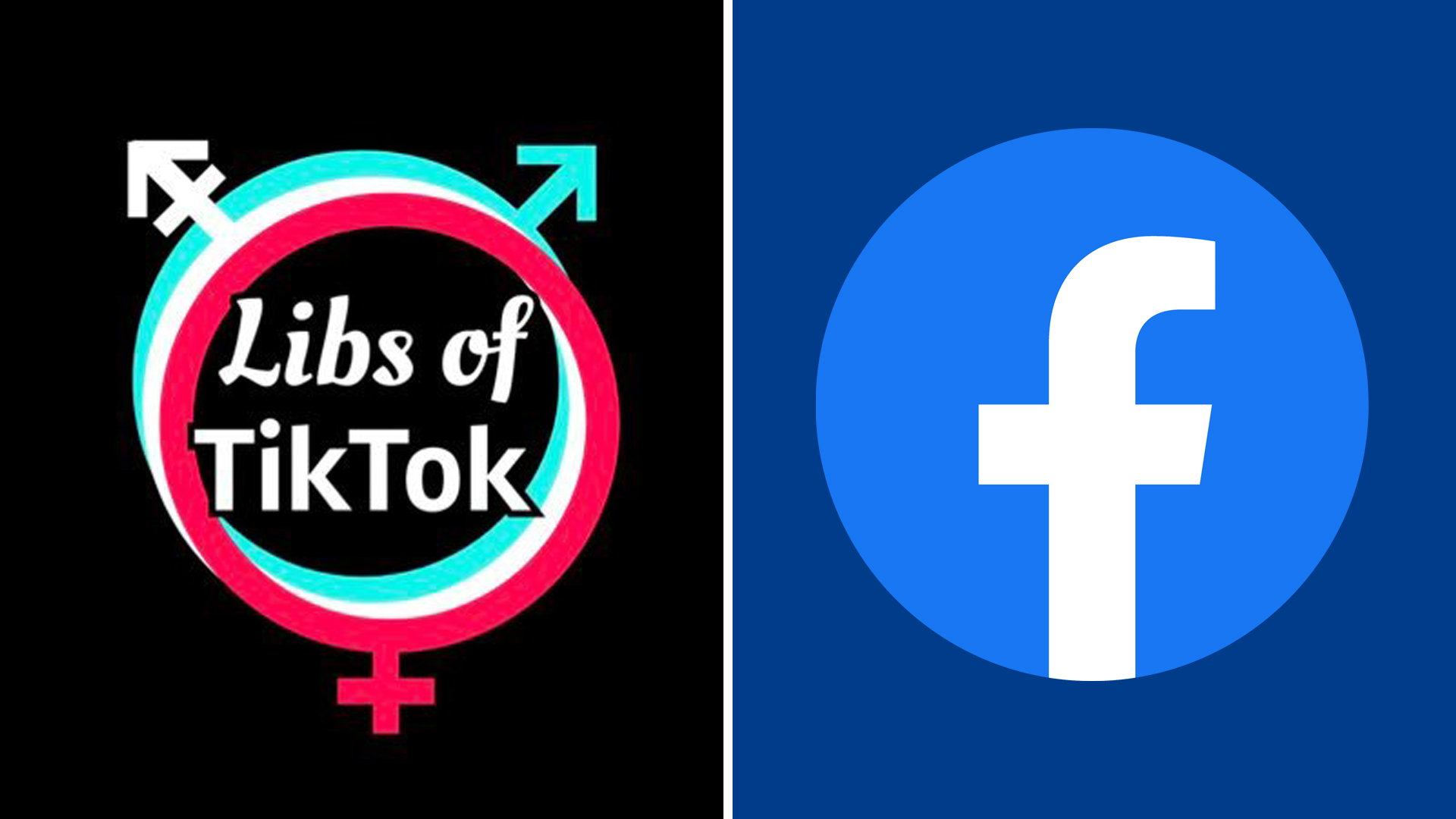 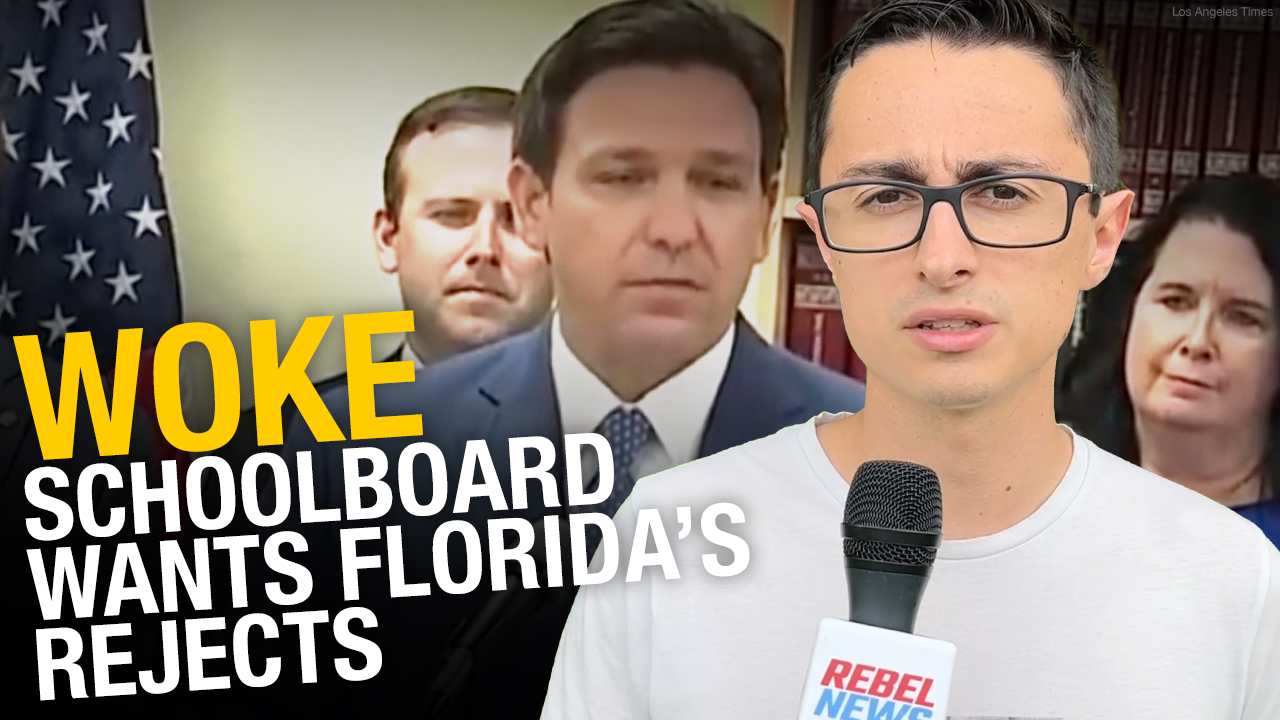