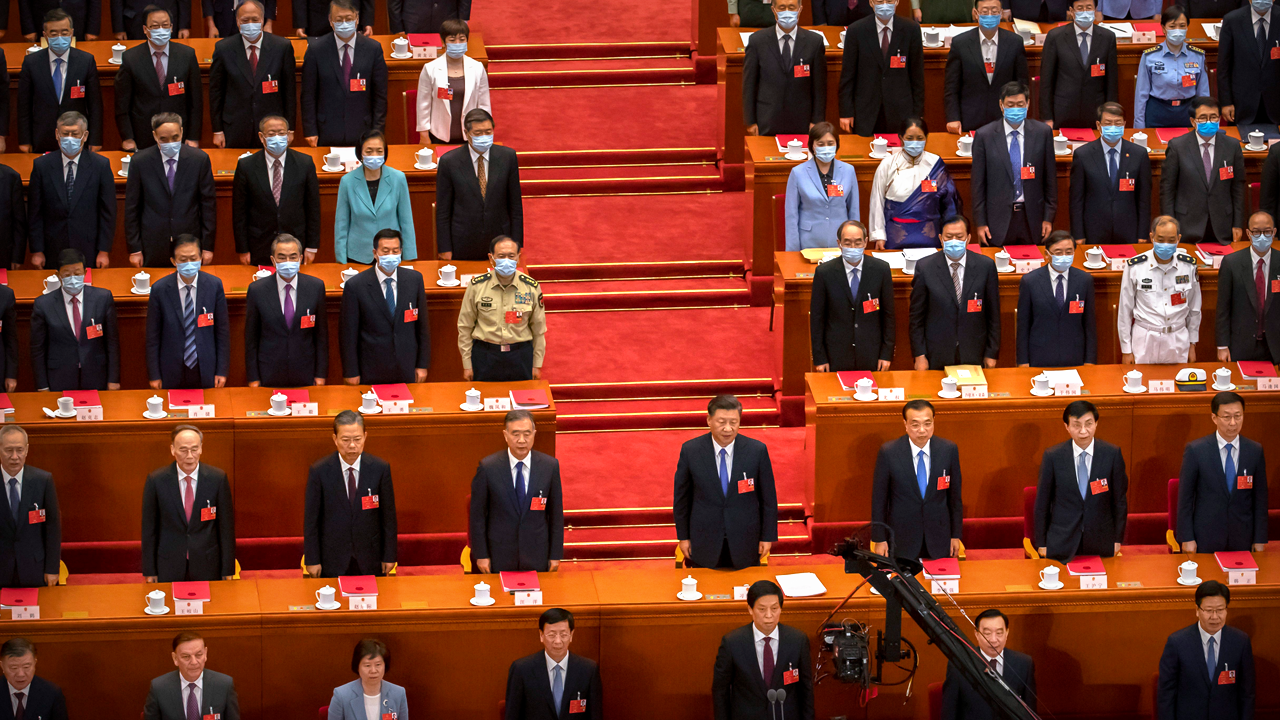 A leading Chinese state propagandist has threatened to invite leaders of Antifa, the far-left radical extremist organization, for a meeting with Chinese officials in Washington D.C. or Beijing. Chen Weihua, the European bureau chief for China’s state-run outlet China Daily, made the proposal on Twitter.

According to the National Pulse, Chen Weihua, who is a fellow at the George Soros-funded World Press Institute, “constantly peddles the [Chinese] regime’s propaganda.” It’s also worth noting that China Daily is fully funded and operated by the Chinese government’s Publicity Department.

Chen’s comments echo the Chinese publicity of Antifa action across the United States. One such article, published on Chen’s own China Daily outlet, condemns American policing, describing the protests as “an outpouring of grievances against racism, a condemnation of police brutality, and a vote of no confidence in the Trump administration.” It describes Western rule of law as a “failed justice system.”

While Antifa rioters take to the streets of Seattle and other cities, Chen’s proposal for their leaders to meet with Chinese delegates is a response to the US government’s support for pro-democracy protesters in Hong Kong.

Antifa’s goals may not be in line with Chinese authoritarianism—and some members of the organization have vocalized their opposition to the Chinese government’s treatment of the Uyghur people in Xinjiang — but China and the far-left both share a common enemy in the US government.

As the National Pulse reports, Chen’s proposal serves as an attempt to legitimize Antifa as an alternative to Western governments. Trump has repeatedly denounced Antifa as a “terrorist organization.” 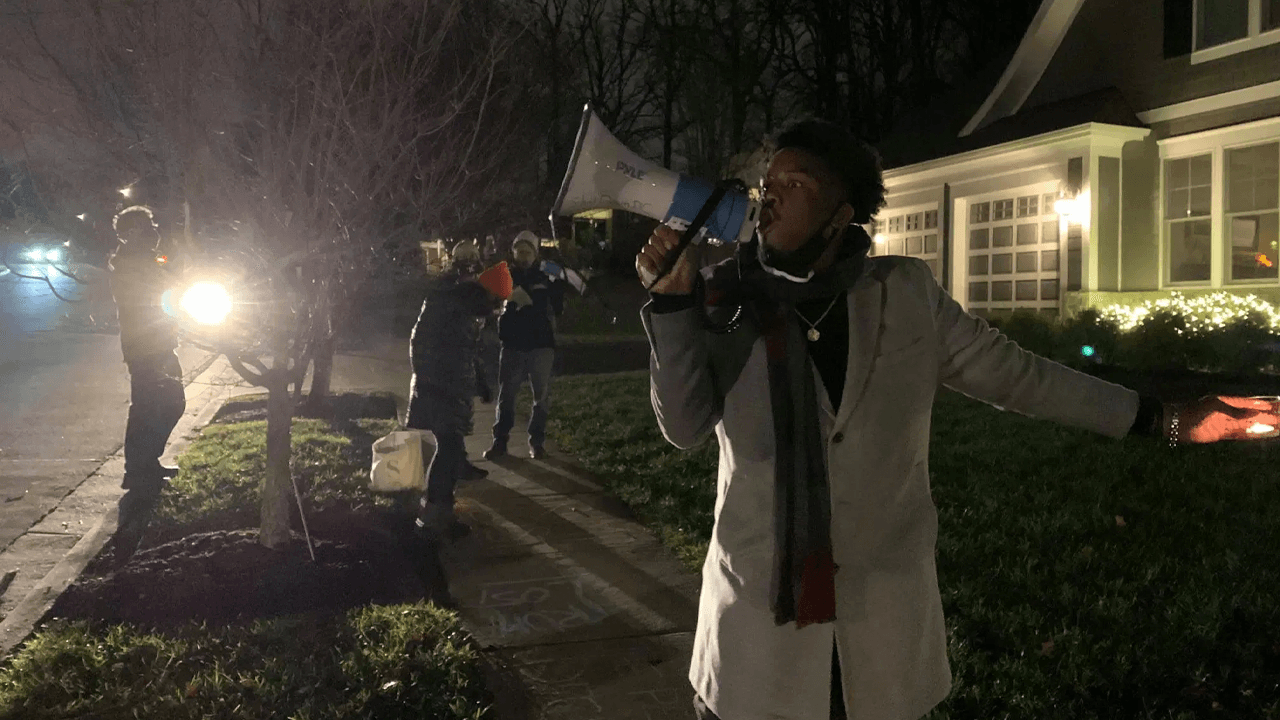 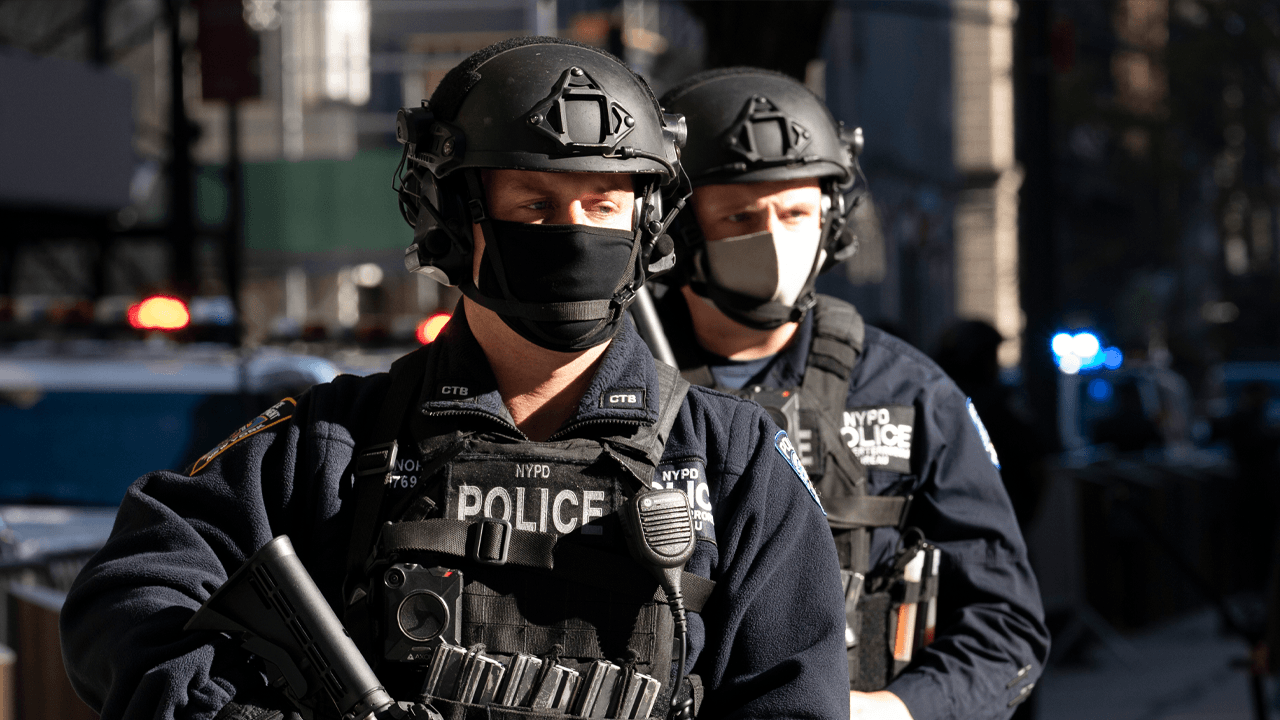