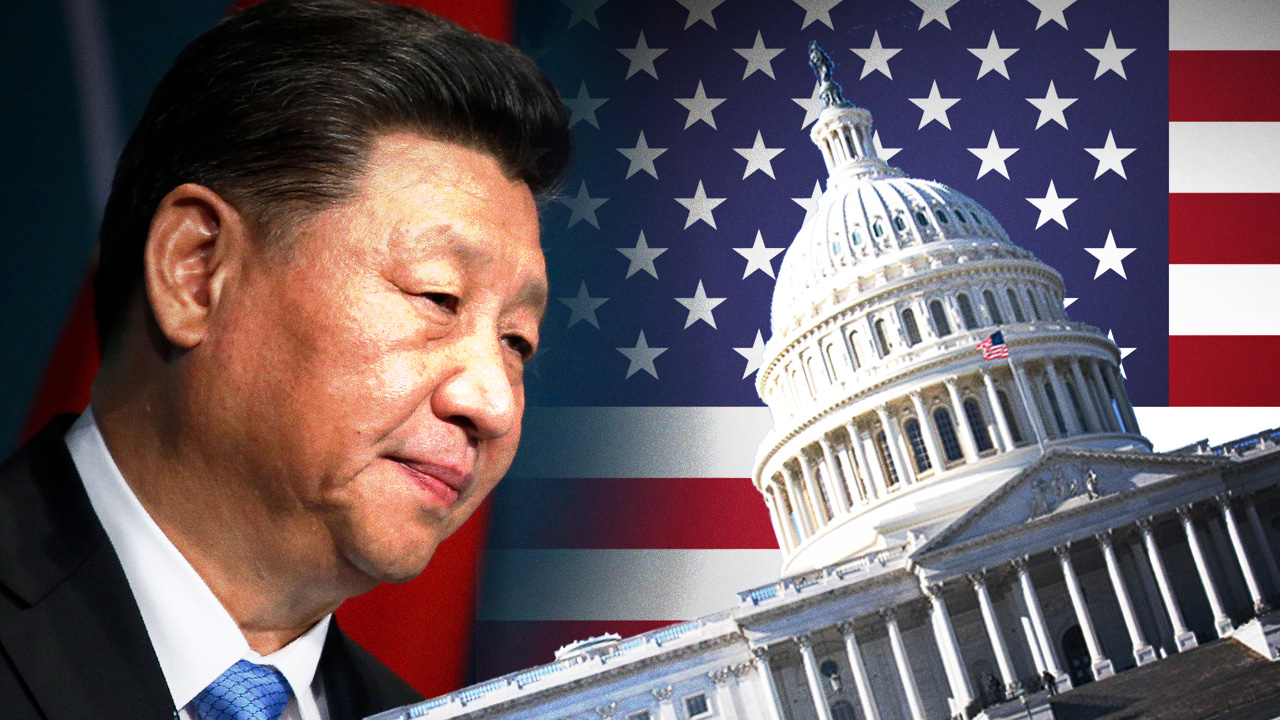 China has threatened to sanction US politicians for challenging its narrative on the novel coronavirus.

A report on China Global Times on Thursday warns that several members of the US Congress are set to be put on its sanctions list, per unnamed analysts. These include Sen. Josh Hawley of Missouri, Sen. Marsha Blackburn, Sen. Tom Cotton, and Rep. Dan Crenshaw. The list also includes several lawmakers critical of China’s handling of the outbreak.

Officially, China claims that it did a good job handling the pandemic, despite reports that it allowed COVID-19 to remain uncontained for months while silencing doctors and healthcare workers who blew the whistle on suppression.

“China won't just strike back symbolically, but will impose countermeasures that will make them feel the pain, analysts said,” reads the China Global Times report. China Global Times is the English-language version of the People’s Daily, an arm of the Chinese Communist Party’s propaganda machine.

At least six lawsuits have been filed against China in federal courts throughout the United States aiming to bring China to heel for its mismanagement of the coronavirus and subsequent attempts to cover up its origins. The state of Missouri was the first to file a lawsuit against the communist regime on April 21, claiming that China “lied to the world about the danger and contagious nature of COVID-19”—an action that has placed an incredible economic strain on Missouri residents, among others.

Unnamed analysts speaking to the Chinese newspaper say that Republicans who “have been groundlessly accusing China and inflaming the ‘holding China accountable’ political farce will face severe consequences.” They believe that the lawsuits have “legal hurdles and no legal possibility for US states to achieve their goal.”

“Chinese side urged the US side to stop blaming and smearing China, stop pushing forward anti-China bills and stop acts of abusing litigation against China and focus on safeguarding American people's lives and health,” said Zhao Lijian, spokesperson for the Chinese Foreign Ministry according to China Global Times.

“Badge of honour” to be singled out by CCP

Speaking to the Daily Caller, Rep. Jim Banks called being put on the list a “badge of honour.” Banks was among the individuals singled out by the Chinese government.

“The Chinese government is lashing out at those in the U.S. who are appropriately trying to hold them accountable for intentionally misleading us about the nature of the novel coronavirus, where it was spreading and how quickly things were getting out of control,” Banks said. “I consider their threats a badge of honor.”

Hawley noted the same in a brief tweet on Thursday.

China’s unofficial threats against US politicians arrive in the wake of President Trump’s threat to “cut off” America’s $500 billion relationship with China.