The agency has never accused Russia or another power of being responsible, but some officials, particularly in the Pentagon, said they believed there was evidence of the involvement of Moscow’s spy agencies, and many victims concurred. 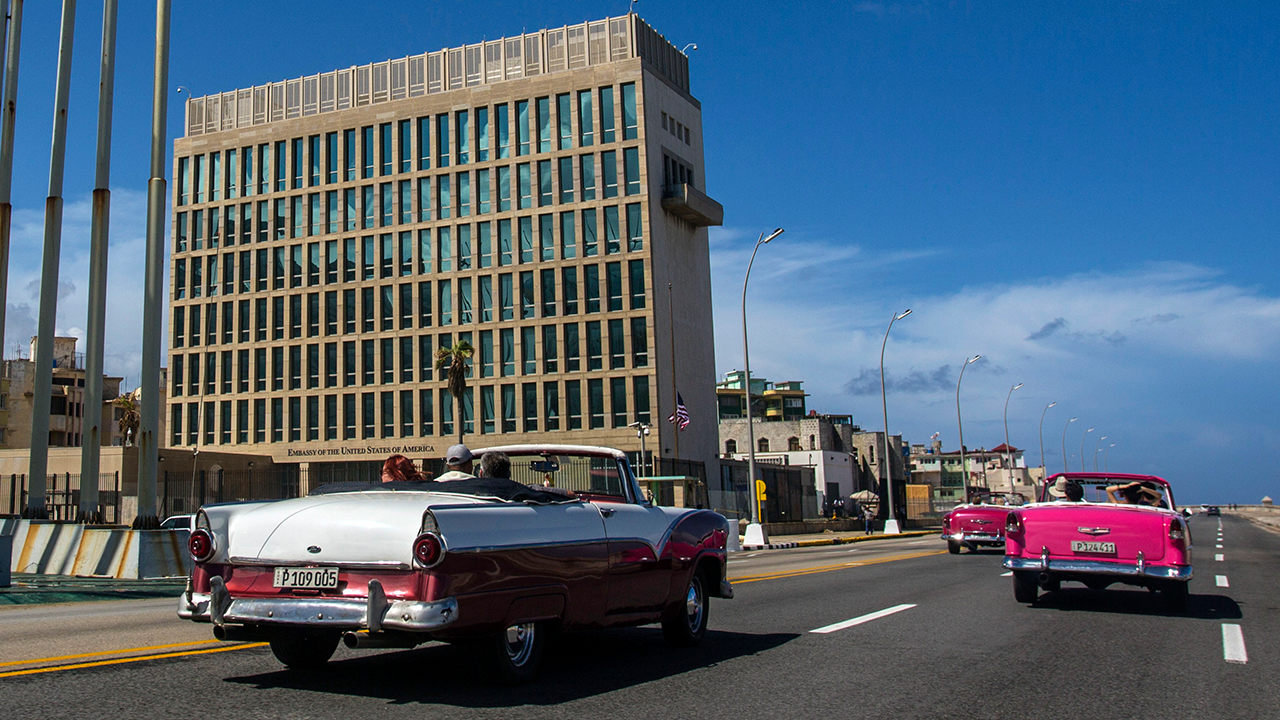 The Central Intelligence Agency (CIA) claims that most of the cases of the mysterious ailment that’s come to be described as Havana Syndrome are unlikely to have been caused by Russian or any other foreign government.

The conclusion that the CIA came to on Wednesday angered members of the intelligence agency and others working in the U.S. State Department who claim to be victims.

The New York Times reports that the majority of the 1,000 cases reported to the government can be explained by environmental causes, undiagnosed medical conditions, or stress. Authorities do not believe that the symptoms are the result of a global campaign by a foreign power.

The CIA said that its findings were the result of a comprehensive months-long study, which will continue into two dozen cases that remain unexplained.

One U.S. official who was briefed on the findings and spoke to the Times said that those cases may yield the greatest chance for an explanation and determine whether a foreign power was responsible for some of the unexplained health incidents that have affected American diplomats and CIA personnel in Havana, Vienna, and elsewhere.

The supposed victims of the syndrome dispute the findings, stating that it “cannot and must not be the final word on the matter.”

The group, which released the statement to the publication said that the report may be labelled “interim” and that it may leave the door open for alternative explanations, “but to scores of dedicated public servants, their families and their colleagues, it has a ring of finality and repudiation.”

The idea that Russia, China or Cuba was responsible for attacking hundreds of diplomats around the world was never backed up by any evidence that the Biden administration could unearth. But the F.B.I., the Pentagon and others continue to investigate whether a foreign power was involved in a smaller number of incidents, the U.S. official said. Clusters of incidents in Havana beginning in 2016 and some in Vienna in 2021, along with other individual incidents, remain a focus of such investigations.

William J. Burns, the director of the C.I.A., said the agency was pursuing a complex issue with “analytic rigor, sound tradecraft and compassion,” emphasizing that agency officers have experienced real symptoms.

“While we have reached some significant interim findings, we are not done,” Mr. Burns said in a statement. “We will continue the mission to investigate these incidents and provide access to world-class care for those who need it.”

The agency has never accused Russia or another power of being responsible, but some officials, particularly in the Pentagon, said they believed there was evidence of the involvement of Moscow’s spy agencies, and many victims concurred.

When Mr. Burns travelled to Moscow in December to warn Russia against invading Ukraine, he raised the issue of the health incidents and said if Russia was found responsible, there would be consequences.

As previously detailed by Rebel News, the U.S. began its investigation of around two dozen cases of Havana Syndrome after government staff in Vienna complained of suffering mysterious ailments, which they believed was the result of a direct microwave radiation attack.