A group of workers for Canadian National Railway have retained legal representation and issued a cease and desist letter to the company over its vaccine mandate. 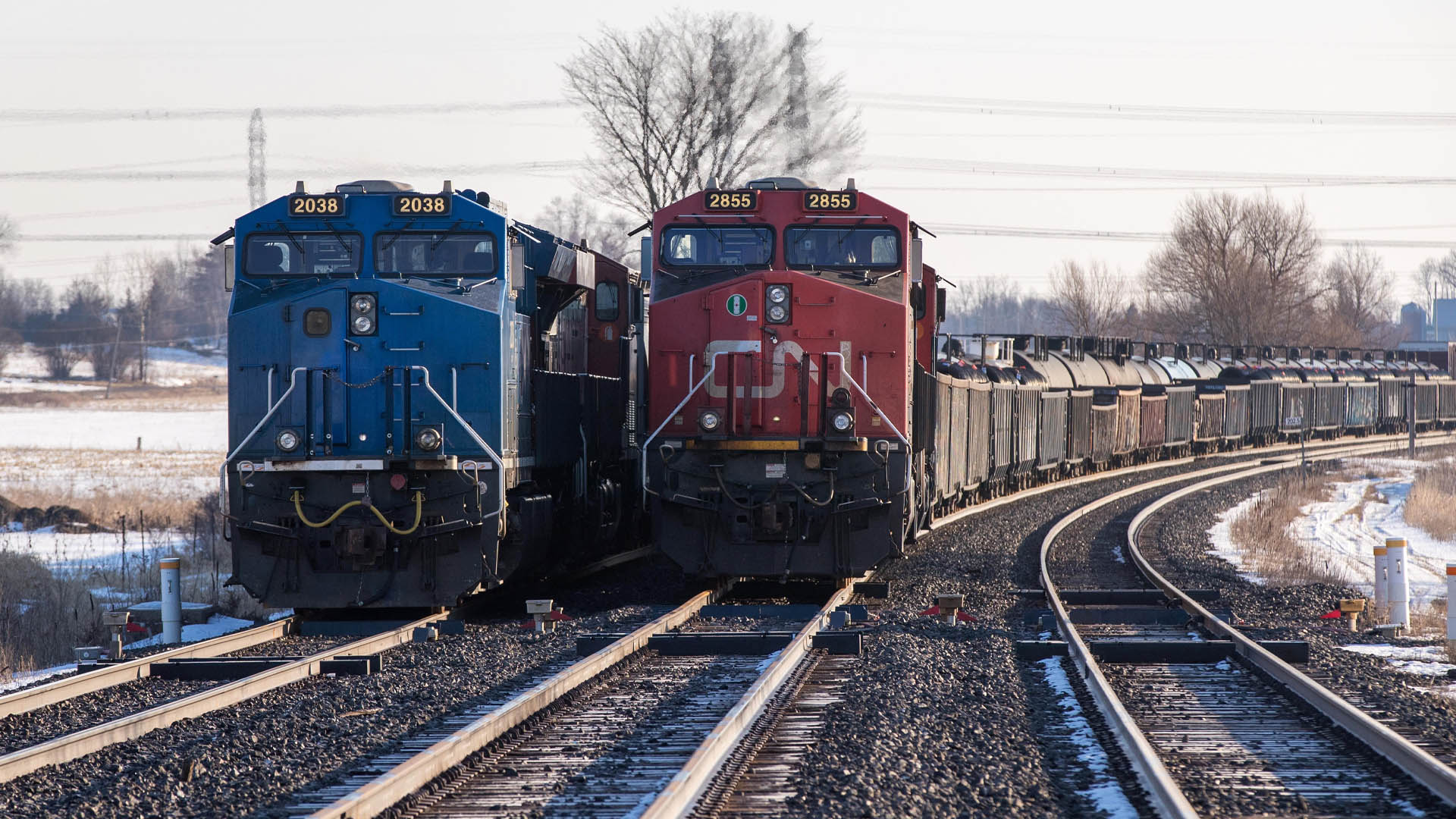 On September 8, CN announced the company’s vaccine requirements which will apply to all 25,000 employees and new hires in Canada and its wholly-owned subsidiaries. The policy will extend beyond direct employees to CN’s contractors, consultants, agents and suppliers and anyone who accesses CN’s Canadian properties.

According to CN’s press release, requests for medical or religious exemptions will be considered on an individual basis.

CN has since moved the mandatory vaccination deadline to November 15, 2021.

Leighton Grey, Q.C. of Grey Wowk Spencer LLP, has been retained by a group of rail workers, and a threat letter was sent to CN head office, dated September 27, 2021.

We represent a class of employees whose employment is threatened by suspension without pay with the possibility of termination by CN’s announcement that it intends to make double COVID-19 vaccination a bona fide occupational requirement, effective 1 November 2021. A list of the members of this class is attached. We are instructed to take the position that they all face wrongful dismissal.

Grey, on behalf of the employees further argues:

There are many reasonable and practical alternatives to mandatory vaccination that would be more effective at controlling spread of the virus amongst CN employees, all of which are far less prejudicial than summary termination of loyal employees exercising their human right and civil liberty to refuse the vaccine; and mandating employees to take the COVID-19 vaccine violates the fundamental tenet of medicine known as informed consent, and the Hippocratic medical maxim — “do no harm”.

Statements from CN employees, who wish to remain anonymous, detail the stress, bullying and threats of reprisals faced on a day-to-day basis.

I worked all the way through the pandemic from day one. I help to maintain a vast locomotive fleet at CN. They called us "front line workers". They demand we put our private medical information into a vaccine tracker within CN's computer system. If we do not comply with their demands we could be terminated. After the first letter the harassment to vaccinate, escalated. Our supervisors were ordered to remind us at job briefings that we will be fired if we don't comply. They sent emails & phone calls harassing us to the breaking point.

Another outlined mental health challenges that have arisen because of the mandate:

The stress at this point is very intense. My anxiety is damaging from this. I felt I was being bullied to inject myself with an experimental vaccine with minimal safety trial data & no long-term safety data.

A third questioned the company's commitment to Canadian values:

CN portrays itself as a safety-first company... CN ignores our human rights & the Canadian Constitution. We have a choice in Canada.

In conclusion, Grey stated that:

There is no rational or legal basis for making Covid-19 vaccination a condition of employment with CN. This violates Provincial, Federal, and International Human Rights statutes, agreements, and conventions.

The letter issued by Grey puts CN on notice that if the company proceeds to act upon its threat to suspend without pay, or terminate any of the employees represented by Grey Wowk Spencer LLP, a class-action lawsuit will be brought, human rights claims will be filed and action for injunctive relief will be brought in federal court for “punitive damages against CN for violating the fundamental human rights of its employees.”

Read the cease and desist letter below: