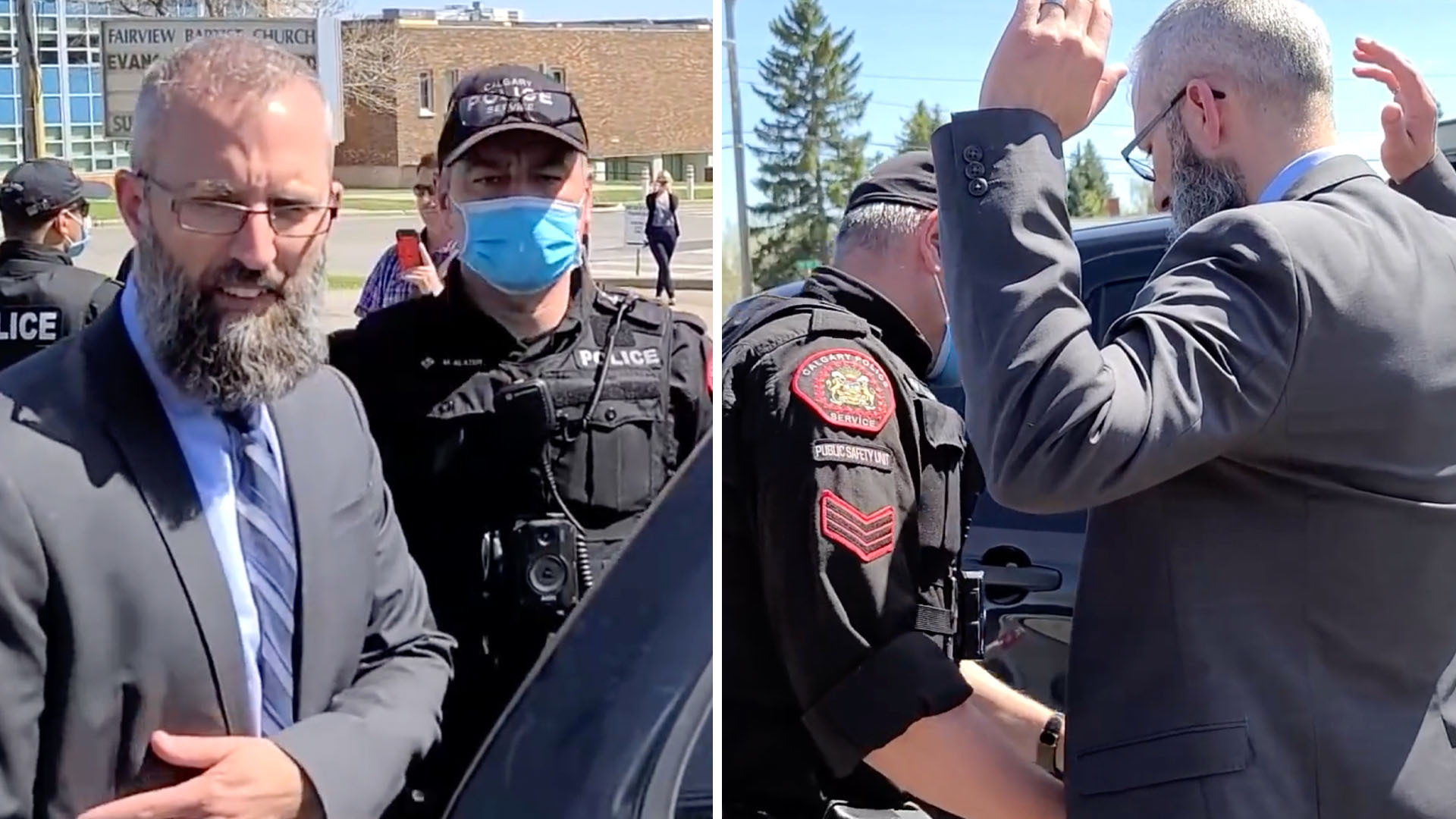 According to a press release from Pastor Tim's legal team with the Justice Centre for Constitutional Freedoms,

Lawyers for the Justice Centre, Leighton B.U. Grey Q.C. and James S. M. Kitchen, brought an Application to Strike the Contempt Application after discovering that AHS never served Pastor Stephens with the court order he was accused of having violated, a requirement under the order. Faced with this undeniable evidence, AHS has conceded that continued prosecution and attempts to have Pastor Stephens found in contempt of court are hopeless. This drops the case against Pastor Stephens completely.

Pastor Tim was first arrested and jailed after conducting a church service on May 16, allegedly in violation of a May 6 court injunction issued against Chris Scott of the Whistle Stop Cafe, Glen Carritt and unnamed Jane and John Does.