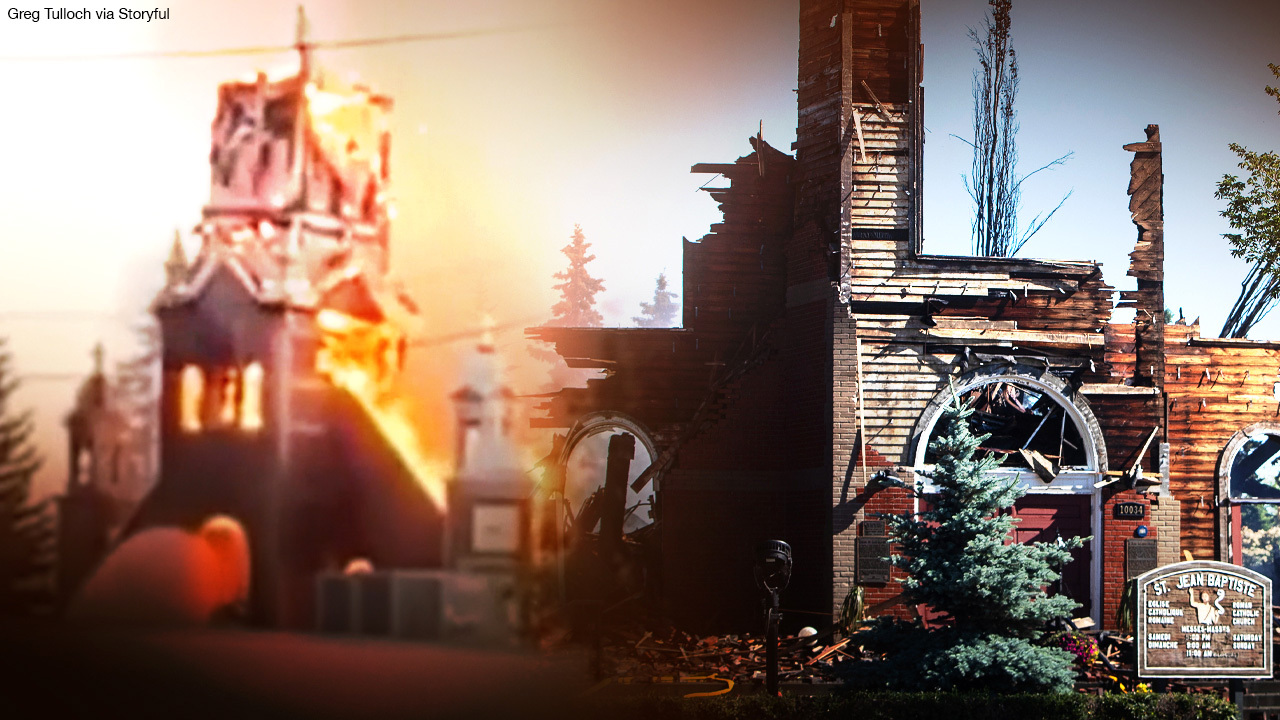 On June 30, the village of Lytton, B.C., known as “Canada’s Hot Spot,” ended up engulfed in flames, dispersing its residents across nearby towns and cities after they were forced to flee for safety.

Shortly after, it was determined that two lives and 90 per cent of the village had been claimed by the raging fire, but what actually caused the flames is still unknown.

Limited theories such as climate change (despite Lytton burning to the ground once before, in the 1930s), and a passing train quickly became the general claims from media and politicians about the likely cause of the fire.

But could the people of Lytton have become victims of human negligence, arson, or even more specifically, another hate-motivated church burning, on First Nations band land?

Canada has now seen 48 churches burned or vandalized since the location of mostly unmarked grave sites near residential schools became international news. The highest concentration of fire-related attacks on Christian places of worship has been in British Columbia, mostly on First Nations land. And Lytton fits the description of the areas where these acts of terror have occurred to a T.

The village of Lytton is right in the centre of reserve land, and was home to St. George’s Indian Residential School, as well as a few historical churches. The general public was also recently made aware that Lytton First Nation was aware of “one marked grave, and several unmarked graves” near the site of the school.

So why are mainstream media and politicians jumping on the opportunity to use the Lytton fire as a reason for needing action on climate change — without even noting the possibility of arson, and using it as a reason to call for the end of the dangerous acts of hate being committed against the Christian community?

In this report, you’ll hear what I’ve found out so far about all of the likely theories for what caused the fire, including some expert opinions. You’ll also hear from some of the Lytton residents themselves, while they weren’t waiting for their green light to be able to go back and see what was left of life as they once knew it.

If you appreciate the journalism we do to bring you in-depth reports like this, please donate what you can at RebelFieldReports.com to keep us going. And if you have not signed our important petition to demand our government take these attacks seriously, please sign our petition at SaveOurChurches.ca.

To learn more about how to fireproof your home, go to FireSmartBC.ca.