A “Civil Liberties” Group Calls for the Burning of More Churches 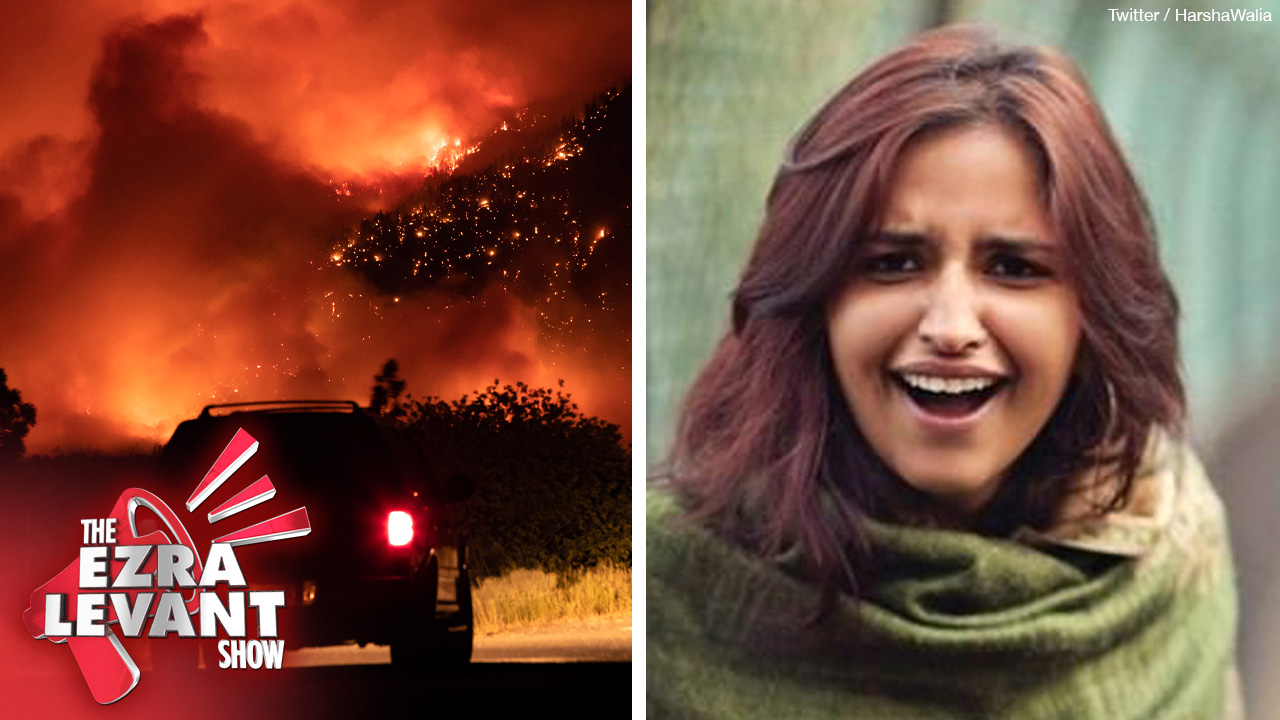 Hey did you see that absolutely terrible fire in Lytton, a town in the B.C. interior?

So was this fire natural? As fires often are?

Is that what happened in Lytton? A First Nations area? The Yellow Pages say there were four churches in that area.

Was one of them torched by an arsonist — but instead of just burning the church, it burned the whole village, and killed two people, maybe more?

But here’s what we do know. The same day as the fire, a woman named Harsha Walia was responding to a news report about church fires.

It’s a story in VICE News about two more Catholic churches being torched in Canada. And she replies, “burn it all down.”

What does she want? To burn it down. How much of it? All of it. What is it? Churches. Christians, Catholics, society, whatever. Burn it all down.

OK, but Harsha Walia is the executive director of the B.C. Civil Liberties Association.

I looked at the BCCLA’s financial statement and last year, they got a $380,000 grant from the B.C. Law Foundation.

Well, it’s a public interest foundation that tries to improve the law. But it gets its money in a weird way.

Whenever a client of a lawyer gives that lawyer some money to hold — for a purchase, in trust for something, whatever — it earns a little bit of interest.

Well — and this is weird, and it’s actually a kind of grift — they take that. The B.C. Law Foundation takes money from everyone. Just takes it. They don’t ask you.

And they spend it on their do-goodery. Some of which is good.

Can you imagine any other profession just saying, oh yeah, you had some interest coming to you, but we’ll just take that.

Well, guess what? We have legal work in B.C., so that includes some of our money.

So I asked our lawyers to draft a letter to the B.C. Law Foundation, not as just some busybody meddler, but literally as someone whose own money has been taken from me and given to this race-baiting, arson-cheering nut bar.

I want my money back. And frankly, if the B.C. Law Foundation has any morals, which is an open question, they should rescind their $380,000 grant to the BCCLA.

That’s not censorship. That’s stopping the gift of free money to a crazy violence cheerer.

I mean, she says she’s got more support than ever. Unfortunately, I believe it. Fine — so let her raise her own money, from George Soros or woke white leftists who hate the church because of daddy issues.

If you want to see our letter, go to FindTheArsonist.com — it’s posted there.