The dairy lobby is throwing its support behind commitments to reduce greenhouse gas emissions by 2050, an idea adopted by government's across the world and backed by the United Nations. 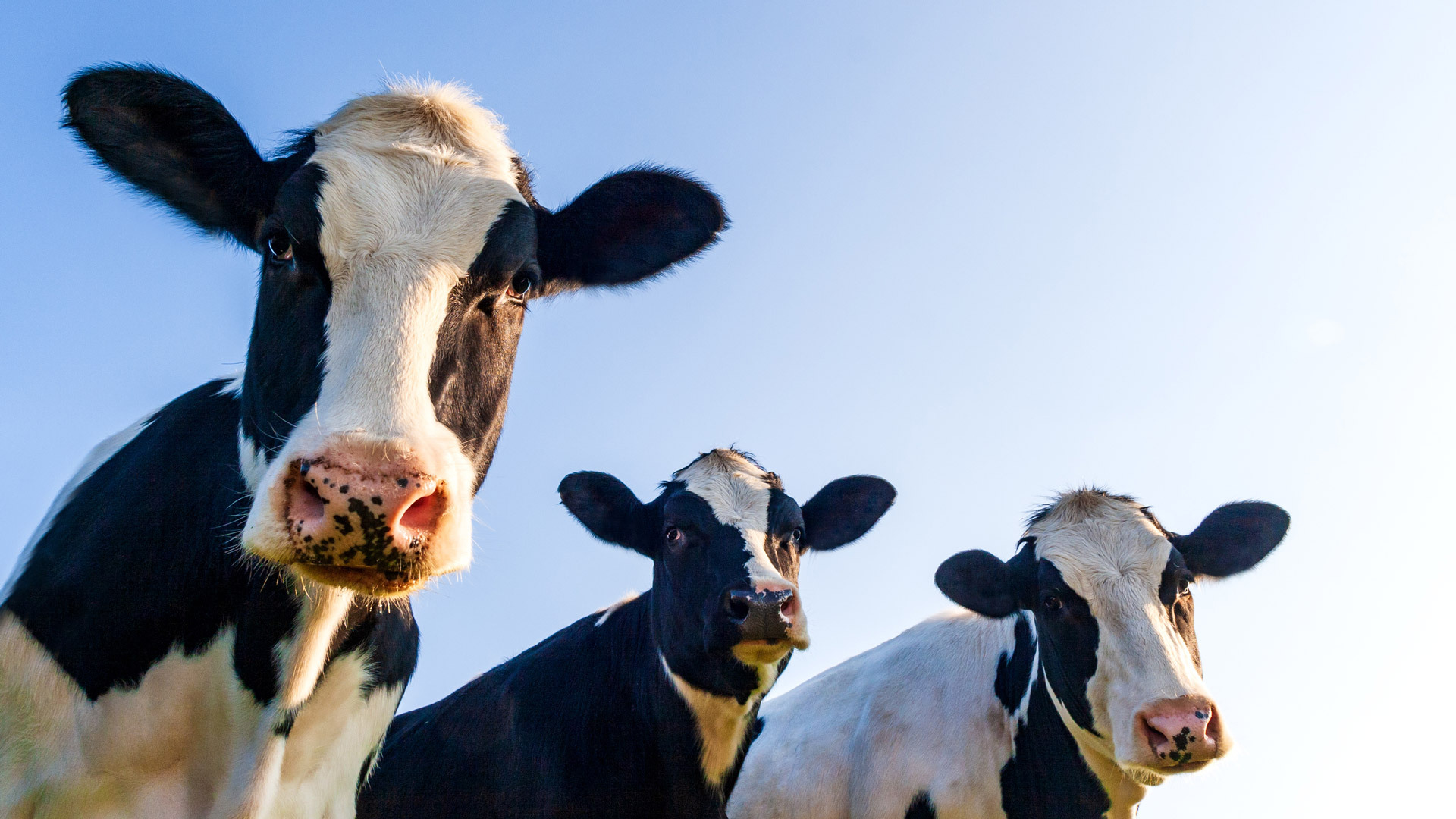 The Dairy Farmers of Canada have released an ad campaign touting the organization's commitment to net-zero climate policies endorsed by the United Nations.

In a press release published earlier this month, the advocacy group announced it was launching a “powerful new advertising campaign” titled “I'm In” that claims to feature real farmers showing their pride in the push for net-zero 2050, an agenda back by the United Nations and adopted by numerous government's across the world, including Canada.

“Canadian dairy farmers are proud to lead the way in caring for our planet by continuing their dedication to conservation and sustainability,” Dairy Farmers of Canada president Pierre Lampron said in the announcement. “We already have one of the lowest carbon footprints in the world for milk production and we are not stopping there — our net-zero goal is a bold declaration of dairy farmers' continued work and ambition.”

The campaign, which runs from the beginning of July until the middle of August, highlights some of the efforts dairy farmers in Canada are undertaking to comply with the government's climate goals.

As part of our journey to net zero emissions by 2050, we work together with dairy farmers worldwide to chart their own path to net zero: https://t.co/s5wQGrgOud #GenerationRegeneration

Last fall, the notice states, Dairy Farmers of Canada partnered with “11 of the world's largest dairy organizations in supporting Pathways to Dairy Net Zero.” That campaign details how the net-zero initiative “is being developed to accelerate climate change action throughout the global dairy sector.”

“The global dairy sector is creating this ground-breaking initiative to help speed climate action already underway, while continuing to provide livelihoods for a billion people and important nutrition for six billion people,” Donald Moore, the executive director of the Global Dairy Platform said.

Pathways to Dairy Net Zero was officially launched during the UN Food Systems Summit in the fall of 2021.

Perhaps coincidentally, as Canadians face record-high inflation, the cost of dairy for consumers has risen beyond the rate of inflation. In early 2022, Canadian Grocer reported that “since June 2021, prices for four-litre packages of milk have increased by an average of 9.5% while inflation is about 5.1%.”

Dairy Farmers of Canada brands itself as the “national policy, lobbying and promotional organization representing Canadian dairy producers,” and that in addition to creating stable conditions for the sector, the group also “seeks to maintain policies that promote the sustainability of Canadian dairy production.”