Did Alberta just commission a militia? 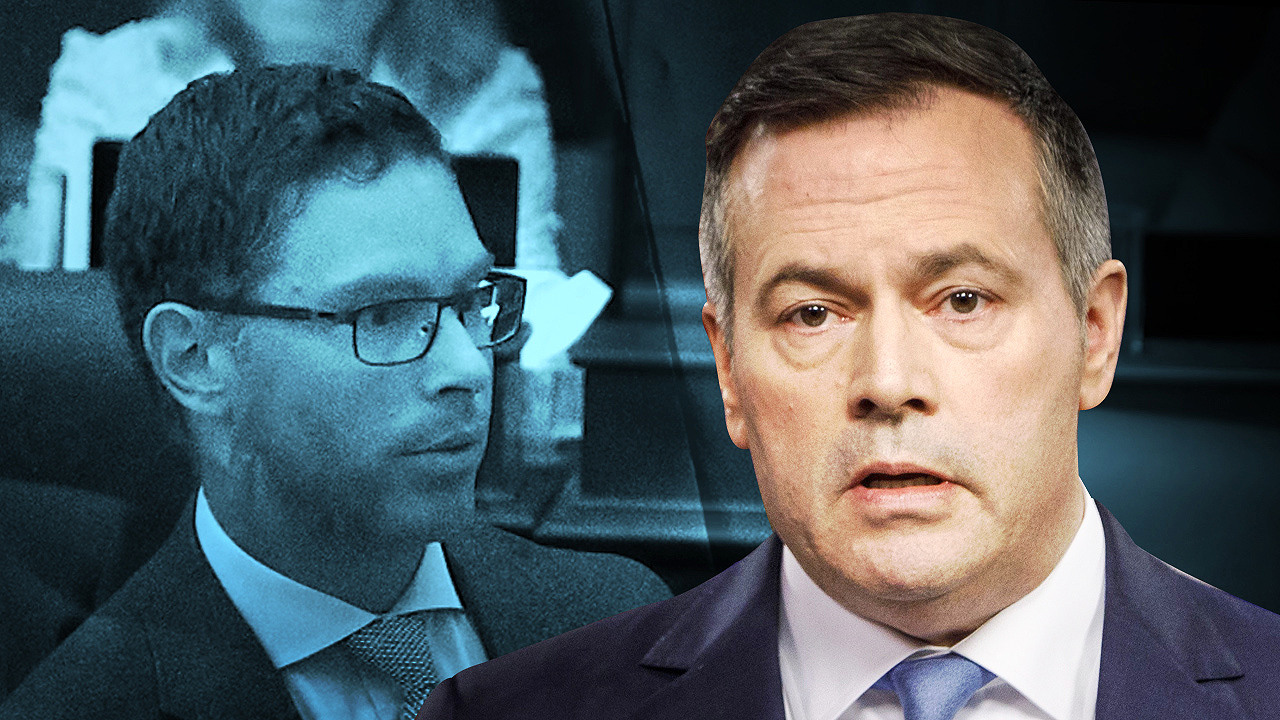 Today in the Alberta Legislature, a motion passed urging the Minister of Justice to “establish a voluntary civilian corps to assist law enforcement in Alberta.”

According to the Todd Loewen, this civilian group “would not be a paid group,” and it would “not be an avenue for vigilante justice.” Loewen simply hopes that this band of Albertans would assist local law enforcement to help combat the growing concern of crime in Alberta.

Loewen says that members of the unarmed, civilian para-police force will be “volunteers” aimed at supporting sworn-officers in Alberta to help ensure that the “bad guys [are] behind bars and the people of Alberta kept safe.”

Although the Government of Alberta has not technically endorsed this proposal, it has the support of the elected members of the Legislature, and Albertans could see some serious action on this file.

Alberta’s Minister of Justice Doug Schweitzer, said “[the Government of Alberta’s] goal is to provide the strongest protection for rural Albertans possible and we will not let up,” when he unveiled the Rural Alberta Provincial Integrated Defence Force, a program that multiplied fines and increased legal powers of rural law enforcement (including Fish and Wildlife officers).

This organized civilian branch as proposed by Todd Loewen could complement RAPID and help the government crack down on rural break-ins and organized crime.