The activists were apparently in such a rush to find instances racism that they neglected to verify that this supposed blackface incident was simply a black man. 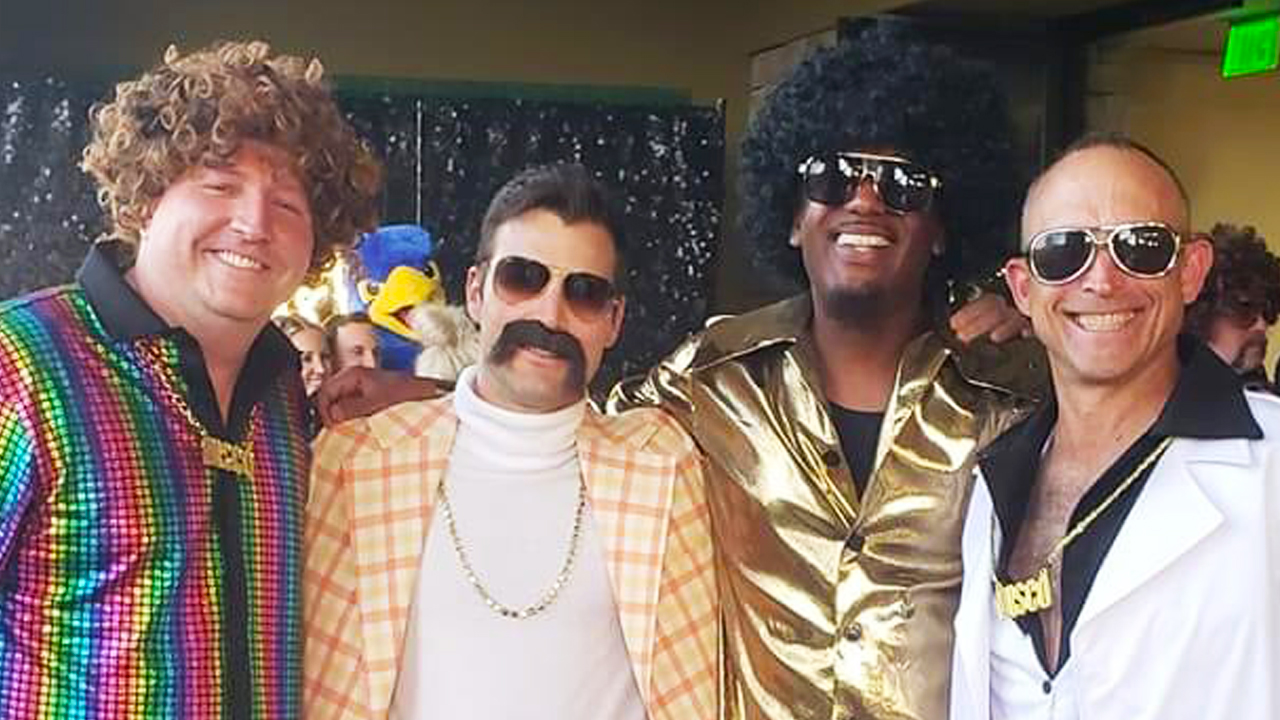 Stuart Rhoden and Jill Lassen, two diversity activists, accused a primary school in Pheonix, Arizona of hiring a DJ who they thought to believe was in blackface, only to discover that the DJ, in fact, is black.

The diversity activists took their complaint to the parent-teacher association (PTA) of Hopi Elementary School shortly after seeing photographs of the DJ, Kim Koko Hunter, at a 1970s themed event, but then was quickly corrected as the primary school pointed out that Mr. Hunter was a black man. 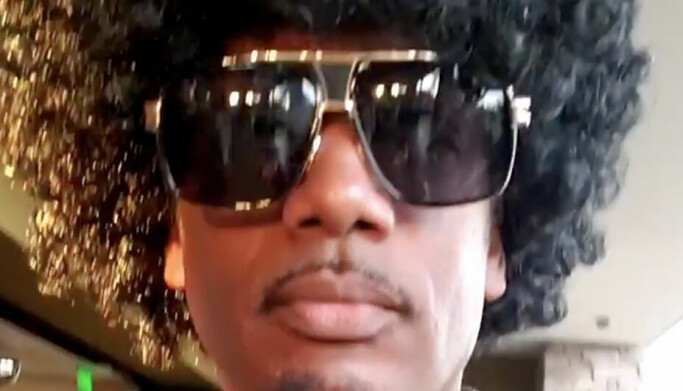 The pair gave a statement that read:

It is insulting that you feel myself or the PTA condone racist behaviour. You are right, we should’ve inquired before making such accusations. I cannot fathom the hurt, anger and frustration you felt after you and others volunteered countless hours on your event.

Roden then doubled down by saying:

Let me be clear, a black man, apparently in blackface, is an entirely different discussion than a white person. However, I did not state the person was white. It was assumed that was my intent, and perhaps it was, but nonetheless, looking on DJ Kim Koko Hunter's Facebook page, it seems at the very least he is in darker makeup. If not blackface. Or I am completely mistaken and it’s the patio lighting.

So I apologise to this dude for the implication, but the sentiment stands, blackface by anyone, in this day and age, is problematic. I also apologise to folks who reposted and made other statements based on my assumption.

After being informed of the incident, Mr Hunter replied saying:

Was I not black enough? How black do I got to be for people to know that I’m an actual black person? In their defence, how many chips in the ice cream did you see? They were probably thinking the same thing I am, Wow, there are no black people here.

Amanda Wray, a spokesperson for the school's district described how “The council is so intent on finding racism,” that it was willing to go “so far as they will to accuse a member of one of the communities they claim to advocate for of reprehensible behaviour.”

“This hateful nonsense has to stop,” Wray concluded.