The numbers are in, and without the provincial government rebates to buy an electric car, sales of electric vehicles have plummeted!

According to CBC, the EV program gave Ontario drivers between $5,000 to $14,000 to buy new environmentally-friendly vehicles from a range of auto manufacturers, from Ford to GM to Tesla, although the government has capped the vehicle purchase price at $75,000 after realizing the program meant taxpayers were subsidizing the purchase of some electric supercars like a $1.1 million Porsche.

It was a great move. Under the Liberal Wynne government, beleaguered Ontario taxpayers were subsidizing the novelty cars of wealthy people — just 3% of car buyers — helping them satiate their first world guilt by driving a car that screams “look at me, I care about Mother Nature. Please ignore my transcontinental flights.”

This is all at a time when a Moody’s analysis found that “automakers are currently losing about $7,000 to $10,000 per vehicle and they will keep losing some amount on them for the next few years.”

The cars are just expensive virtue signalling for the automakers too, who are willing to lose money for their shareholders just to look greener than the next company.

And now the sales figures for electric cars in Ontario, one year after the handouts were cancelled:

“In the first six months of this year sales in Ontario were down more than 55% from the same period in 2018, according to data from Electric Mobility Canada. In the second quarter of this year, 2933 electric vehicles were sold in the province, down from 7110 in the same period last year.”

I guess things really are the same all over. No one really likes EV cars.

Keean and I are back from our trip from Madrid to cover the United Nations global warming conference, and while we were there, Keean discovered that no one was driving electric cars at that green carnival, either. It might be one of those things that unite humanity despite our differences.

To see all of our coverage from on the ground in Madrid as a couple of the few sceptical journalists of both the global warming agenda and the United Nations in general, please go to RebelUN.com.

You've got to see all the hypocritical behaviour we uncovered that you won't see anywhere else. 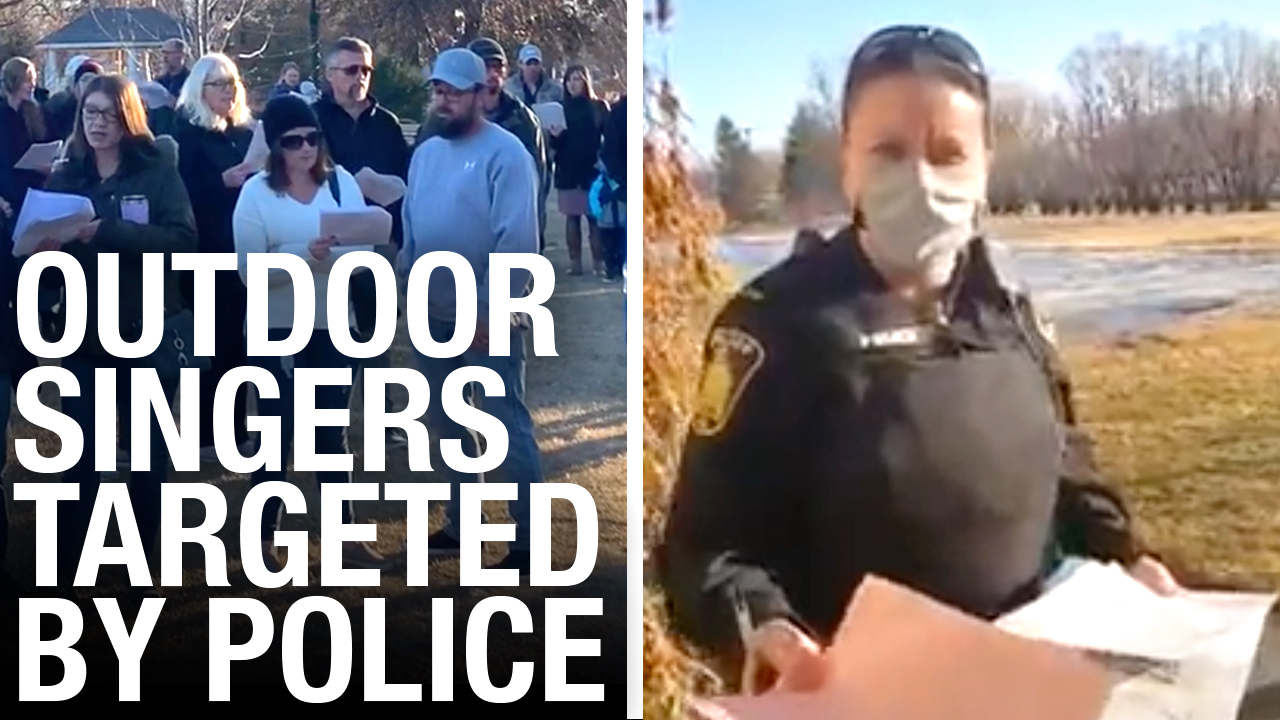