The Tesla CEO ridiculed the longtime socialist politician for living on taxpayer funds, calling Sanders a 'taker, not a maker.' 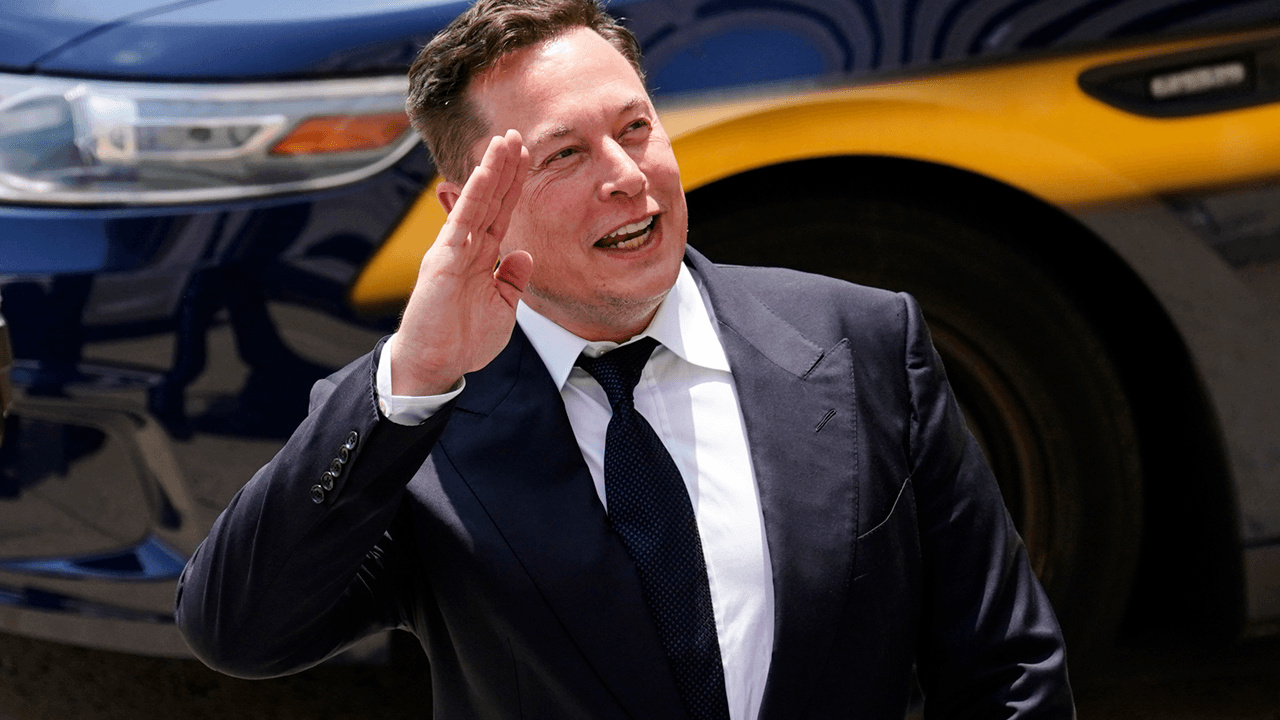 Tesla and SpaceX founder Elon Musk does not have a positive opinion of socialist Senator Bernie Sanders, who repeated his demand for a tax increase on the rich.

Sanders tweeted “We must demand that the extremely wealthy pay their fair share. Period,” prompting Musk, the world’s richest man, to reply, “I keep forgetting that you’re still alive.”

Musk’s latter remark was a reference to his sale of a combined $6.9 billion worth of shares.

On Nov. 6, Musk launched a Twitter poll asking his audience if he should sell 10 per cent of his Tesla stock, tweeting, “Much is made lately of unrealized gains being a means of tax avoidance, so I propose selling 10% of my Tesla stock. Do you support this?”

Fifty-eight per cent of the 3.5 million total votes said yes.

“I will abide by the results of this poll, whichever way it goes,” Musk said. “Note, I do not take a cash salary or bonus from anywhere. I only have stock, thus the only way for me to pay taxes personally is to sell stock.”

He is also the founder of Open AI, a non-profit research company that develops friendly artificial intelligence, and founded Neurolink in 2016 which develops computer-brain interfaces.

Sanders, in contrast, makes his living as a politician and owns three homes worth millions of dollars — and has not done anything to create jobs for anyone; rather, he has relied upon taxpayer dollars for his salary for decades.

The Tesla CEO’s remarks on Bernie Sanders are nothing new for him. Musk has repeatedly taken aim at the far-left, often mocking their simplistic views of the world. Last year, Musk tweeted a meme of Karl Marx, “Gib me dat for free,” referring to Marx as “Hungry Santa.” Musk captioned the meme as “Das Kapital in a nutshell.”

Das Kapital in a nutshell pic.twitter.com/mG44mMkitx

In his series of tweets about Bernie Sanders, Musk tweeted “Bernie is a taker, not a maker,” and responded positively to other users who identified how Musk’s tax dollars could be properly utilized, instead of spent wastefully.

In another post, Musk noted that he has been living in a $50,000 house in south Texas for the past two years, and that it “feels more homey to live in a small house.” Musk made the remark in response to claims that he, like other billionaires, were living lavish lifestyles well beyond the means of anyone else.