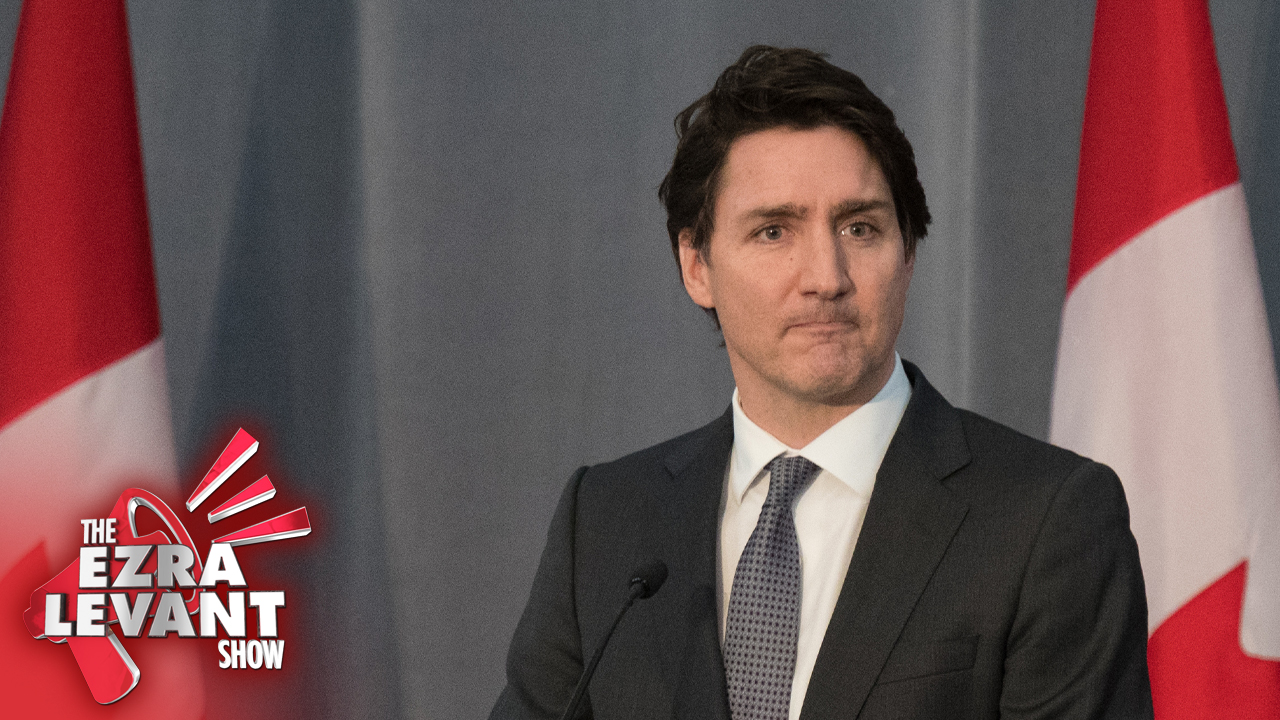 Most of the time I disagree with a left-wing website called Canadaland. They can be deceptive and unethical, and once their boss, Jesse Brown, falsely defamed one of our writers, and we’re still pursuing them for that. I went on the show about a decade ago as a guest; it was deceptively edited, the only time that has ever happened to me in my life, actually. There are problems over at Canadaland that to go honesty and character, not just ideology.

But even a stopped clock is right twice a day.

They’re worried about this journalism licencing business. The stuff we’re suing the government over.

If you missed it, please read our lawsuit at WeAreSuingTrudeau.com.

But back to Canadaland.

Their editor Jesse Brown made a series of tweets about this very issue today, and I’d like to read them to you. And I think it’s valuable that he’s a leftist. He’s woke. He’s all the things you’re supposed to be to get in good with Trudeau — except he won’t bend the knee and merge with the state. So far at least — in his podcast today, he intimated that maybe, to survive, he has to. But he hasn’t yet.

It’s interesting to hear the same complaints as us, from the left. It’s shocking to see the silence of the other 1,500 media companies who took the payout. Really — 1,500. We know that, because that’s how many companies were on the list that took a $61 million emergency pre-election bribe from Trudeau.

What— you didn’t hear about that? Of course you didn’t. Because they took the bribe. Why would they tell you about it?

I don’t know if Jesse is going to collapse and take the dough. I don’t know.

But we have a better plan: take Trudeau to court, and fight.

GUEST: Drea Humphrey (follow @DreaHumphrey on Twitter) on a protest against globalism near where Bill Gates was scheduled to speak in Vancouver.