The annual press freedom rankings are out. See where Canada ranks — and where China does 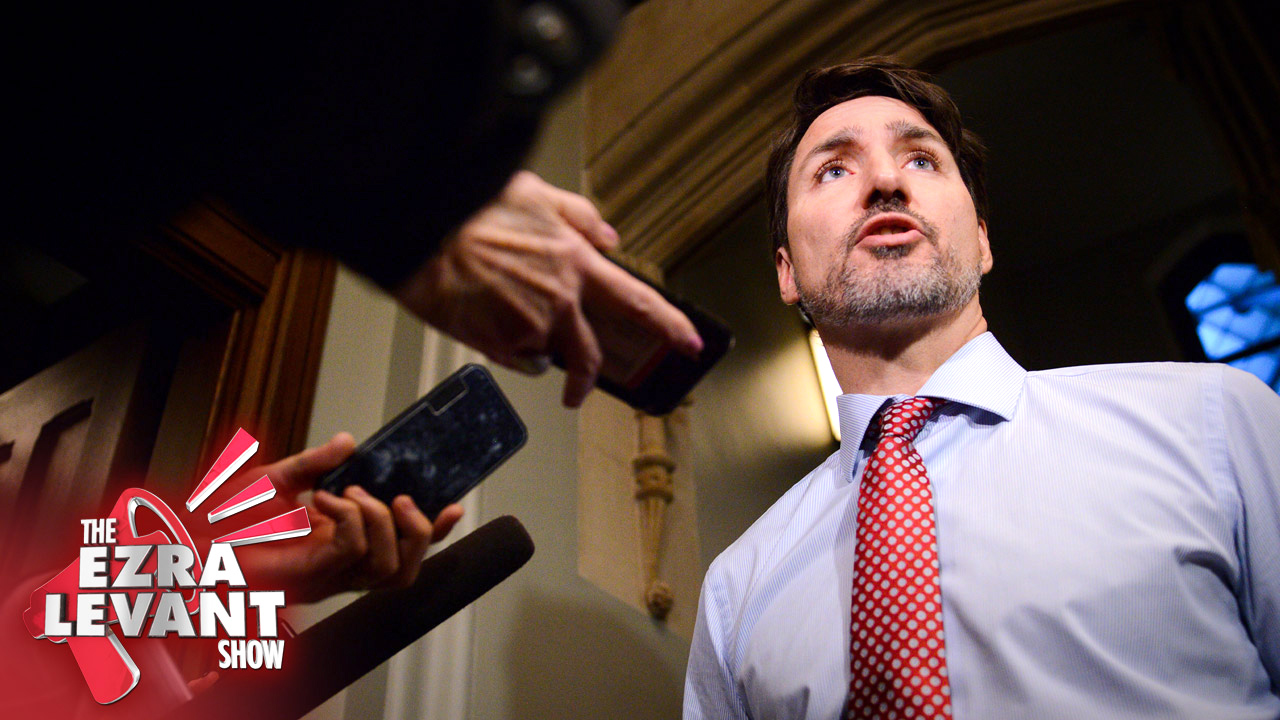 Check out this headline:

And I believe it. Hong Kong has a rollicking free press. But it’s under attack. Communist thugs literally burst into the printing presses of democracy-oriented newspapers and trash the place. Arrests, as we’ve seen.

Let me read a bit from this study that just came out:

Hong Kong has plunged seven places in the 2020 World Press Freedom Index “because of its treatment of journalists during pro-democracy demonstrations,” Reporters Without Borders (RSF) says. China, meanwhile, was ranked 177th as it sought a “new world media order,” according to the French journalism watchdog.

Now, far be it from me to object, but I know for a fact that our reporters, Avi Yemini and Keean Bexte were unbothered by police as they covered the protests.

I just don’t believe that it’s worse to be a journalist in Hong Kong than many of the 79 countries higher on the rankings them them — East Timor, for example, or Malawi, to pick a couple.

And don’t tell me that the United States of America, with its First Amendment, is ranked at 45, either.

Rebel News are denied access to Trudeau’s briefings every single day. And yet Canada is ranked 16 on the press freedom list:

Canada illustrated its growing commitment to international press protections this year when it launched, alongside the United Kingdom, the Media Freedom Coalition in July 2019, creating an international alliance between nations that pledge to champion and defend press freedom.

That’s the one where, literally in the conference about media freedom, Chrystia Freeland tried to ban our reporter Sheila Gunn Reid from attending a press conference.

So that’s why Canada’s doing so great? Because they sponsored a conference?

No mention of the corrosive effects of Trudeau bailing out 99 per cent of the media, and thus controlling them.

No mention of Guilbeault’s plan to licence journalists.

And no mention of Dominic Leblanc’s brainwave to make it illegal to have the wrong opinions about the virus.

But when they say that Trump’s insults to lippy reporters is a reason why America isn’t free, they lose credibility.

And when they give Canada a pass because of a fake media freedom conference — but ignore all Trudeau's censorship plans, it hurts their credibility.

But this report is actually the kind of thing that Trudeau and Chrystia Freeland care deeply about — they love to go to international cocktail parties and jet around to places like Davos and the UN.

Could Reporters Without Borders please say a word about Trudeau’s plan to turn every Canadian reporter into one of two species?

NEXT: Lawyer Manny Montenegrino joins me to discuss the fate of the two hostages being held by Communist China.