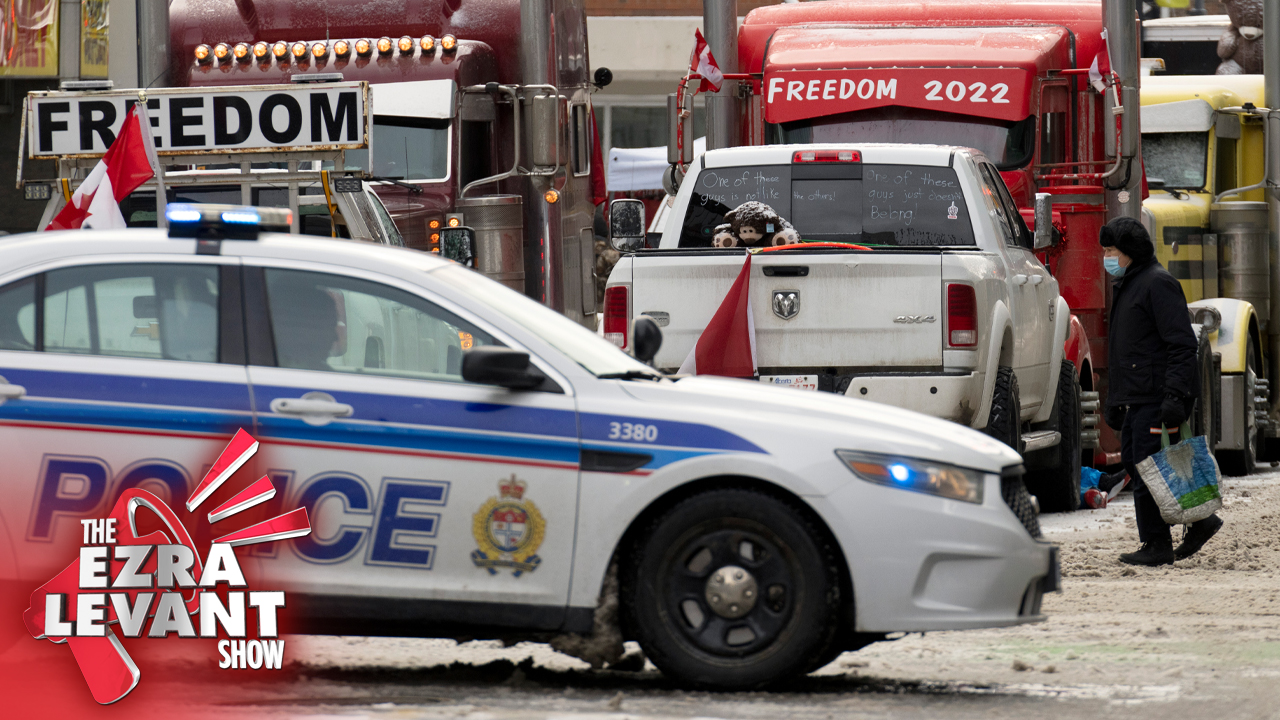 We’ve got some access to information documents, a Rebel News exclusive.

Sheila Gunn Reid broke the story this morning, and I think it’s important enough to talk about a second time, here. It’s more than a hundred pages of internal RCMP chatter, damage control really, when their officers were caught laughing and mocking at peaceful protesters who were stomped on by riot horses.

So we got the access to information documents (read them below). And you know, sometimes if you get important news on a Friday, it’s best to hold it until the next week — because on Friday afternoon, people are starting to think of the weekend, they’re not focused on news and politics. It’s why politicians like to release bad news on Friday at 5 p.m.

But I said to the team: let’s rush this news out; even though it’s access to information documents, other news agencies may have put in the same ATIP request as we did, because it’s such an obviously newsworthy story. Let’s not wait. Because that has happened to us once before — and so what we thought was an exclusive document was released to a second news agency on the same day.

So there I was, telling the team, rush to get it out! But I realize now what a joke that is. Because no other news agency will cover this. Even if they had these documents given to them, they wouldn’t run the story.

Because they didn’t cover the scandalous story in the first place; why would they cover the story of the internal RCMP cover-up two months later?

And that’s the second half of the story here.

The first half is the culture within the RCMP — that they are highly partisan, political police, who will literally do anything their partisan masters tell them to do.

You’ll even see Rupa Subramanya — and, give them credit, the National Post has her writing for them once a week. But that’s it. The only mainstream media item noted by the police was CTV complaining about how the media were being treated by protesters, and demanding the RCMP investigate people heckling them.

So if it were not for independent media, this story would have gone nowhere. Would have been as if it didn’t happen. There was one inquiry by a “mainstream” journalist, an anti-trucker extremist named Justin Ling who is occasionally published in newspapers. He saw the news. But look at this: “This was shut down overnight by an immediate reply to Justin Ling (Thanks Camille)”.

That’s all it took. A quick and flattering phone call to Justin Ling to make him feel important and listened to, and he was happy to drop the story. He covered the story alright — covered it with a pillow until it stopped breathing.

They would have shut this story down completely if it were only up to the media party, Trudeau’s media, the bailout media, the official narrative media. I mean, the pesky NYT reporting on the armed raids on truckers, and they were furious; and we and true north and a few others broke the cartel of silence here.

GUEST: National Post columnist Rupa Subramanya (@RupaSubramanya) on her latest piece, Smearing Pierre Poilievre because many of those at his rallies are white is itself racist.