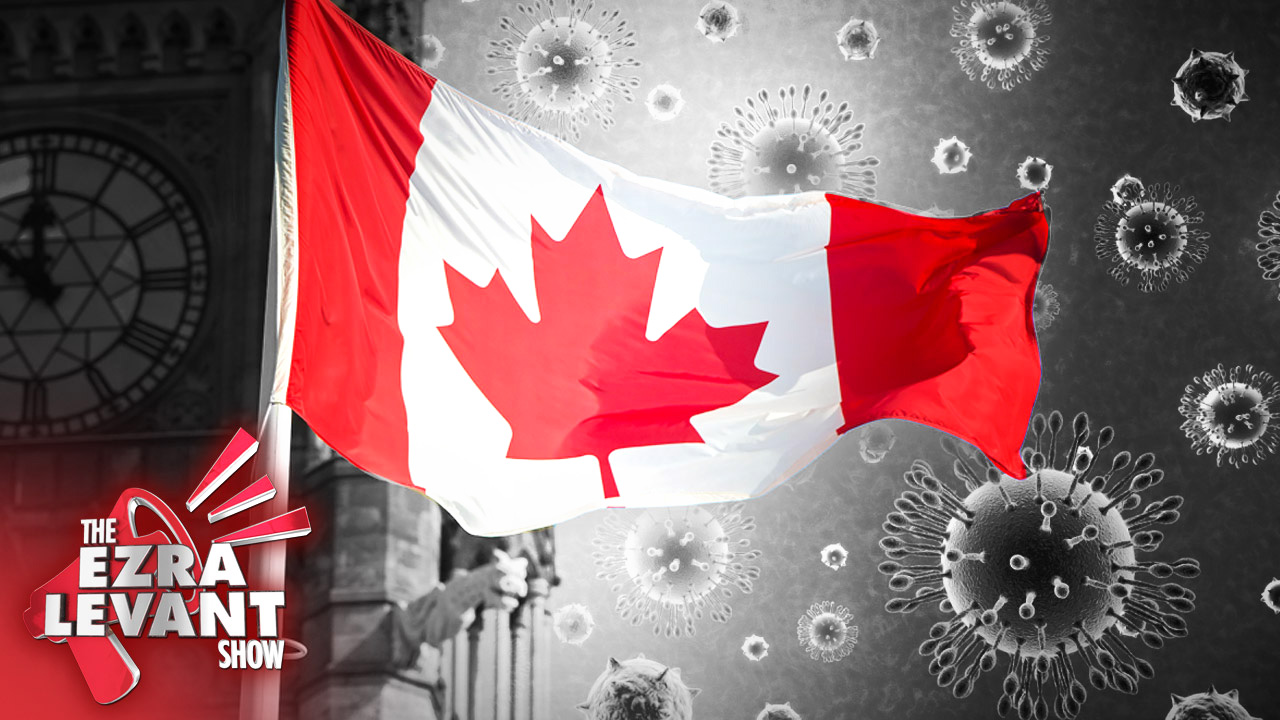 How I wish Canada had done what Taiwan had done when the coronavirus epidemic began: Closed the doors to flights from Wuhan; strictly screened anyone else coming in from China, ramped up factories to produce ten million masks a day.

Taiwan has only had five COVID-19 fatalities so far, in a country of nearly 25 million people. With the schools open, the restaurants open.

Instead we did the opposite.

By my math, Canada is approaching a 20 per cent unemployment rate, as high as the Great Depression. And more than 300 deaths.

But let me tell you seven things that I think are better now than two months ago.

Tell me if you disagree.

Not completely. In fact, Trudeau has loosened the qualifications to be a low-wage temporary foreign worker in Canada, despite record unemployment.

And as David Menzies shows us nearly every day, there are planes landing regularly in Vancouver and Toronto directly from China. And they all say there’s no screening on the Canadian side.

But let’s not quibble. The border, I’d say, it 90 per cent more impermeable than it was two months ago, including at Roxham Road.

More important: Now Canadians know we can do it.

Point two: Countries act in their own interests — including in supplying crucial products, like face masks and medicines.

There was a lot of fake news about the U.S. banning exports of N95 face masks to Canada — but the U.S. absolutely could ban exports to Canada, in an emergency, and what is our back-up plan? Trusting China?

Maybe it’s time to get some of that industrial production back in Canada, so we’re not at anyone’s whim.

I read a story the other day about a U.S. mask manufacturer who charges ten cents per mask. Absolutely first rate American quality; patriotic; loves to supply America first. He’s getting phone calls and emails every single minutes for more production.

But he says he’s been through this before, in past epidemics, like SARS. He says as soon as the panic is over, hospitals go back to ordering from China, because instead of ten cents a mask, they only charge two cents a mask in China.

And if they use a thousand masks a week at a hospital, by gosh they’re saving a whole... $80!

And putting aside quality issues and contamination and counterfeit and all of China’s specialities, they’re putting their supply chain at the whim of China.

So maybe, with that aspect in mind right now, maybe this "buy American, buy Canadian" attitude will finally take root in everything; maybe you'll spend an extra 5 per cent on a cell phone, but it’s not spying on you, like Huawei does.

TONIGHT I'll take you through the other "silver linings" that have emerged during this epidemic.

These seven points — none of them are tangible things; all of them are changes in mindset. Putting your own country first and reestablishing borders. Making things in your own country, even if they cost eight cents more than China. Respecting the work of people we actually rely on, from truck drivers to farmers. Realizing that many institutions we value are simply coasting on an old reputation, and didn’t respond well in the crisis.

And that crises aren’t fun — even if Al Gore, David Suzuki and Greta Thunberg tell us to have one.

NEXT: My guest is Dr. Peter Chang. A Harvard-educated public health expert in Taiwan, Dr. Chang was previously the advisor of the Taiwan health ministry on EU Affairs at the European Commission.

He brings a fascinating perspective to the coronavirus epidemic, particular how Taiwan learned from previous viruses like SARS that the Chinese authorities couldn't be trusted.