Why does Brampton Mayor Patrick Brown lie so much? (GUEST HOST: David Menzies) 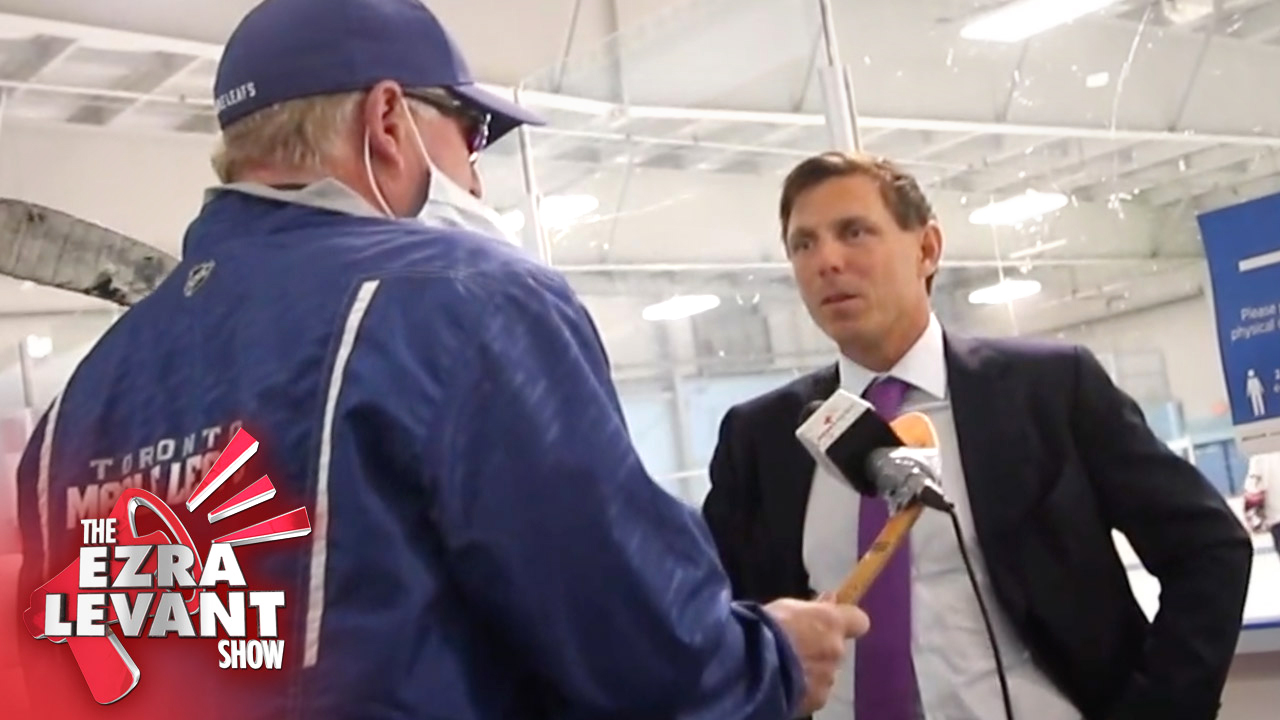 I debunked some of his "spin" earlier today, here.

But there's so much more:

Yesterday, he spoke to John Moore on Newstalk 1010, a Toronto radio station. After Moore told a completely made-up story about me, Brown claimed that Rebel News is homophobic, and that we support KKK rallies!

It's true. WATCH tonight's show to hear for yourself!

In the final analysis, why do we care so much about Patrick Brown, the mayor of Brampton?

For one thing, it's because the City of Brampton has hired Paladin Security to serve as paid professional snitches to rat out anyone breaking those Wuhan virus social distancing laws.

As of the end of July, Brampton bylaw issued 1,354 warnings and filed 597 charges against those in the Flower City allegedly violating the Wuhan virus bylaws.

Furthermore, last month, Patrick Brown said he was hoping to slap a homeowner with a $100,000 fine for having a house party.

Yet as you saw in our video, Brown didn't follow his own mandatory mask laws when we caught up with him at that hockey rink.

TONIGHT I'll review Patrick Brown's political career to date, and folks, it's not a pretty tale...

Yet, as sad as Pathetic Patrick is, you wanna know what else is sad?

That the City of Brampton doesn’t have the power of recalling about elected officials.

NEXT: Regular viewers will recognize Chris Sky as one of the leaders of the anti-lockdown protests that happen every Saturday in Toronto at Queen's Park. He joins me to talk about why he opposes increasingly draconian mask laws, and believes that statistics about COVID-19 are being exaggerated by authorities.