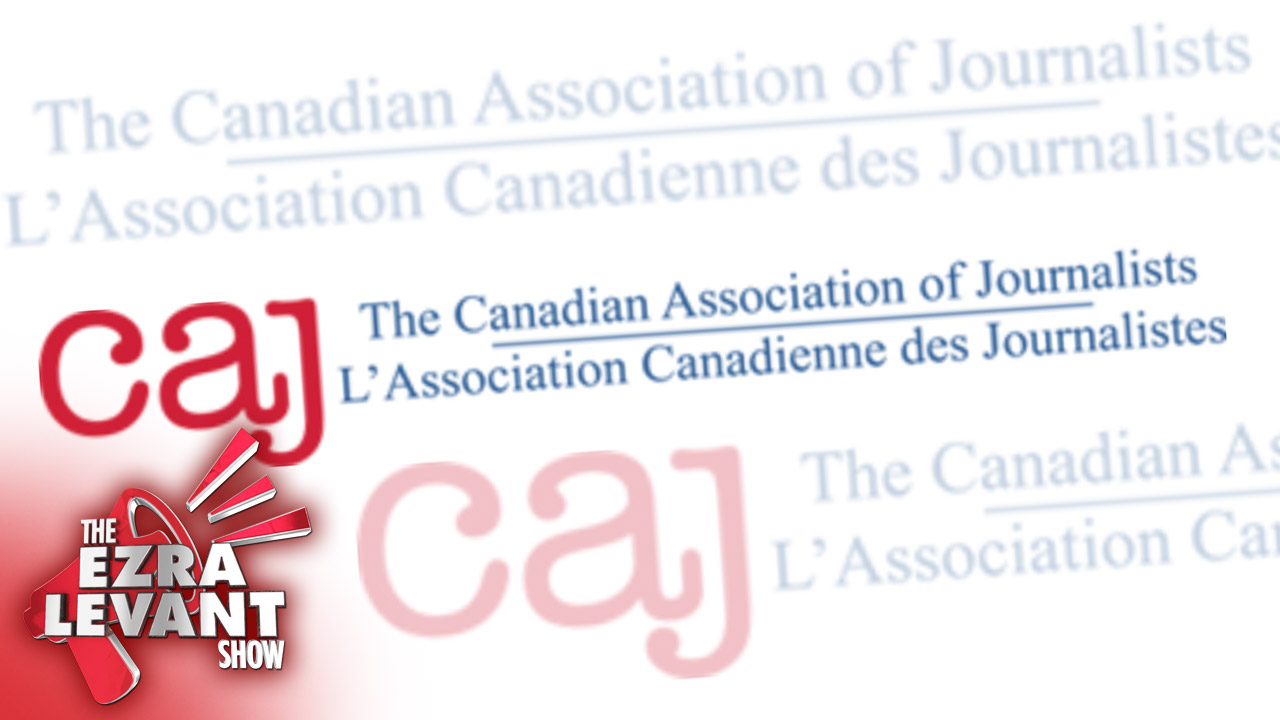 I’ve known about the Canadian Association of Journalists (CAJ) for years. I’m pretty sure we’ve never applied to join them.

Why would I? They’re just a lobby group for journalists who suck up bail-out money from Trudeau.

But today, they put out a press release saying Rebel News shouldn’t be allowed into the Alberta Press Gallery.

This group of Toronto-based journalists says so — with one token Calgarian who works for Maclean’s magazine, which is one of the biggest Trudeau bail-out media in the country.

So they wrote this:

CAJ: ALBERTA PRESS GALLERY HAS A DUTY AND A RIGHT TO DETERMINE ACCESS

Now, I know something about rights and freedoms. I’ve read the Charter — Section Two, Fundamental Freedoms, including "b) freedom of thought, belief, opinion and expression, including freedom of the press and other media of communication."

So, I have a right to practice journalism and to express my opinions and beliefs in any medium. There is no right for my competitors to ban me. That’s not a right. That’s a power.

My competitors don’t have the legal or moral power to infringe my rights, to stop me from earning a living or practicing my career. These people are politically illiterate if they think there’s such a thing as a “right” to ban people from reporting. And to think they’re in charge of “educating” the public about the world.

TONIGHT I'll take you through this egregious document.

Here are some excerpts:

"This past Sunday, the national board of the Canadian Association of Journalists (CAJ) gathered for a regular meeting. One of our main agenda items was to discuss the recent news of the Alberta Legislative Press Gallery’s refusal to issue memberships to employees of Rebel News.”

All these secret meetings — none of which invite us to make our case — all these little snobs, these mean girls, meeting in secret to ban us.

"Late last week, Postmedia announced its extraordinary decision to pull its newspapers from the press gallery. While the CAJ respects their prerogative to operate their newsrooms as they see fit, we are concerned this decision could place its journalists in a difficult position to adequately serve the public.”

It’s serving the public to ban Rebel reporters from working? Imagine how full of yourself you have to be to say that.

I see the Halifax Chronicle-Herald on the CAJ board. Like all these media outlets, they took millions from Trudeau — but they laid off dozens of workers. The money was just sopped up by the newspaper’s owners.

But they’re really mad at us for crowdfunding, and falsely accuse us of paying our sources, when what we really do is help people in need.

And not only do these concubines take money from Trudeau — they kick some of it back to Trudeau at election time, through the union they belong to, called UNIFOR. And they all vote to do this — these unions aren’t acting as rogues. They have the consent and support of their members.

By the way: If these CAJ journalists are all taking money from Trudeau or other entities, and refusing to disclose it — what are the odds, do you think, that they’re taking money from other governments too? Like China's?

NEXT: Viewer favourite Manny Montenegrino joins me to talk about Chrystia Freeland's appointment to the position of Finance Minister.

Why are the U.S. and Canadian military spying on Rebel News?