Do independent journalists enjoy freedom of the press, too? 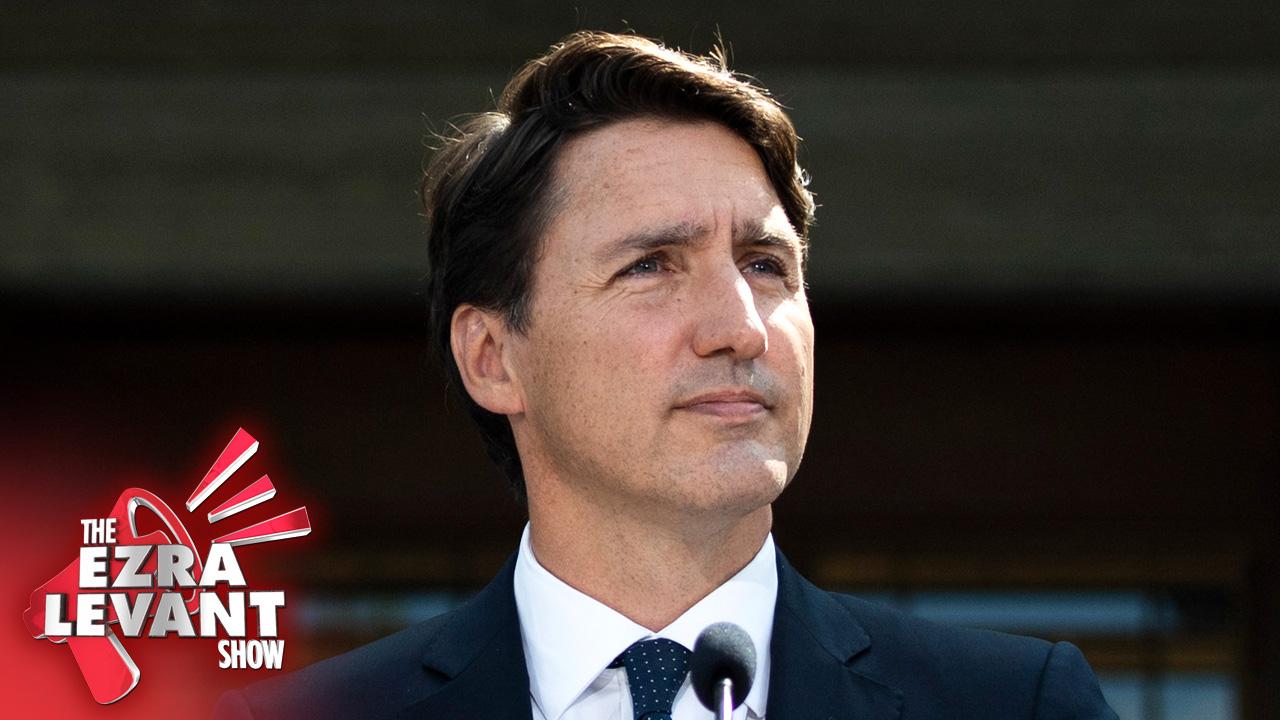 While we have freedom of the press in Canada, Justin Trudeau, the fanboy of the People’s Republic of China, doesn’t care to embrace such a concept.

All of these politicians who are embracing the cone of silence when it comes to Rebel News and other independent media outlets are committing a gross disservice to Canadians from coast to coast.

These are very important times in which we live and there are so many crucial issues that must be addressed moving forward. For these so-called leaders to keep their lips zipped tightly when confronted by tough yet fair questions is not only cowardly but it is also an act of disrespect against Canadians and even an affront to the democratic process.