Facebook gives Trudeau’s CBC the power to censor your posts 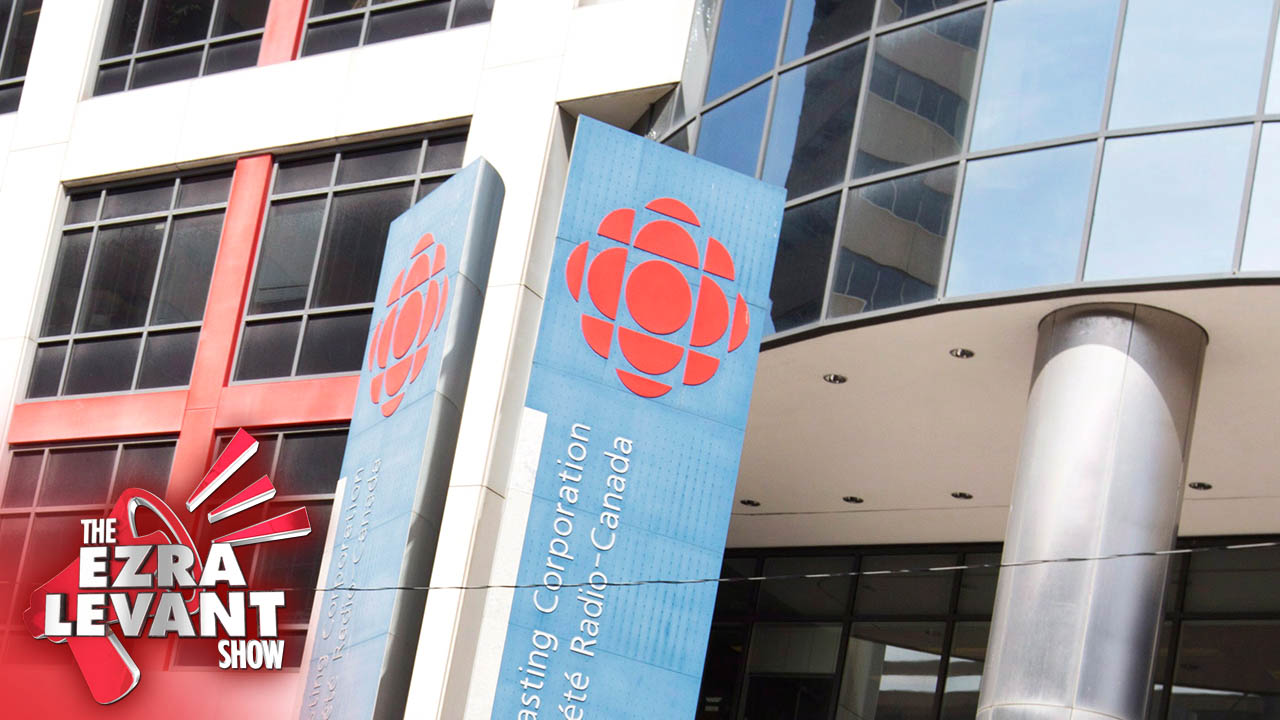 Incredible news. Trudeau’s CBC state broadcaster, a government agency, whose board is appointed by Trudeau, a partisan, left-wing, biased group of bitter state journalists, people most Canadians ignore, only 1 per cent of Canadians watch their nightly news channel, sometimes half that, it’s really an uninteresting lobby group that has record low viewership, less than us and our little website! That CBC! — they now have the power to censor you on Facebook.

As in, if Trudeau’s CBC disagrees with what you say, they can get Facebook to censor you. And by you, I mean you and me — because Rebel News, like most news organizations, relies on our Facebook posts to communicate to so many viewers.

So the CBC tells Facebook to censor us, and they will. Here’s the story in Blacklock's Reporter, one of the few independent media left in Canada;

Name CBC As Fact Checkers
Facebook Canada yesterday named the CBC as an election campaign fact checker. The Crown broadcaster’s French-language service Radio Canada will monitor other media’s news stories to ensure accuracy, though the network has acknowledged multiple errors in its own news coverage."

Can you believe that. Two reporters cover the same story. For different news channels, different companies. You can choose which one to listen to, to believe.

But no. The government journalist gets to censor the independent journalist. And during an election, no less.

Can I end with a very short poem? It was a German poem, written in 1953, in East Germany, by Bertold Brecht. There was an uprising against the Communists, on June 17th. It didn’t go well. It was crushed of course. In German it’s called Die Losung, the solution.

But really? Are we not there now?

Do you not see the parallels?