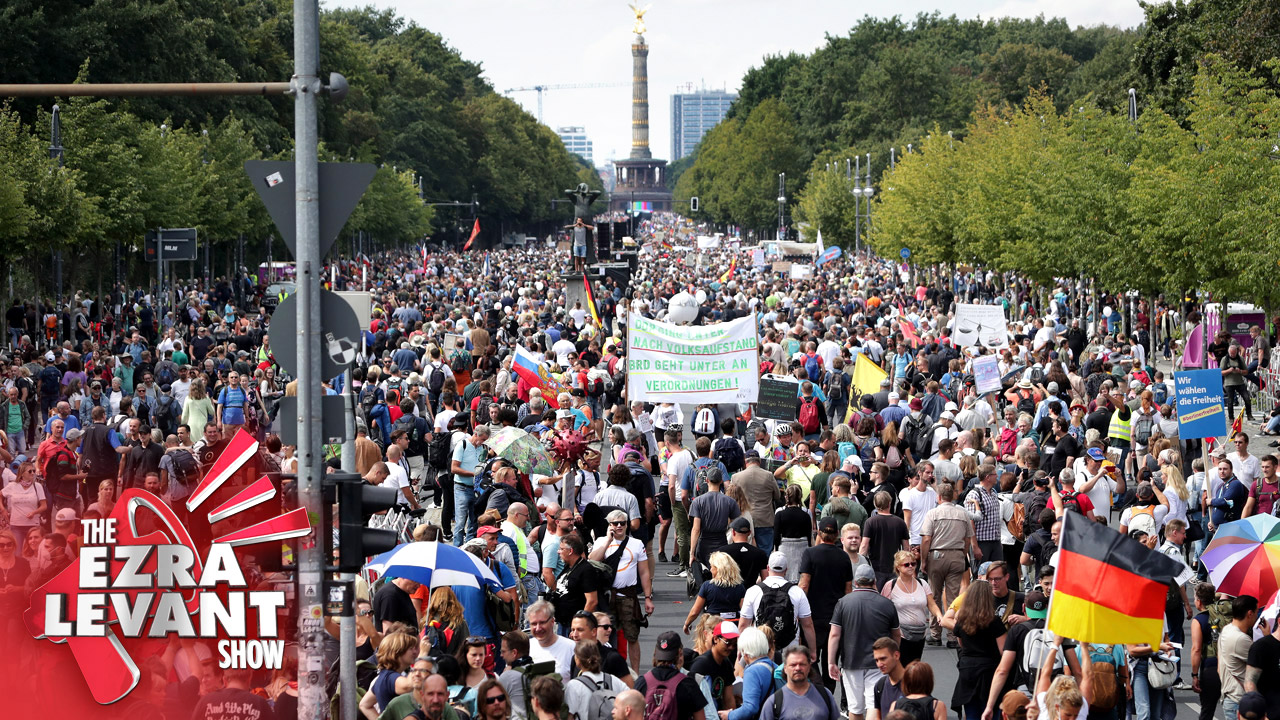 We’ve been in this pandemic madness for half a year. Which is odd — all they told us was, “two weeks to flatten the curve” or “two weeks to slow the spread”.

By which they meant — it’s impossible to stop the spread of a virus unless we literally shut down life and all human interaction. But if we slow it down, it won’t overwhelm our hospitals. And the two weeks part — they said that was the time it took to incubate this virus, so two weeks was enough to see if we could do it.

Turns out there was never actually a curve to flatten.

Justin Trudeau and Theresa Tam followed panicky public health “models” that said we’d have between 50,000 and 350,000 deaths from the virus. The total number is about 9,000 and that includes a death for any reason where the person also happened to have the virus in them.

As our friend Marc Morano told us last week, in a chilling interview, this is the new thing and it's going to be made permanent.

The pandemic is going to replace global warming as the excuse to do anything and everything, from new spending and new taxes and new borrowing to suspending your civil liberties.

NEXT: Dutch filmmaker Marijn Poels was in Berlin this weekend to film an anti-lockdown protest.