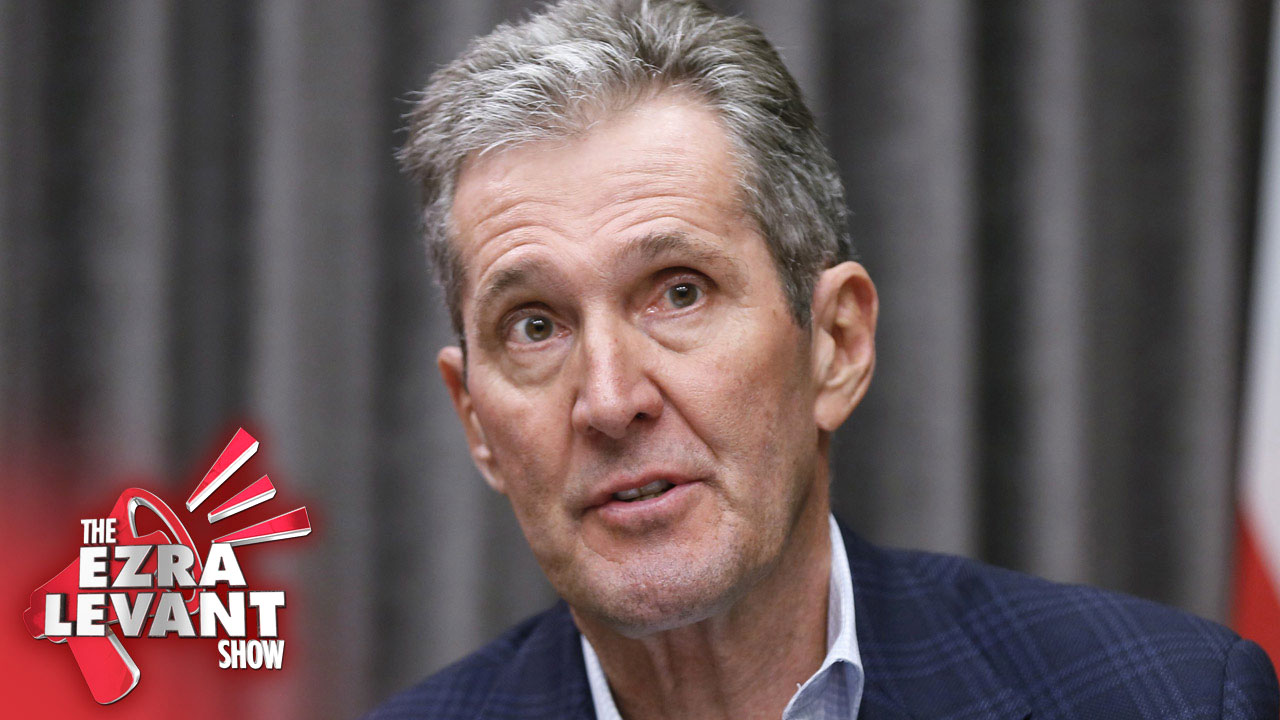 Did you see this story from just a few days ago?

“Basically it tells me that people don't like COVID, and neither do I. We'll stay focused on fighting COVID.”

Got it. Except COVID wasn’t on the poll, Pallister was.

But Pallister just published to the world a list of his enemies — by which I mean, people his bureaucrats have accused of breaking the law. They haven’t had a trial yet. But no matter — the premier has declared them guilty.

Except they’re not fines, so we don’t even use that word, guilty. But the premier has done so much more than convict them — he’s defamed them, smeared them, possibly killed their businesses.

Yeah, why is this guy unpopular?

Brian Pallister is a fool — and a dangerous fool. Because he’s lying.

His ban on Christmas will not stop this disease, any more than banning shopping for Christmas cards will. Banning anything involving children or young families won’t make any difference at all.

It’s very sick seniors who are at risk.

He’s a liar. And judging by his acting, he’s not a good one.